Michael Andretti: ‘Formula One is a mess right now’

IndyCar legend and son of Mario Andretti speaks about new era of F1, and his time with Senna 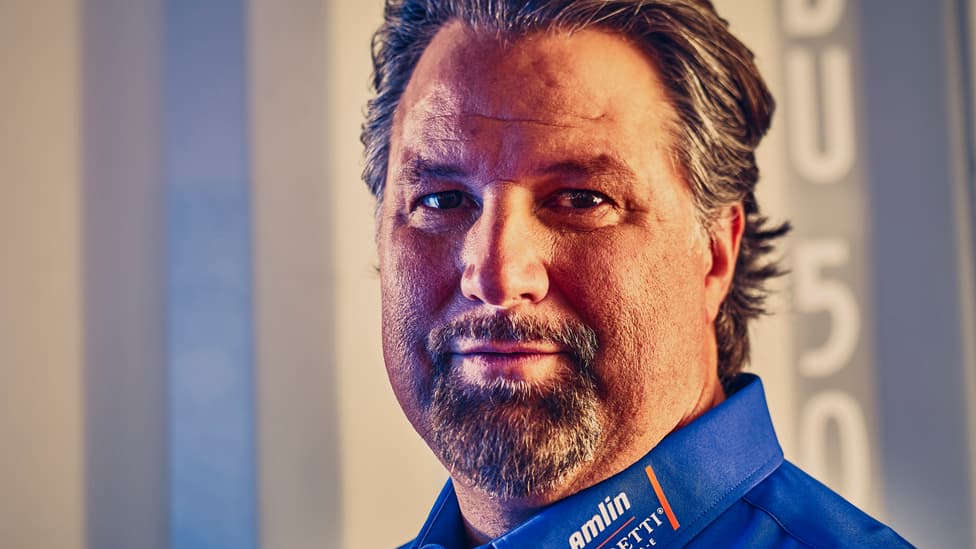 “It’s a mess right now, I’d say,” says Michael Andretti. Michael, if you’re unaware, is an IndyCar hero, and the son of 1978 Formula One world champion Mario Andretti. The ‘mess’ he’s talking about is, of course, F1.

Speaking to TopGear.com ahead of his Formula E team’s upcoming season in the electric race series, the American racing star – who spent a year with McLaren partnering none other than Ayrton Senna – was vocal about Formula One’s current travails.

“They made a mistake allowing engineers to come up with all the rules and everything,” he told TopGear.com. “I mean, it’s still the biggest racing sport in the world, and it has a huge following, but they need to make some changes.”

The changes he suggests may not come as a surprise to regular Formula One viewers.

“They need to go back to the rules,” he said. “They’ve made these things way too expensive. With this new engine, they’ve basically doubled the leases for what it costs customer teams to run these things. It’s stupid money, and for what?”

“Then of course you continually hear the complaints of the cars being too quiet, and that they’re too easy to drive. They need to change the rules, get it back to where a Formula One car is hard to drive, and it’s faster than anything out there,” he added.

Andretti has, as they say stateside, ‘previous’ with F1, having partnered the late, great Ayrton Senna at McLaren for a year in 1993.

“That was the toughest year of my life, for sure,” he admitted, “and for a lot of reasons that I don’t want to talk about.”

Of his time with Senna, though, Andretti has nothing but praise for the legendary Brazilian.

“He was great, and he became a good friend of mine,” Michael said. “He was a big supporter, even when I was let go from McLaren, he had a press conference at the next race saying how unfairly I was treated, and how I was one of his best teammates. That’s something he didn’t have to do, and he did it because he just felt that way.”

So what was it like partnering a driver of such calibre? “He [Senna] was a tough partner, because of course he’s probably one of the best drivers that ever lived, so when I was being compared to him that was hard.

“But again, I was being compared to the best, and a lot of the time when we were testing, I would be right on pace with him and that made me feel good. Then you get to the race, and seriously, I’d be a second or two seconds off the pace. But he was a quality person…”

So what of McLaren’s current woes?

“It’s hard to say if it’s Honda or McLaren. I think Honda is putting in a big effort and I would never count them out,” Andretti told us. “They’re our partners in IndyCar and they’re very aggressive and don’t like losing. I assume they’ll turn it around.”