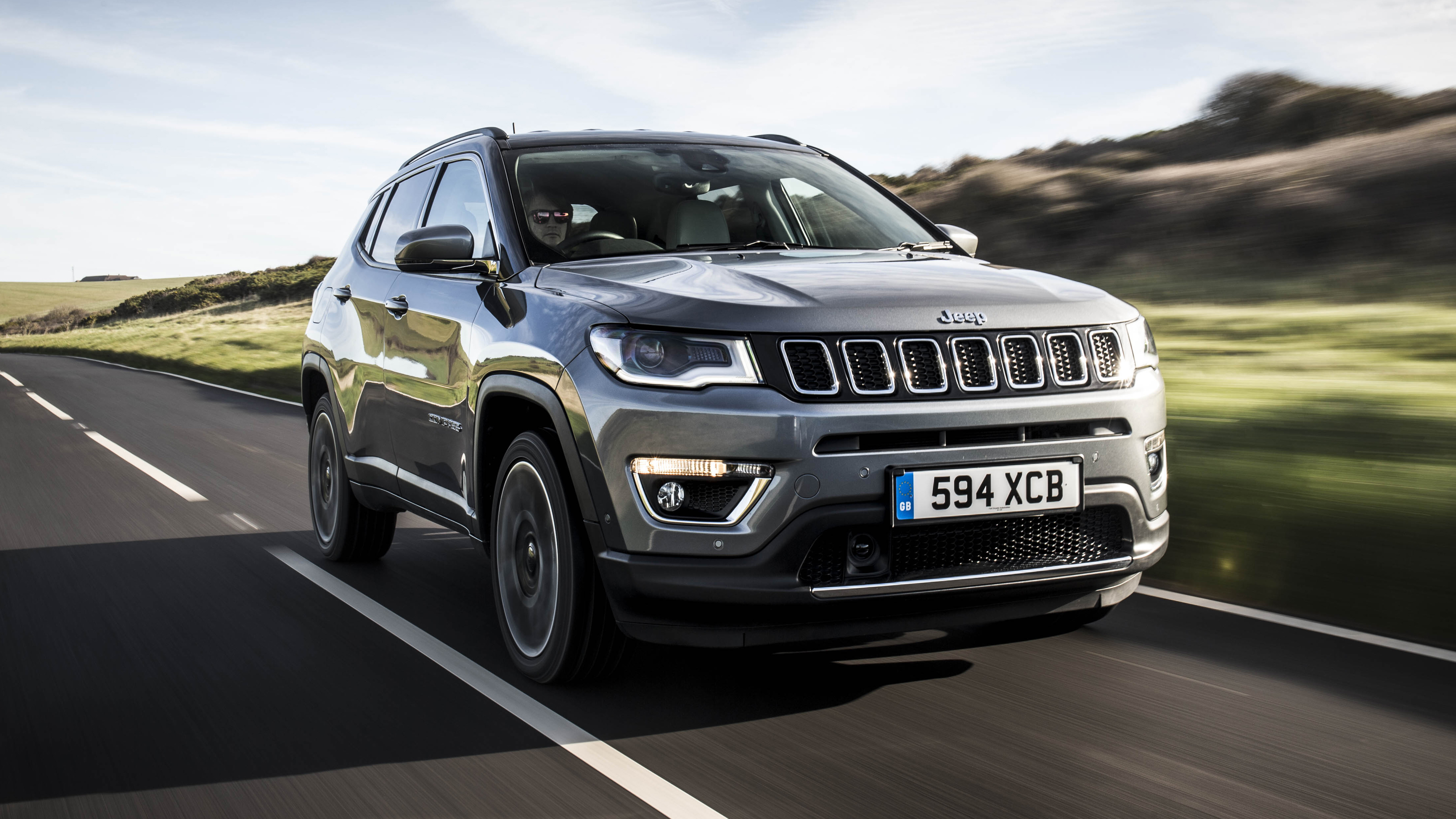 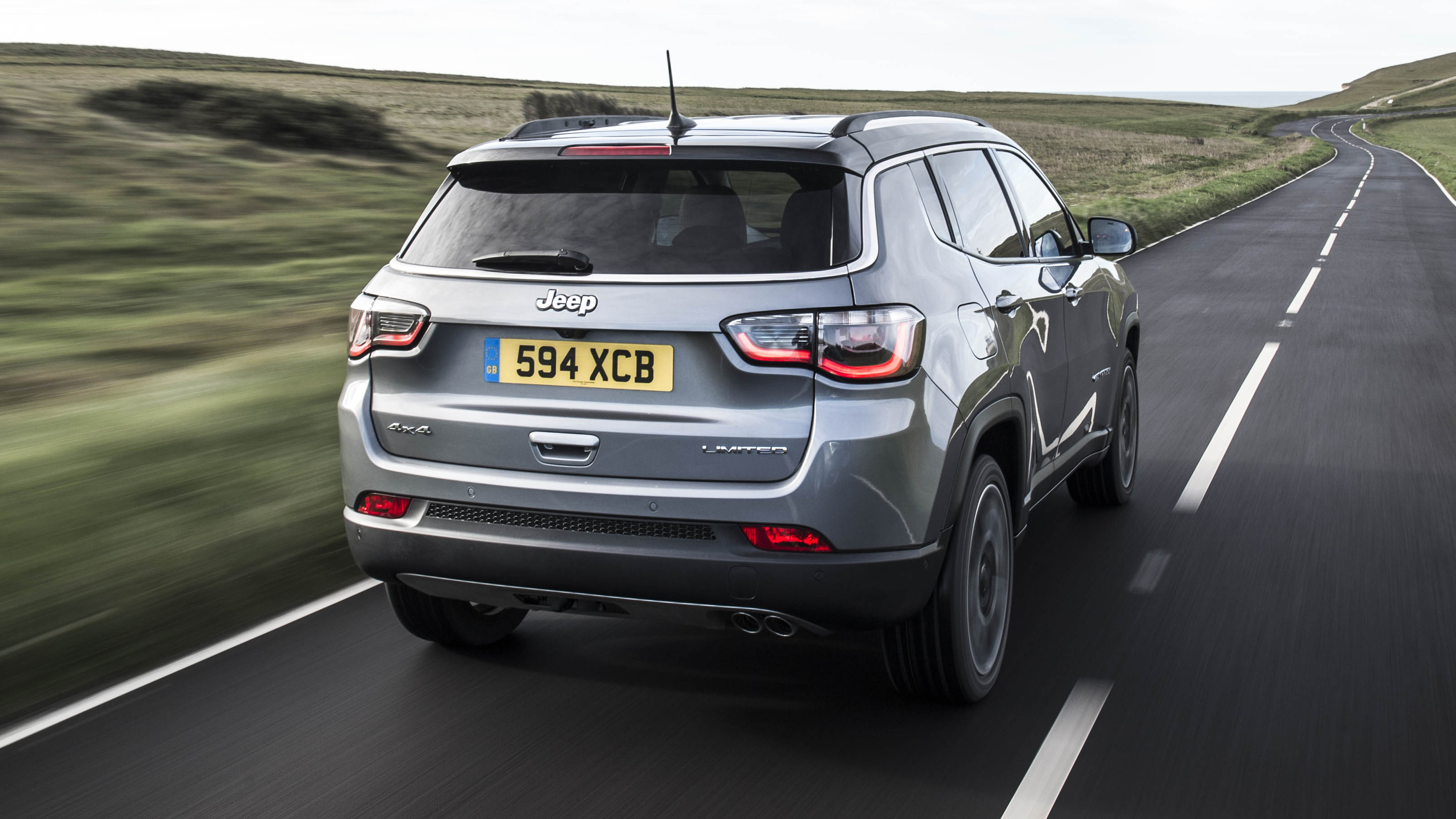 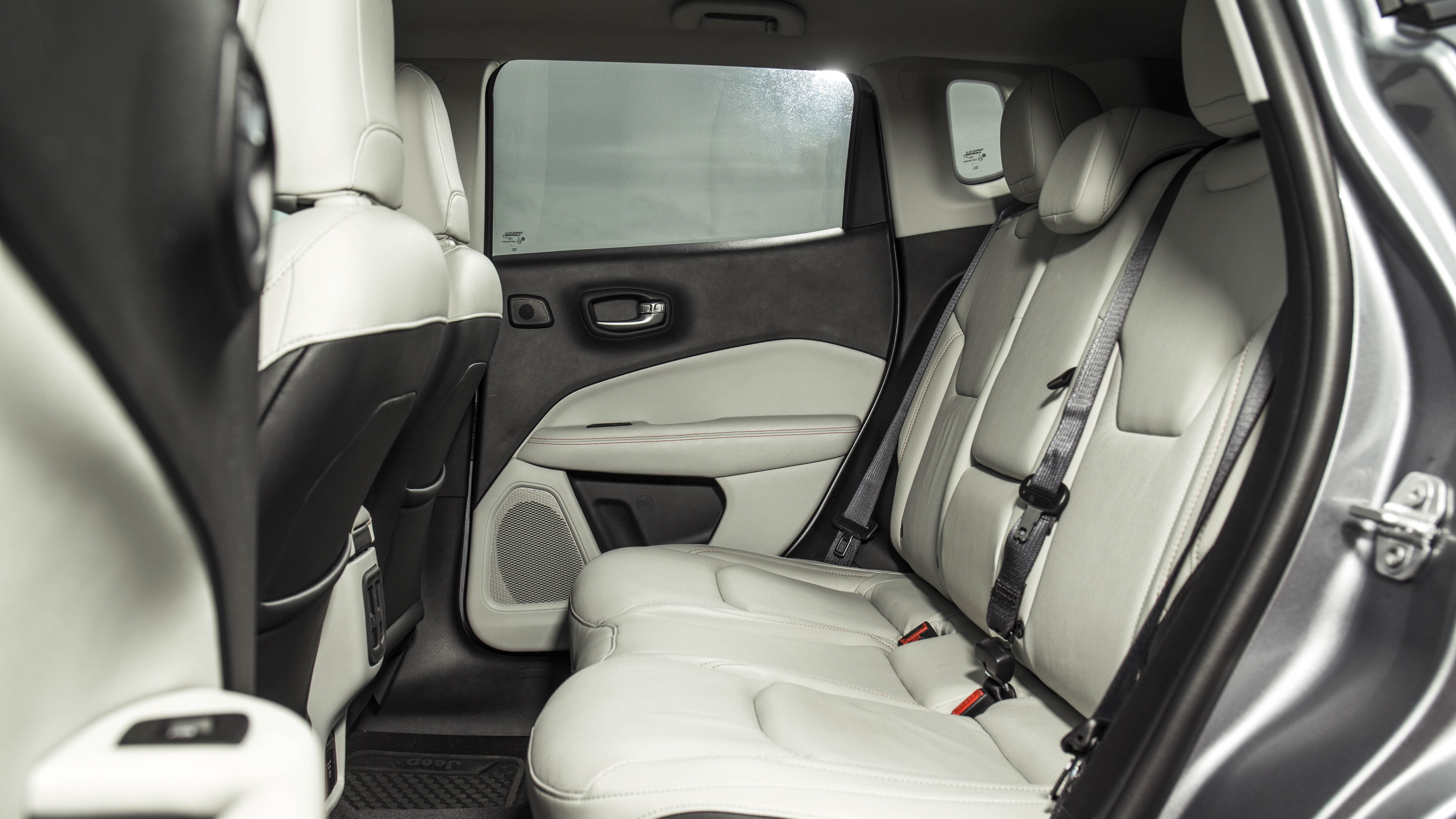 1 / 15
Advertisement
“More an SUV than a soft-roader. Patchy dynamics but well finished and has good off-road ability ”

Engines are noisy, urban ride is too hard

Admittedly from a very low base, Jeep's presence in Europe is multiplying. Momentum is building because it's making cars that suit European conditions. The Renegade was the first of them. Now the Compass, which has the potential to do better again, as it's aiming at the biggest-selling part of the SUV market. It's the size of a Qashqai or Tiguan or Kuga or Sportage.

Or, if you like, the Land Rover Freelander, but oddly Britain's best-known SUV maker has now absented itself from Britain's biggest-selling off-road segment and has nothing smaller than the Discovery Sport.

Anyway, Jeep's been in the 4x4 game longer than any, and finally has a comprehensive and coherent range: Renegade (4.2m long), Compass (4.4m), Cherokee (4.6m) and Grand Cherokee (have a wild guess… alright, 4.8m). Plus, for nutty off-road wrangling, the Wrangler.

The design is a strong point. At the front, Jeep's trademark seven-slot grille is modernised, and the flanks carry strong half-hexagon blistered arches and a thick upward-tapering D-post. A chrome strip runs below the roof-line, then neatly flicks down to run under the rear window, and up again the other side. The proportions look tough and capable.

If you've got a long memory for failed cars, you'll know there was once another Jeep Compass in Britain. It looked like a child had styled it, and was horrible to drive, one of the most uncompetitive cars you could have made the mistake of buying. Luckily so few are out there that it won't besmirch the image of the new one, unless anyone mentions it. Ooops, just did. Anyway, this one has absolutely nothing in common, thereby proving that Chrysler is far healthier in bed with Fiat than it was when in bed with Daimler.

The new Compass has powertrains we've seen in other Jeeps and Fiats. Petrols are the 1.4 Multiair with variable valve actuation and turbo. Diesels are the 1.6 and 2.0. There are a few FWD and manual models, but for the top-power petrol and diesel it's mandatory four-wheel-drive and nine-speed auto.

Interestingly, Jeep went for a strut-type rear suspension instead of the multi-link that rival car-based 4x4s offer. The reason is it can give more travel, for better off-roading. If you really want to get serious off the road, wait a few months after launch for the Trailhawk version, which adds another pretty convincing layer of off-road hardware and software.

Inside, in most trim levels, Fiat-Chrysler's infotainment system UConnect has had a major workover and gets an 8.4-inch screen with nav and CarPlay/Auto. There's lots of standard equipment in general, which shows that Jeep isn't yet confident in Europe to position itself as premium, even though in America that's how it sees itself these days. 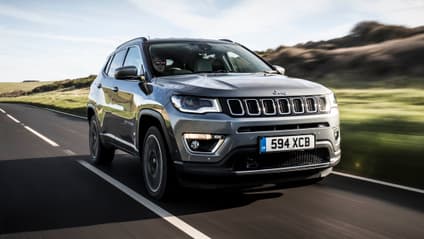 “More an SUV than a soft-roader. Patchy dynamics but well finished and has good off-road ability ”

The Compass is more of an SUV than a soft-roader. And it's closer to European tastes than stereotype American ones. It's got diesels, it's space-efficient, it's reasonably well-finished, it goes around corners. People will buy it for the Jeep name, even if this Jeep's substance doesn't have the all-American feel that say a Ford Mustang does. But at the same time it'll benefit from Jeep's American branding of freedom and ruggedness.

Trouble is, in pitching for Europe its dynamics are patchy. The noisy powertrains and hard low-speed ride drag it down.

But the off-road ability, good infotainment and strong exterior looks will pull it back up for enough people to assure Jeep's sales growth plans. 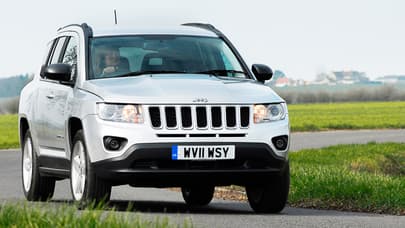 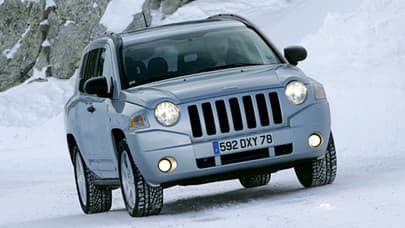