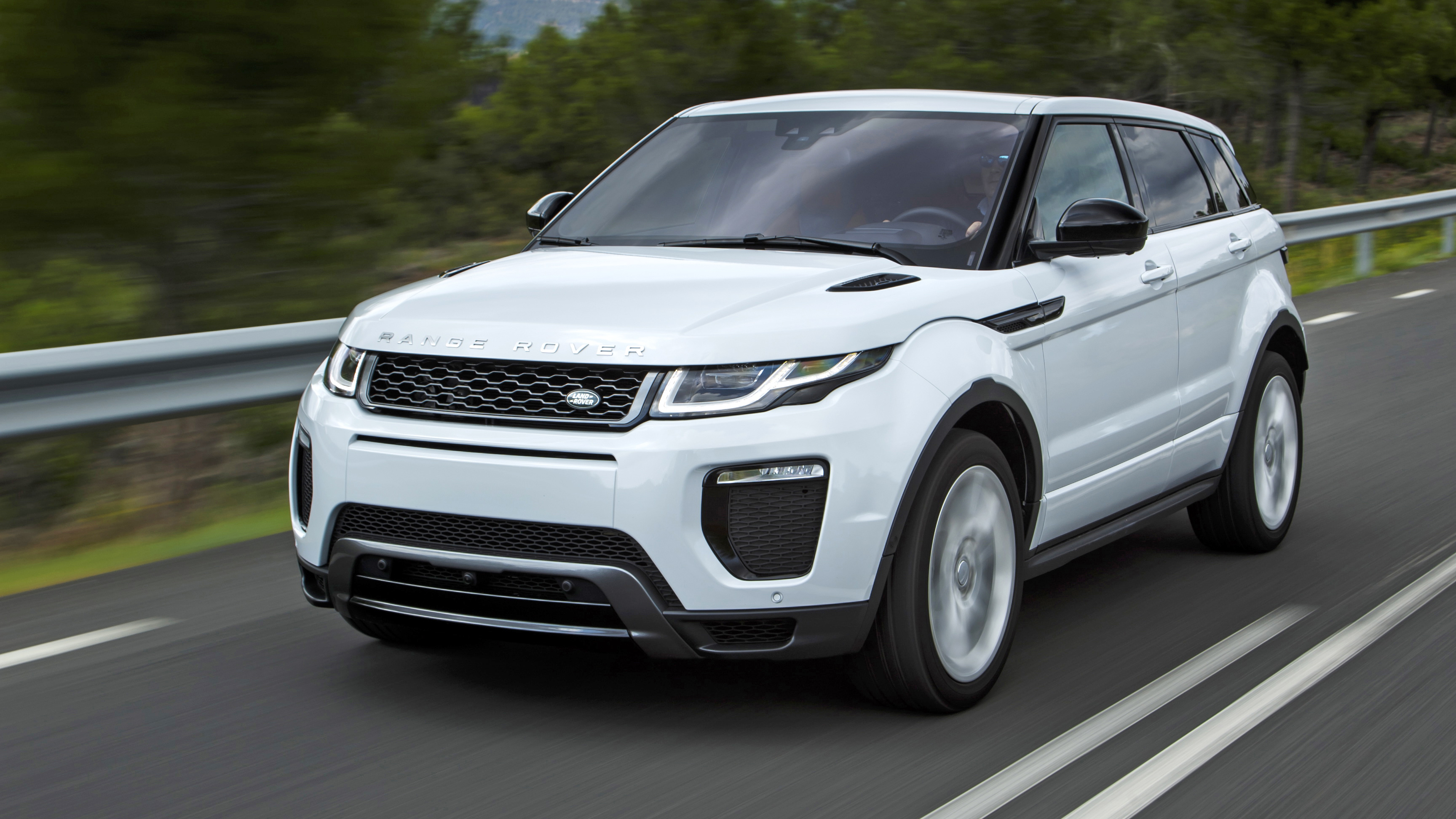 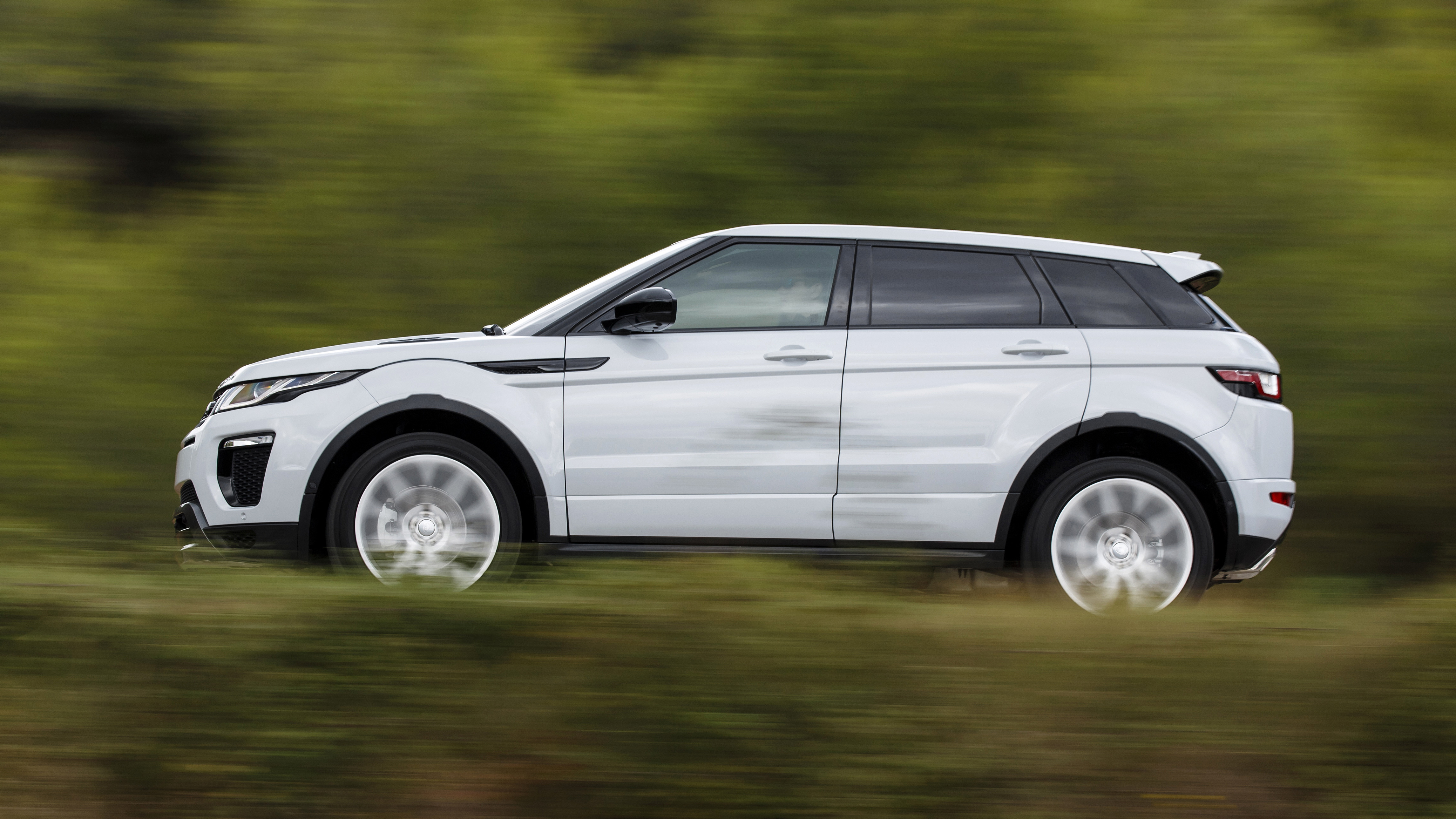 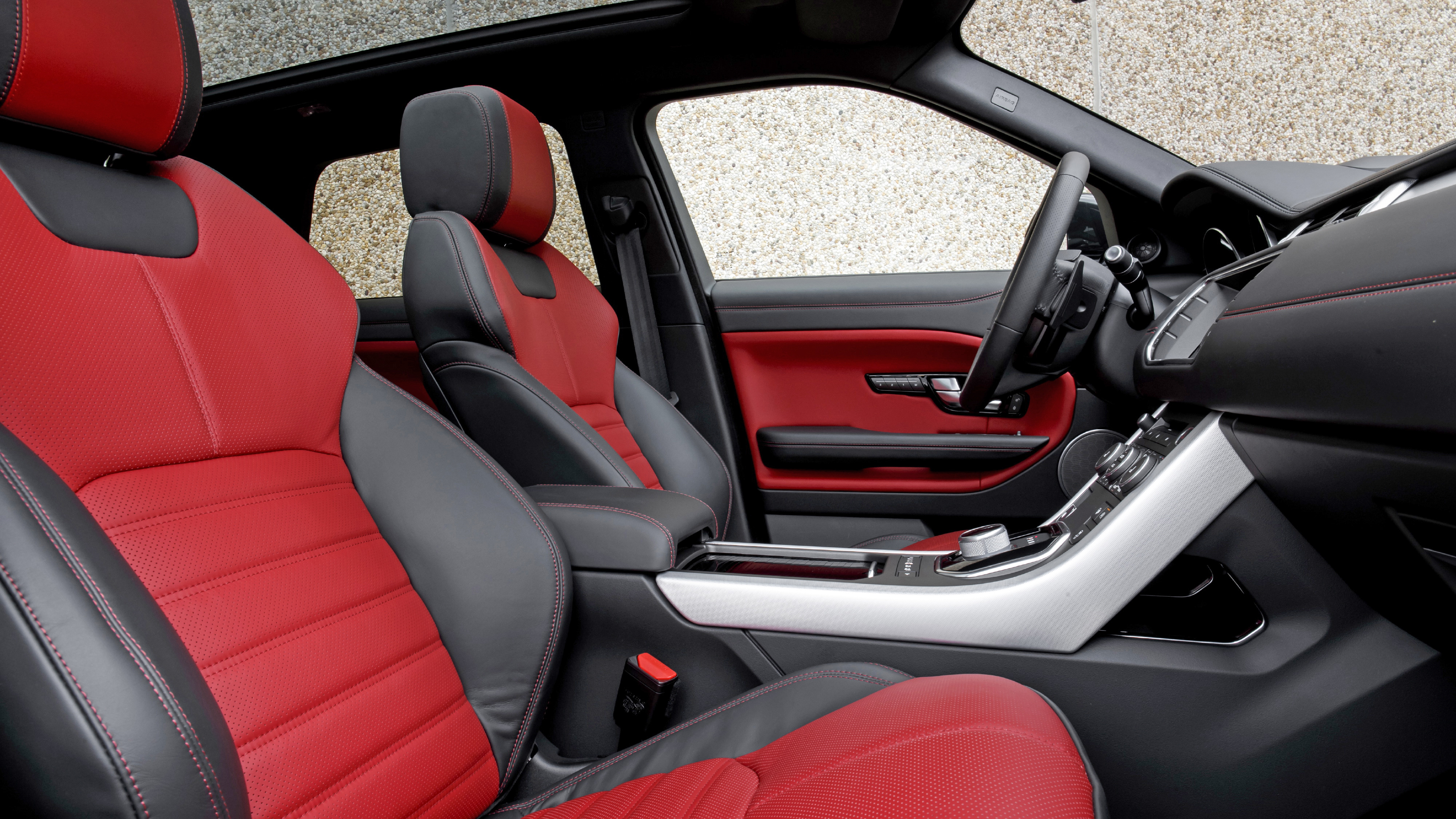 What exactly is ‘new’ about the new Range Rover Evoque?

There are bigger (fake) air intakes, and a skipload of new wheels and paint choices. Which brings the total to 14 colours, and 16 alloy options. If you see an Evoque identically specced to your own, you’re officially Doing It Wrong.

Has Land Rover junked the awful touchscreen inside?

Sort of. It’s getting better, and various wallet-raiding option packages will improve the infotainment system further, but the Evoque doesn’t benefit from the full ‘InControl Pro’ system in, say, the Jag XE. Or the Landie Disco Sport, for that matter.

It’s a proper downer, because although the Evoque’s touchscreen no longer has loading times so tardy you’d think it was painting a watercolour map every time you opened the sat-nav, there’s no denying it looks rather old hat against the best of BMW and Merc. The grainy displays seem incongruously shoved into the MY2016 Evoque’s dashboard. This is supposed to be a Range Rover, dahlings.

Land Rover has indeed binned the cheapo old instrument dials for cleaner ones that don’t look like they came as a free gift in a box of cereal, and had a rummage around the Range Rover parts bin for plusher-feeling materials elsewhere.

You can have cooled massage seats, ambient lighting to shame a nightclub, and the full brigade of lane-departure and frontal collision warning beepers. So, drive like a wally and the Evoque will sound like an electro-rave too.

So it looks and feels a bit posher. That it?

Fortunately not. Having spent the thick end of £800m setting up a shiny new engines factory in Wolverhampton, it’d have been remiss of Land Rover not to equip its miniature cash-cow with one of its much-vaunted new ‘Ingenium’ engines.

It’s not a simple swap-job from a Jaguar XE either. In order to fit into the Evoque’s transverse-only engine bay, and meet Land Rover’s requirements for 50cm wading depth and proper approach and departure angles, 20 per cent of the engine’s parts are bespoke to the Evoque. That’s a hell of a lot of effort for one car model.

Because the UK is the biggest worldwide market for the Evoque, snapping up 120,000 of the 450,000 sold since 2010. And Brits like CO2-friendly, tax-dodging diesel engines. Which is why, pub fact fans, the new Ingenium-engined Evoque is officially the most efficient Land Rover… ever. 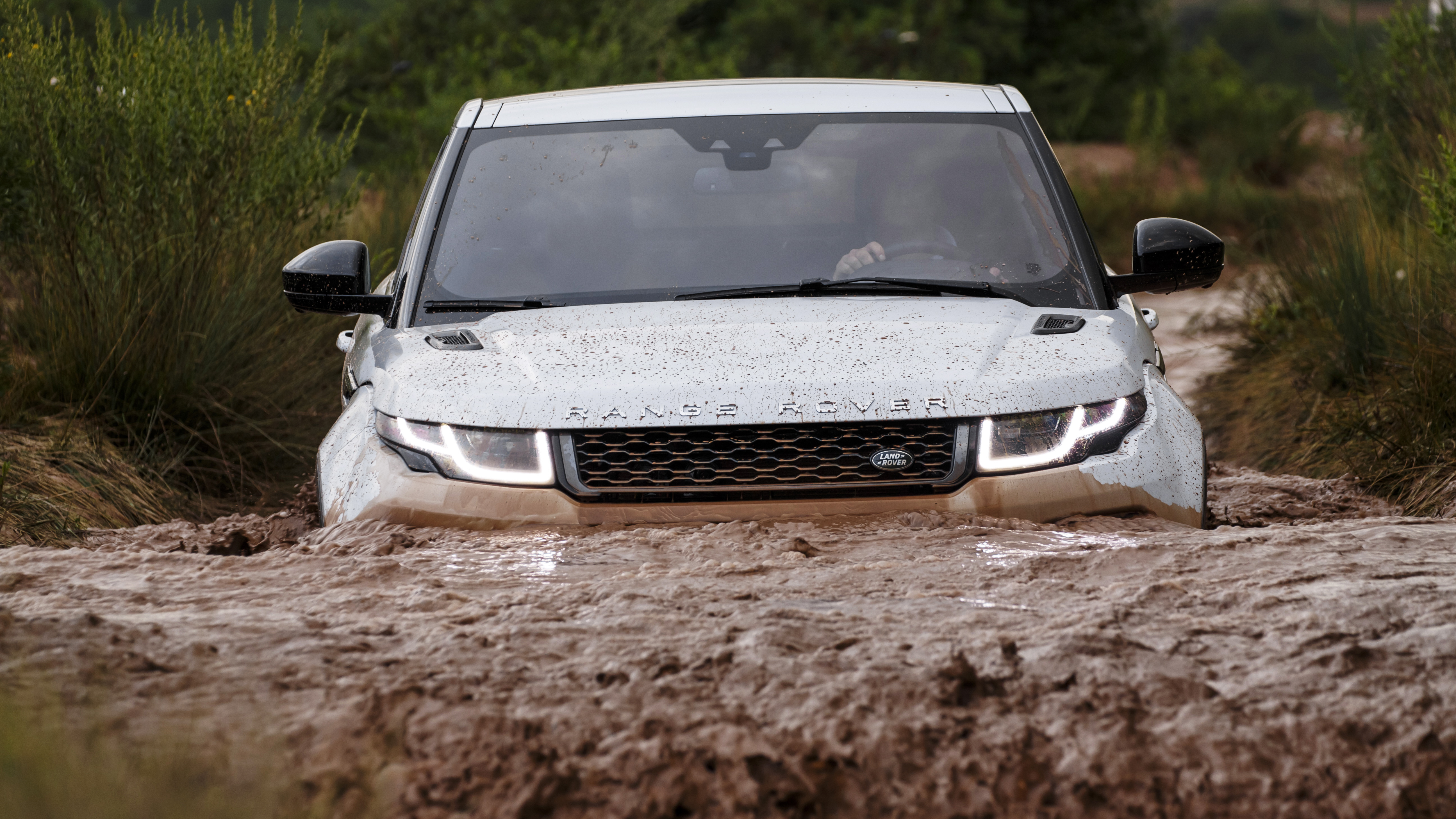 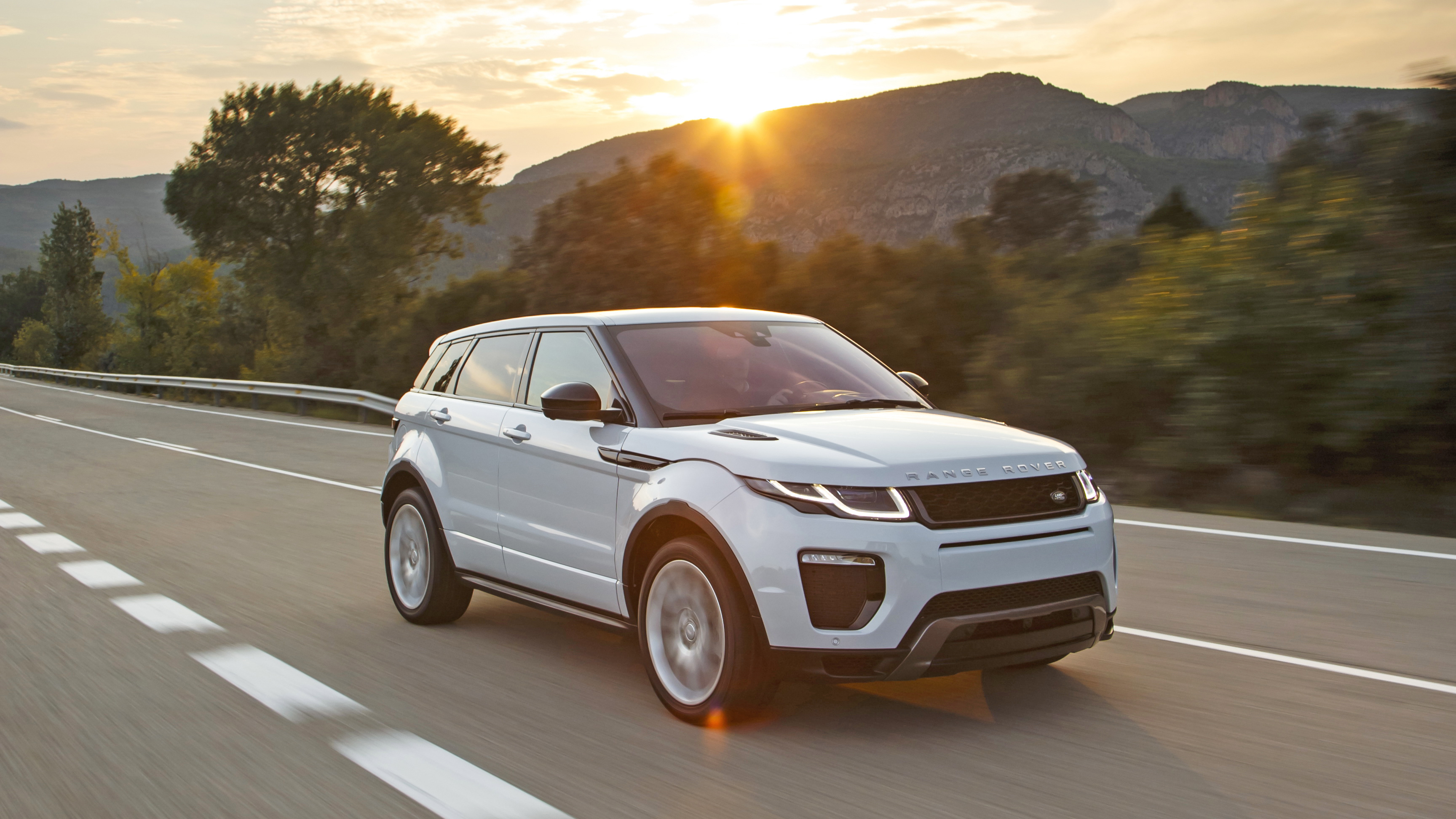 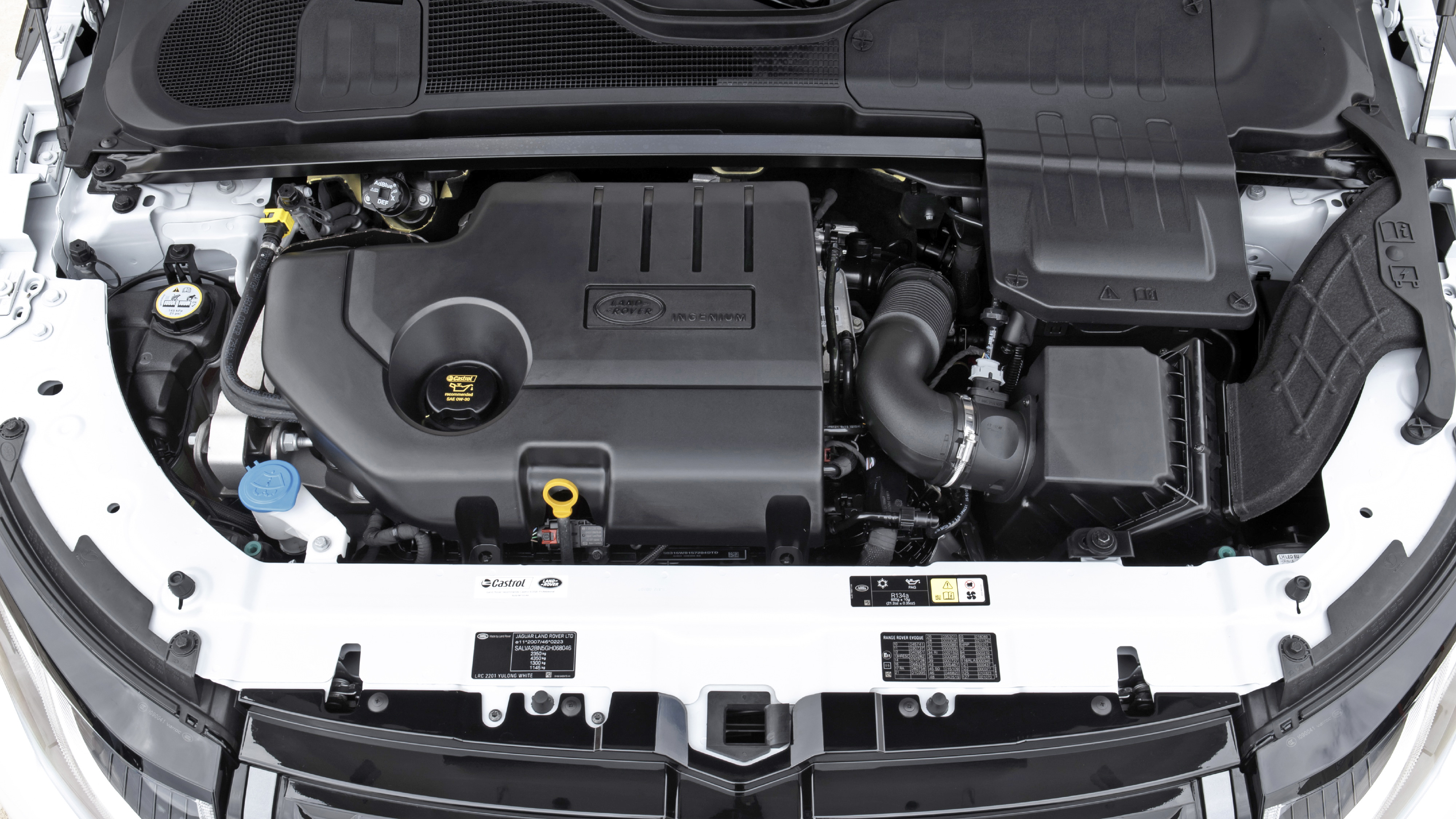 The claimed figures for the 148bhp diesel – fitted with a manual gearbox and front-wheel drive – are 109g/km CO2 and 68mpg. It’s so green that Land Rover’s created a new ‘Efficient Capability’ model line: like VW’s Bluemotion models, but for posh off-roaders.

This Evoque is sure to be the darling of company car fleets, but it’s not really the one to have.

Because the manual gearbox has more rubber than mechanical connection, judging by the feel of its short, stodgy throw, and is unhappily married to a heavy clutch and uncomfortably offset pedals. It’s also fairly sluggish, like most of these CO2 specialists. Sixth for a swift motorway overtake? Nope. Try fifth. Hmm, maybe fourth. Third?

But manuals are for proper drivers, and autos are for minicabs, right?

Yes alright, in a sports car. But an automatic (a nine-speed torque-converter, in the Evoque’s case) suits the character of this pocket of poshness miles better.

You spend more time in the engine’s torque sweet spot, and below 2500rpm, the stronger 178bhp Ingenium engine’s a nicely refined motor, and far smoother than the old diesel. In fact, open the door while the engine is running (while you’re stationary, preferably) and you’re alerted to just how good a job the sound-deadening is doing to dampen down the four-pot clatter.

Is the new Evoque any good to drive?

Better than before, actually. Because the new, more frugal engines are around 24kg lighter than the old ones, Land Rover’s been able to retune the suspension to deal more with cosseting the occupants.

The Evoque’s always had very light, overly assisted steering, but in combination with a lighter nose it is keen on the way into bends. Nicely damped too, on the standard springs – you sit commandingly high, but still feel cocooned in the car, and there’s no sense of supertanker bodyroll or the front end kneeling down on its way through a bend.

Like the off-road ability (which remains prodigious), the littlest Land Rover can still hang in corners in a manner far beyond what any owner is likely to discover.

The E-Capability model gives away grip in return for low-rolling resistance tyres, so it’s the one that gives in to understeer earlier. If such things matter to you, might we suggest a BMW X3. Or slowing down. It’s a 4x4, who are you kidding?

So overall, a worthwhile facelift?

Very much so. The aesthetic tweaks barely interfere with a design that’s turned heads and opened purses from here to Canberra, but a new Evoque, while still pretty pricey to get into, will now cost less to run and feel smarter inside than the outgoing car.

Best of all for Land Rover, four years on from the Evoque’s birth, no rival has still come close to matching its sheer want-factor. Now, it just got stronger. Your move, Germans…