The new super-Focus is crammed with mini-GT-R tech. But how does it actually work? 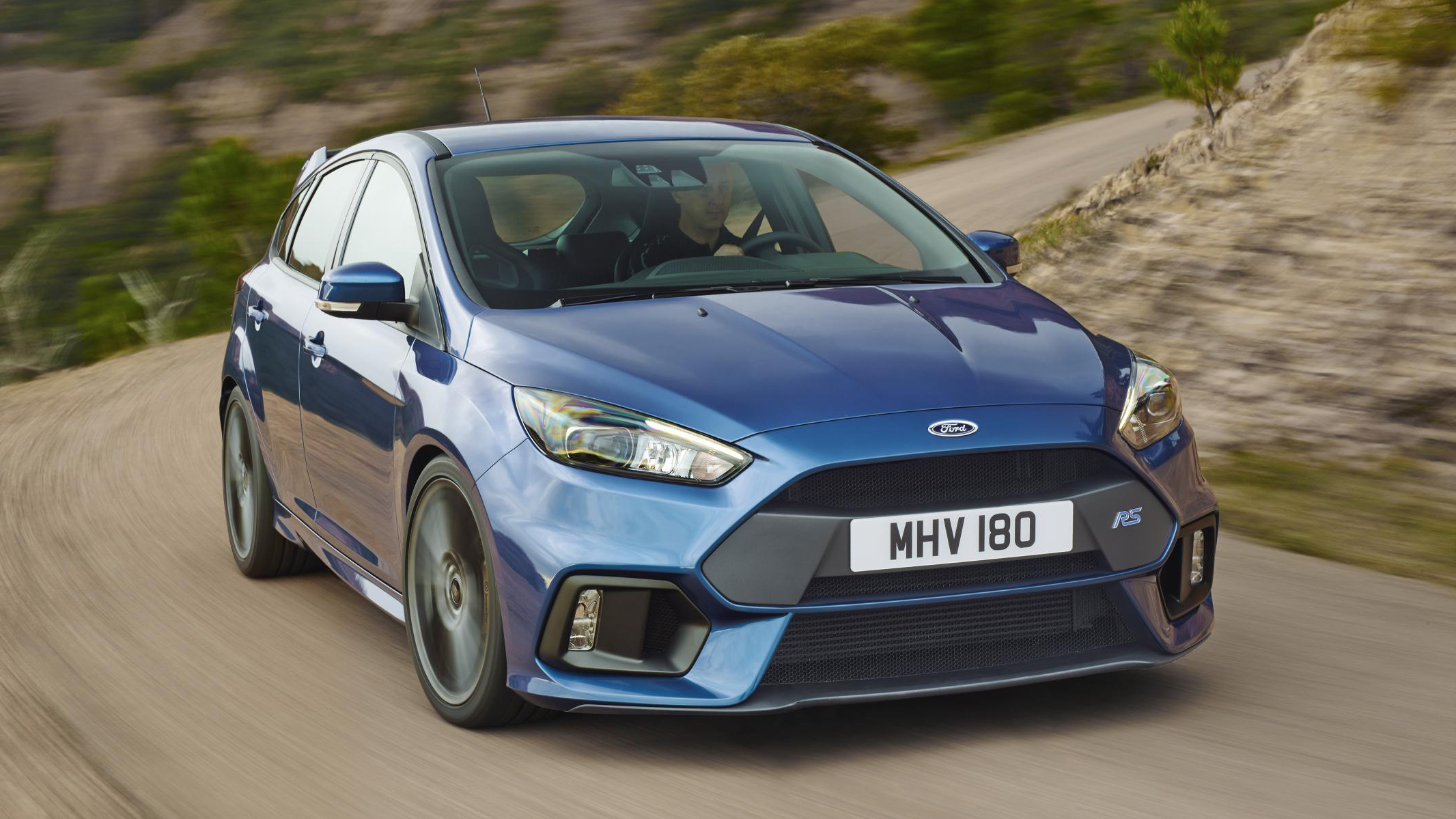 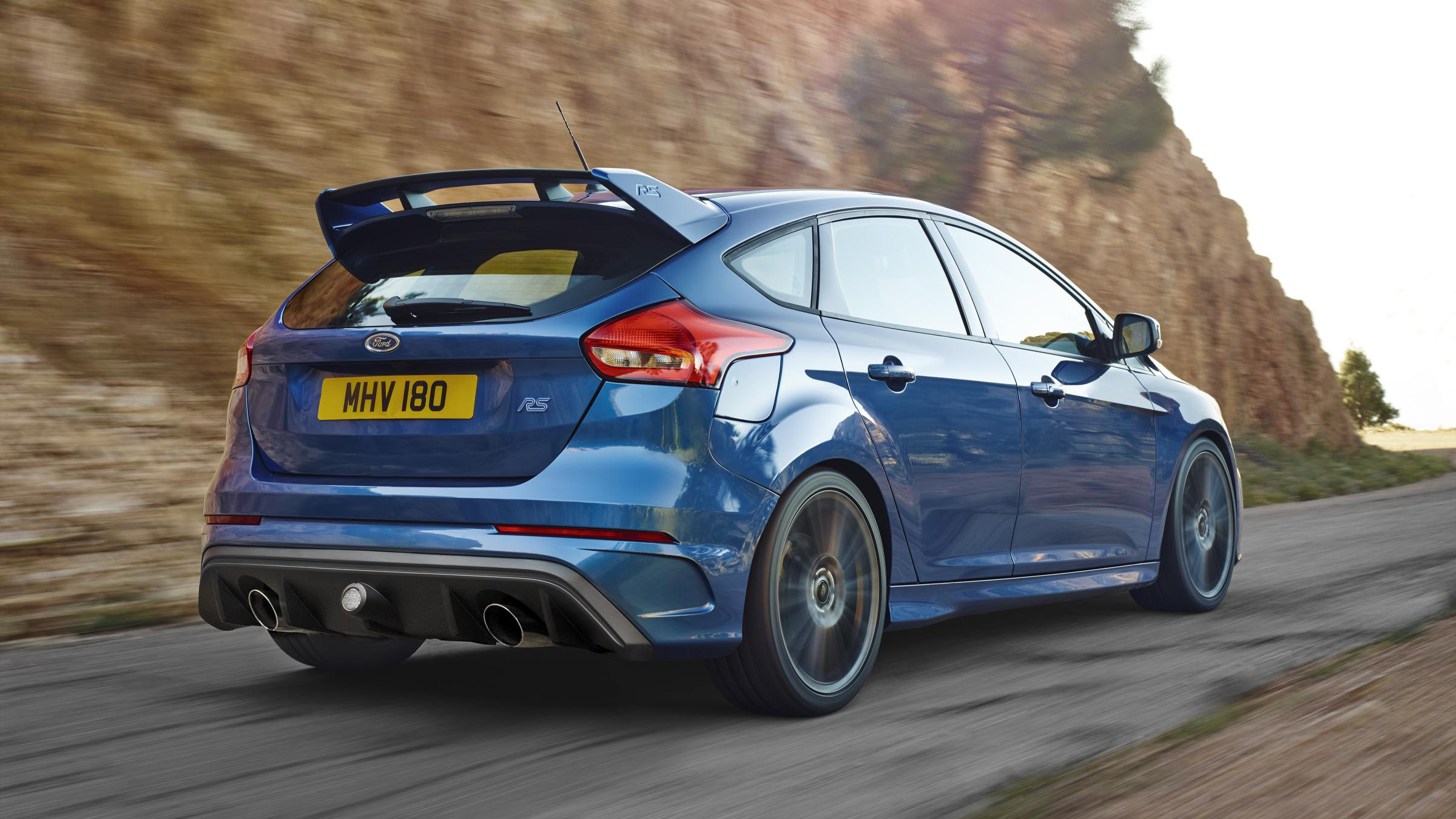 “I was driving around a corner, on constant throttle, constant steering. The engineer in the passenger seat pushed the button on his laptop and the car oversteered. He pushes it again, and it goes straight.”

Meet Peter Moelgg, president of powertrain clever-clogs GKN. His frightening anecdote isn’t one of car-hacking nightmare, but actually a smiling description of how his company has helped set up the new Ford Focus RS. And blessed it with adaptive torque vectoring powers and a super-lively ‘Drift mode’.

The British outfit isn’t a household name like Cosworth or Prodrive (yet), but it’s the GKN chaps that dreamt up the electric axles in the Porsche 918 Spyder. And the BMW i8. Not exactly cars bereft of talent.

“The first car to get our ‘Twinster’ clutch packs was the Range Rover Evoque,” GKN vice-president Ray Kuczera explains. “But since [car makers] have seen the 918 and watched the film of Ken Block drifting the Focus RS, pretty much every major manufacturer has been in touch. Since the Evoque, we have had lots of interest. Volkswagen, for instance, is very interested, even to benchmark their own system.”

The beauty of GKN’s clutch system is that, for a small weight penalty, a car can actually ‘vector’, or infinitely juggle torque between each wheel, rather than the more simple cheating way of braking an inside wheel on a corner to load up a mechanical differential.

Using the brakes wears the pads out and, well, brakes the car. It slows you down. The RS, meanwhile, deploys its army of clutches and varies their open/close position, shuffling more power to the wheel that needs it – 100 per cent of the power of that axle to one wheel, if needs be.

In extreme cases, the new Focus RS - which costs a quite bargainous £29,000 - is more rear-wheel drive than AWD. Which should make a fight with the Golf R and A45 AMG interesting.

“When Ford came with us for their demands for the car, we knew exactly what it had to deliver,” says Moelgg. Interestingly, GKN has spent plenty of time benchmarking the performance of VW’s mercurial 296bhp Golf R as the 4x4 hot hatch to beat. The RS3 and A45? Not so much…

“Software control is the big thing here,” says Kuczera. Essentially, the physical components from the Focus RS are nigh-on identical to that of an Evoque, or XC90. It’s the computer code, the algorithm that’ll tell that car how to behave, how to manage its power, that differs.

It’s a whole new way of tuning a car’s handling. “We can do a lot with mechanics, but how you computer-control it is really the key. The software gives the vehicle its unique characteristics”.

TG asks if the replacement for the Land Rover Defender – which needs to maintain superhuman off-road ability to stay credible – will get an updated version of the torque vectoring clutch systems used in the Evoque and Focus RS.

“I’d expect so,” Moelgg replies. “The whole system is designed to be modular.” Crucially, what makes a 350bhp hot hatch fun to chuck around can also help an SUV maintain control when swerving around an accident. “In a rally car, the system could be fantastic,” Moelgg hints.

But surely all those intricate cogs and mechanisms have a pretty low horsepower limit? Not so, apparently.

“Every car, even a supercar, has a threshold when it overheats or needs to come into the pits,” says Kuczera. His company is dead confident that even in a world where hot hatchbacks develop 350-400bhp, his intricate clutches stand a chance of managing the strain.

Could this sort of clutch pack gadget get rid of the traditional limited-slip differential, TG wonders?

“Yes, absolutely,” Ray replies. “We supplied systems like that to the BMW X6 and Lexus LFA. Theoretically, you could have a completely solid rear axle, with independent clutches for each wheel. We’re only at the start of developing this technology. This is really a building block…”