Is the Lynk & Co 01 the most connected car ever? | Top Gear
Advertisement
First Look

Is the Lynk & Co 01 the most connected car ever? 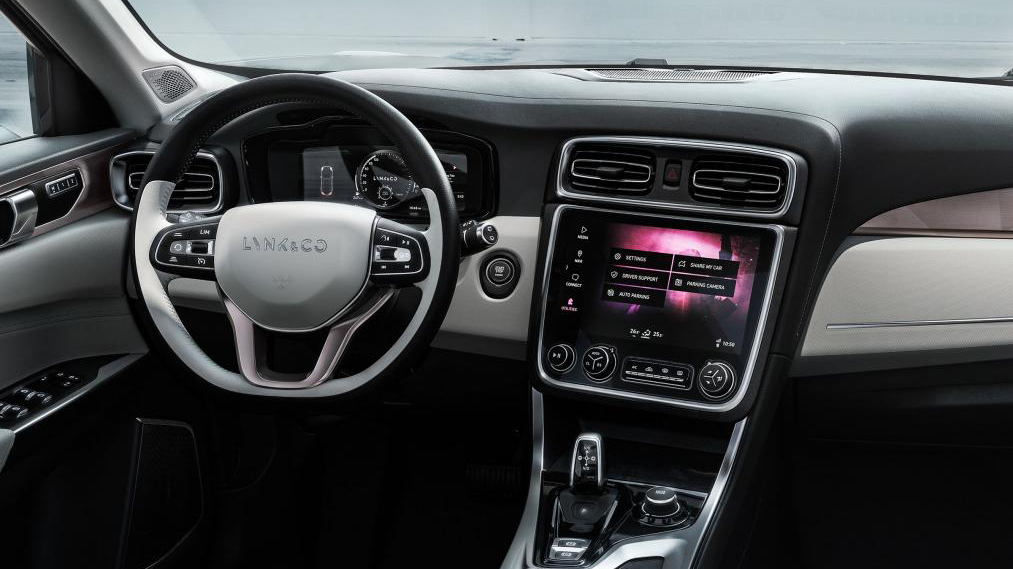 You probably haven’t heard of Lynk & Co. It’s an all-new carmaker from Geely, Volvo’s Chinese owners, and this is its first model – the imaginatively titled 01. It’s a Qashqai-sized crossover based on the same platform as the forthcoming Volvo XC40, and was designed under the watchful eye of former Volvo design boss Peter Horbury.

There’s a bit of Porsche Cayenne in there, and a bit of Kia Sportage around the headlights, but all in all we think it’s a decent looking thing. Lynk is also promising the 01 will be the world’s most connected car, with an always-on internet connection and a ‘share’ function that lets you grant access to others with ‘digital keys’.

“It’s not about hardware, it’s how you can leverage it,” David Green, chief digital officer told TG. “The key is our open platform, and opening it up to third parties. We came up with an app and the sharable lock, imagine what they can come up with.”

The 01’s functions are controlled via app and the central 10.1in screen, which is connected to Lynk’s own digital cloud. Lynk has also gone a bit Tesla – in that cars can only be bought online or from a Lynk store. 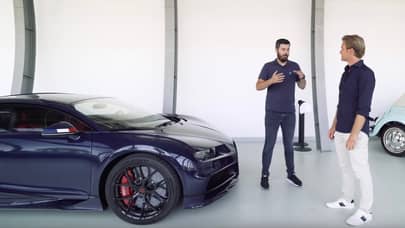 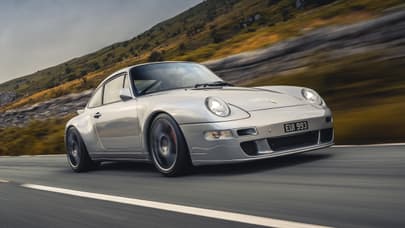 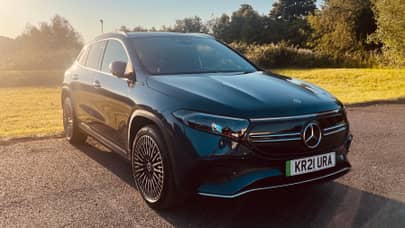 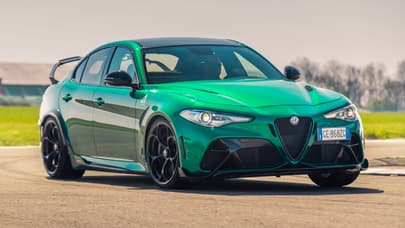 “We’ve been working with Microsoft and Alibaba to change the consumer model. It’s about starting at the beginning and really looking at modern customer’s lives,” says Green. “They might want to configure it online, come into a store for a chat, but then go and consult with their partner before buying it online from home.”

The old test drive model needn’t apply here, either: “With the sharable key, you could have a fleet of cars parked anywhere you like, so potential buyers can test drive in their own time, in the middle of the night if they like.”

Based on the new Compact Model Architecture, that will also underpin the next-gen Volvo V40, S40 and XC40, the Lynk & Co 01 is also designed and engineered alongside Volvos in Sweden. So isn’t there a risk of cannibalising sales? “It’s something we’ve kept a close eye on from the start,” says Green. “We have a very different type of tech-savvy, urban customer. It’s very different to Volvo’s Labrador and welly image.”

Engines? Expect Volvo-sourced petrols – like the existing 2.0-litre and three-cylinder 1.5 – and further down the line, hybrids and EVs. There aren’t going to be conventional trim levels either – instead the 01 will be available in set specifications, called collections, that are expected to change every year.

So what do we think readers, is it a good thing that car companies are aligning themselves more closely with the consumer electronics industry, or does that way lie the death of driving fun?