ABT has boosted the Audi RS3 to 493bhp 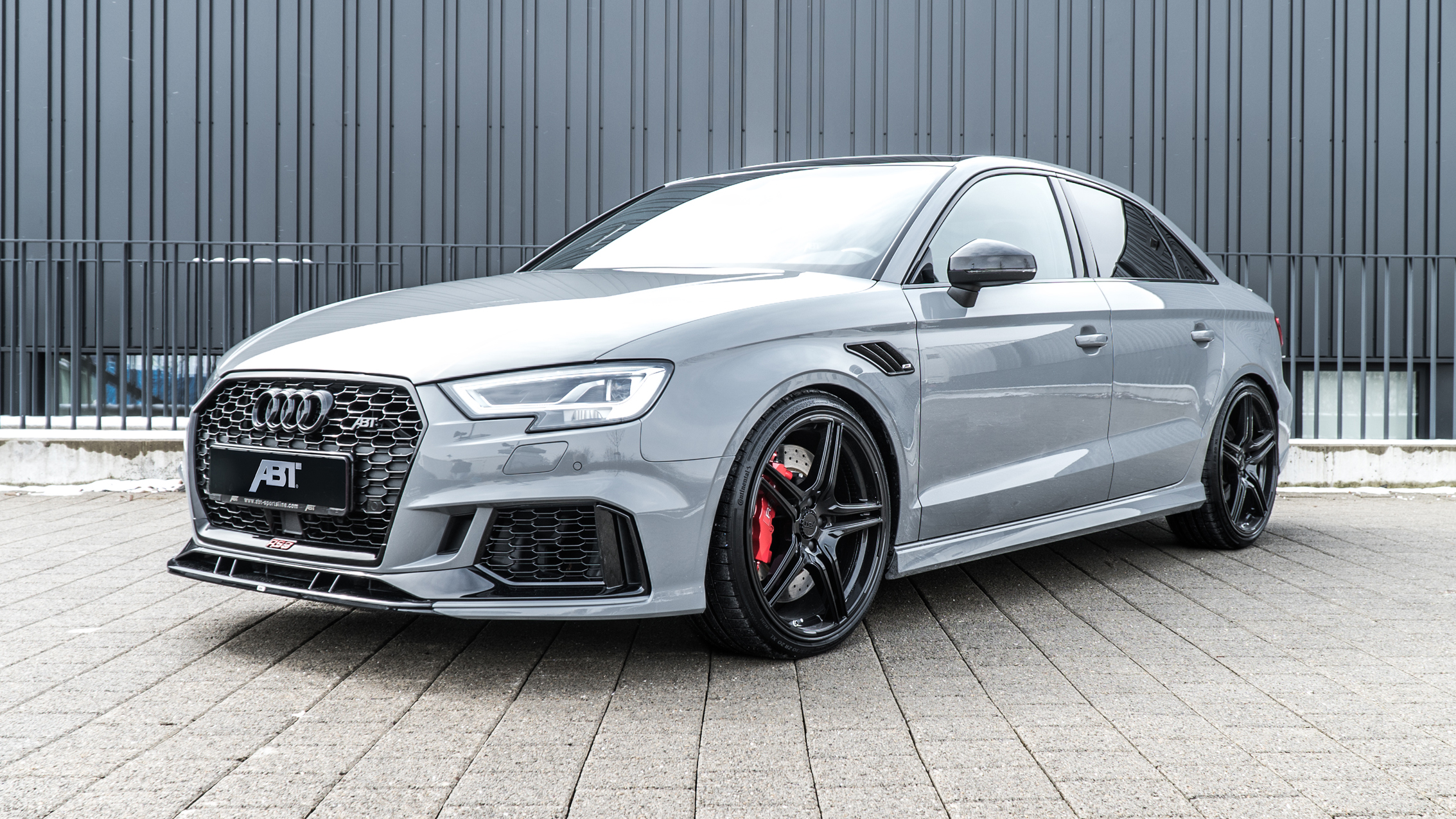 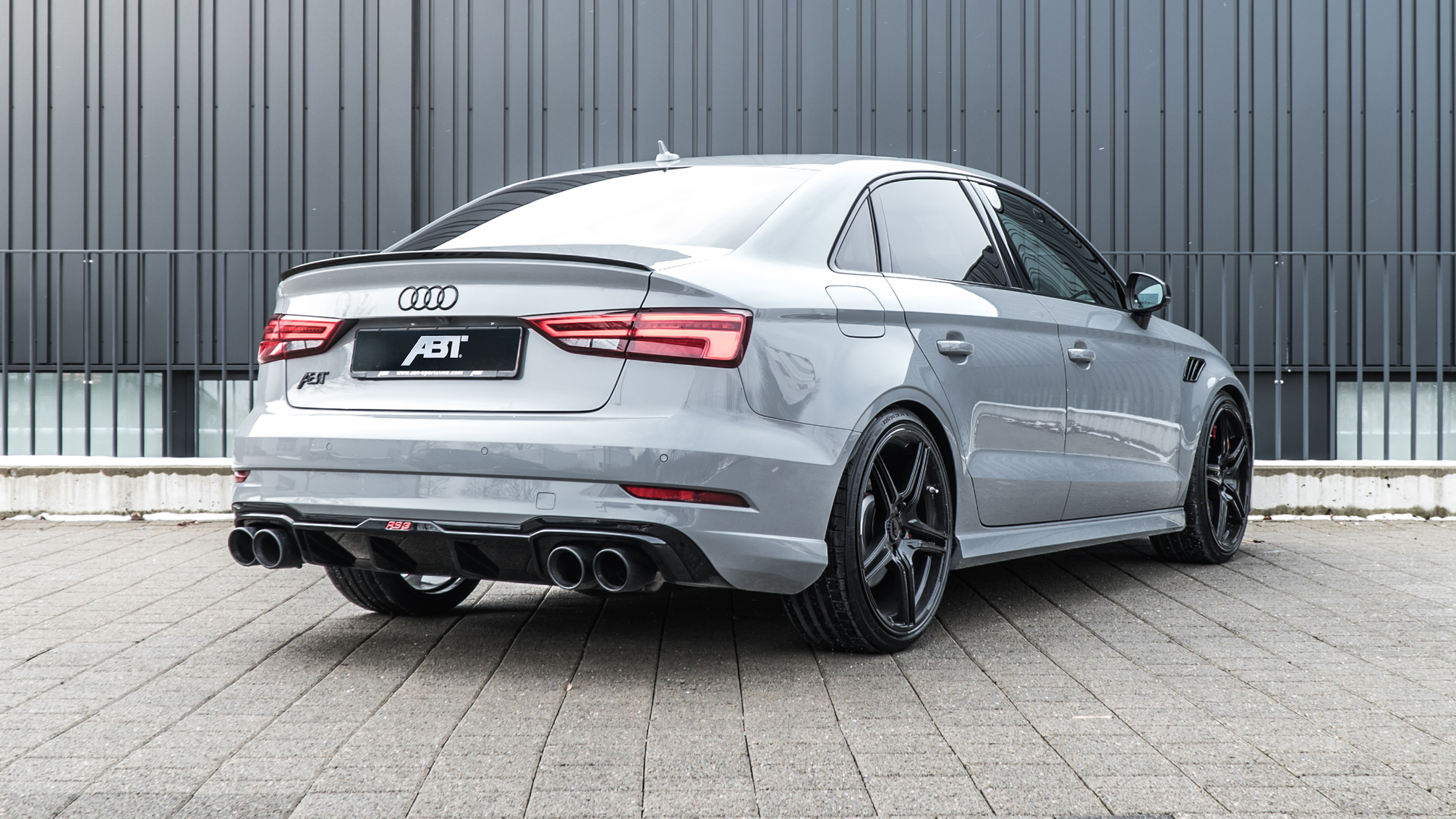 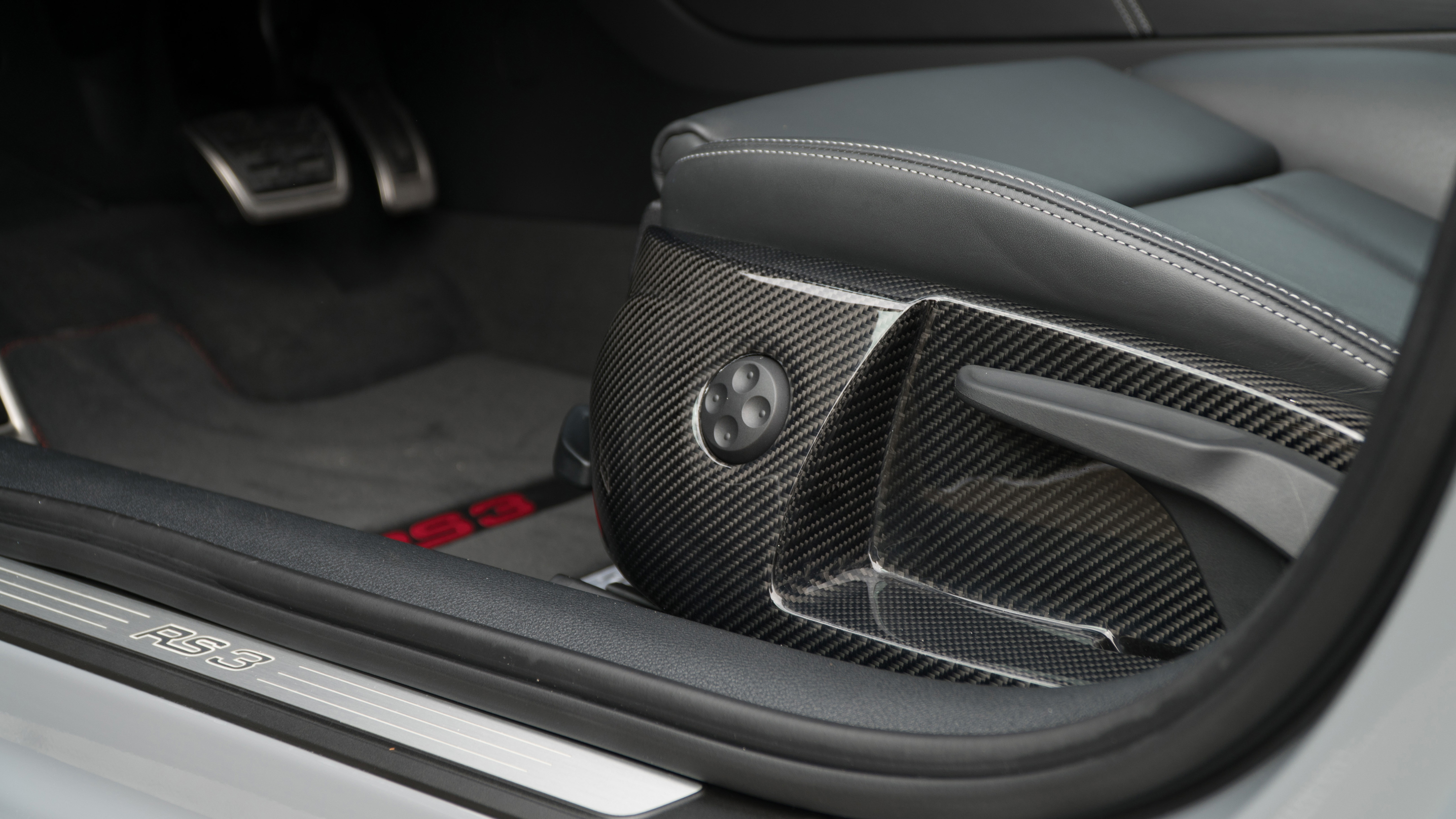 German tuner ABT has a long and storied association with Audi, and indeed cars from the Volkswagen Group. Fun fact: Johann Abt – the grandson of ABT’s founder – tuned his first Golf in 1978.

German tuner ABT also has a long and storied obsession with making things inexplicably powerful and fast. Step forward the new ABT Power R – a modified Audi RS3 packing 493bhp.

Yes, that’s a full 100bhp more than a ‘regular’ Audi RS3, which itself isn’t considered weedy, or slow, or indeed ‘regular’. At least not by any sane human.

What ABT has done is simple, but punchy. There’s a new ECU, an ABT intercooler and stainless steel exhaust system. Along with the 493bhp (similar to what Litchfield squeezed out of an RS3) you also get 420lb ft of torque – again, significantly more than a ‘regular’ RS3’s 354lb ft.

ABT promises 0-62mph in 3.7s vs the standard car’s 4.1, along with a top speed of 186mph. Audi is notoriously conservative in its 0-62mph times, so we suspect this 493bhp ABT car might just get to that benchmark sprint a little quicker…

Elsewhere you’re looking at the option of a bodykit – front lip, front grille, rear skirt, arch inserts – along with KW suspension specially setup by ABT, roll-bars and a brake upgrade kit. Alloys are available, if you like ‘em big (19in) or really big (20in). Plus, you can go to town on the interior. Just open your wallet and say aaah.

It’ll be a solid conversion, no doubt – ABT partners with Audi in Formula E, and of course in the DTM. You can have a version without 493bhp – basically just the ECU – but we won’t tell you about that because you always want more power.