The Aston Martin RB 003 is a mini-Valkyrie 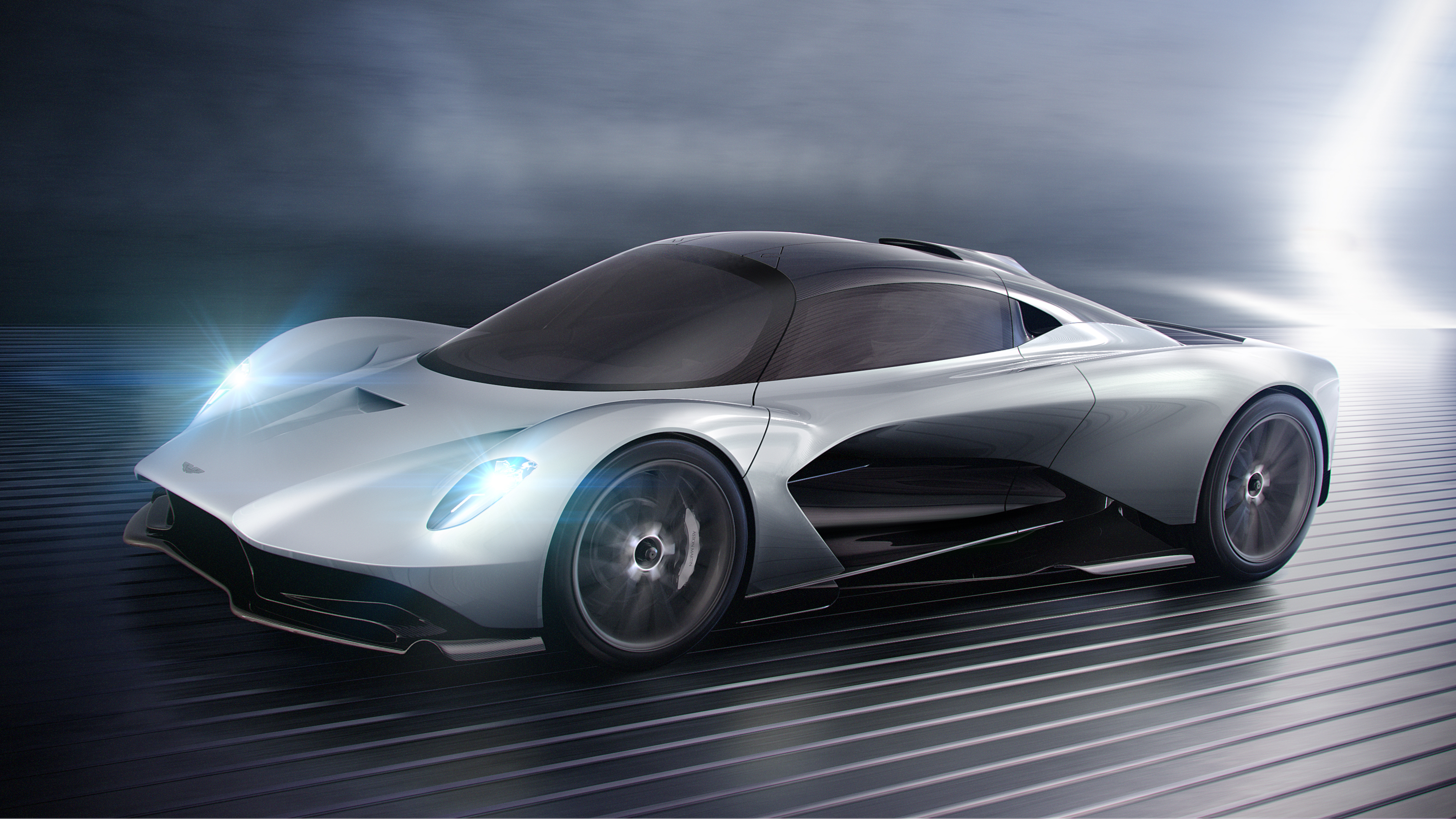 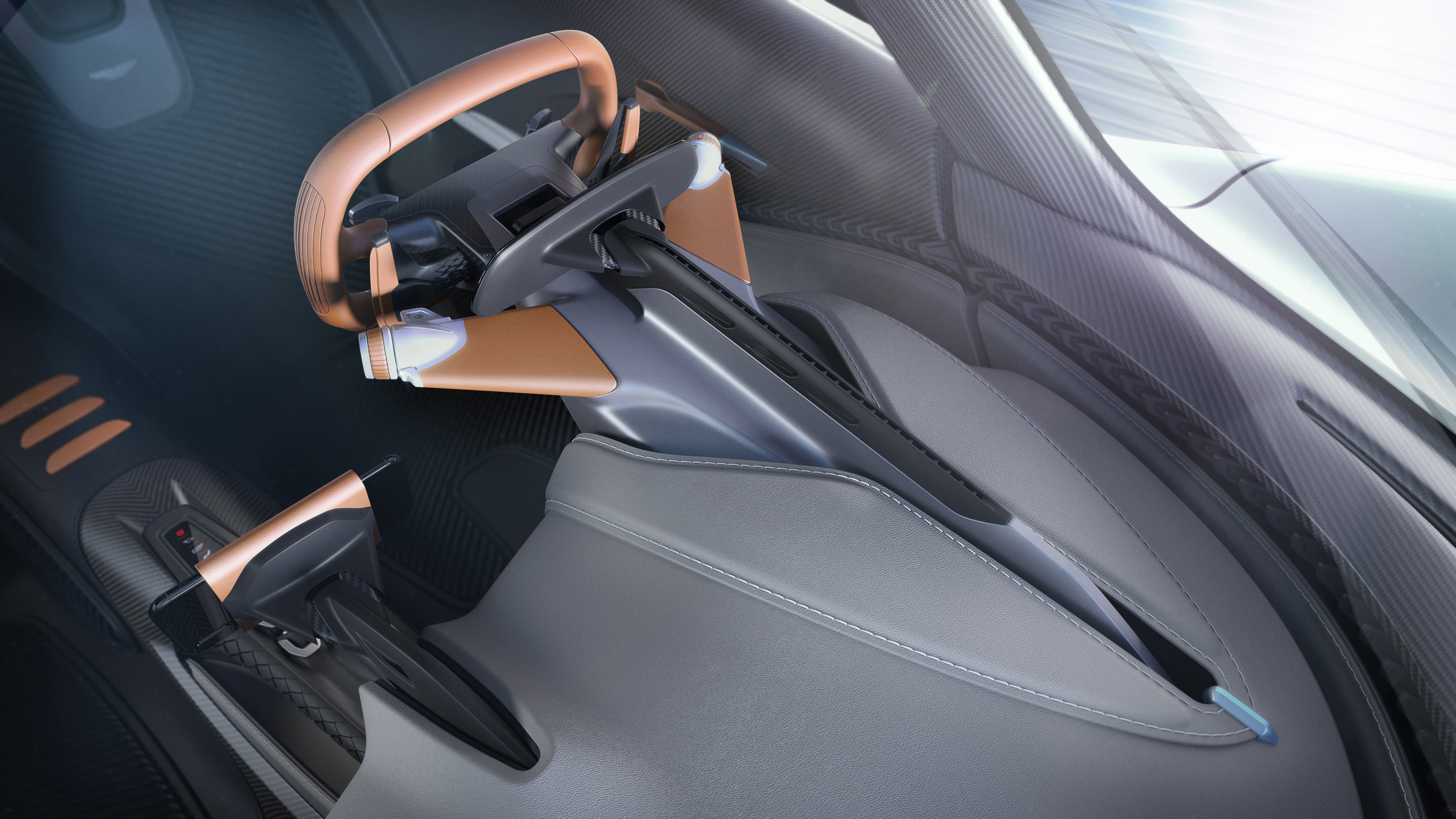 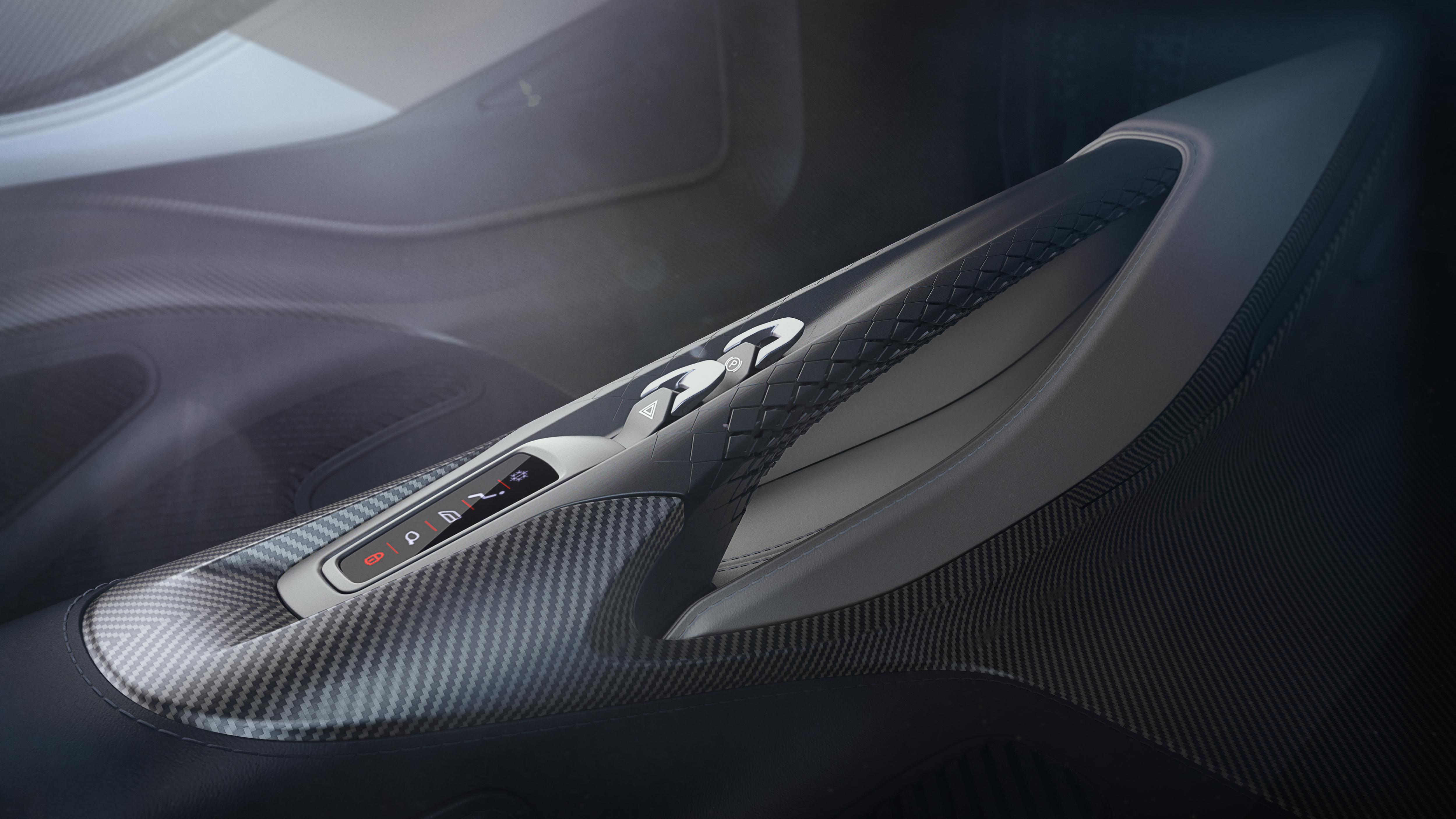 Welcome, everyone, to the Baby Valkyrie. Aston’s AM-RB 003, making its debut at this week’s Geneva Motor Show, is the third mid-engined hypercar to emerge from the company’s tie-up with Red Bull Advanced Technologies. Which means like the Valkyrie and Valkyrie AMR Pro (the other two, if you hadn’t guessed), it’s a very serious item indeed that borrows heavily from the world of Formula One.

First, the outside. Like the Valkyrie there’s a pronounced, pouty front-lip that makes the 003 look like it’s posing for a selfie, and a massive rear-diffuser which helps the underfloor generate the bulk of the car’s downforce. From the back it’s very AMG One, no? Naturally the body is carbon, and so’s the structure.

Active suspension and electronic systems “share a common philosophy with the Valkyrie”, but new for the 003 is something called ‘Flexfoil’ - a technology developed for the aerospace industry that Aston says “allows for the car’s downforce to be changed without changing the physical angle of the entire [wing]”. Hmm.

The engine is not the screaming Cosworth developed V12, but a new hybridised turbo V6 Aston is developing in-house. It’ll use the same Nexcel sealed oil system as the Vulcan, meaning you can change said oil in 90 seconds and even refine and reuse it. No performance figures yet as the 003 is still a ways off. Aston doesn’t even have a running prototype of the Valkyrie yet, so be patient.

That the 003 looks a bit like the Valkyrie is entirely on purpose. Aston says it “shares the same fundamental styling and aerodynamic philosophy” as the Valkyrie, but makes “greater concessions to practicality and road use”. So the cabin is more spacious, with LMP1-style doors that make getting in and out of the carbon tub easier, a wider 3D-printed centre console so you don’t have to get quite so intimate with your passenger and a measure of actual luggage space for “oddments”.

Still quite bare, though. And tight. For infotainment owners will have to pair and mount their phones, while audio, air-con and ambient lighting all emanate from a wraparound band at the base of the windscreen. No separate vents or speakers.

500 003s will be made - so while there will be loads more of these than there will be Valkyries, the odds of seeing one on the road are still slim to non-existent.

However Andy Palmer, Aston’s CEO, promises the 003 will inform the design and development of the company’s “first series production mid-engined supercar”. That’s called the Vanquish, and you can read about it right here.