The Lagonda All-Terrain has a levitating car key 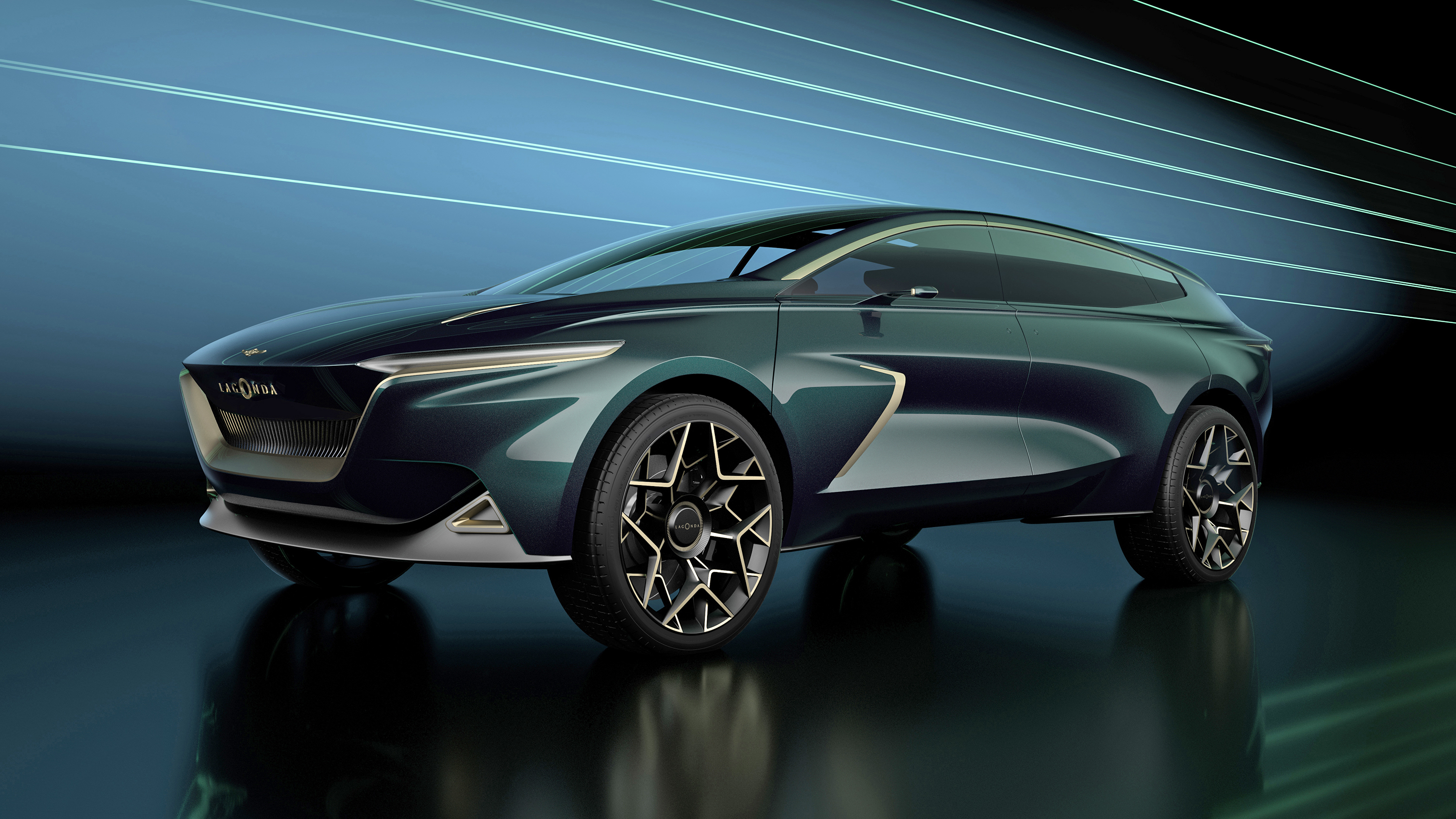 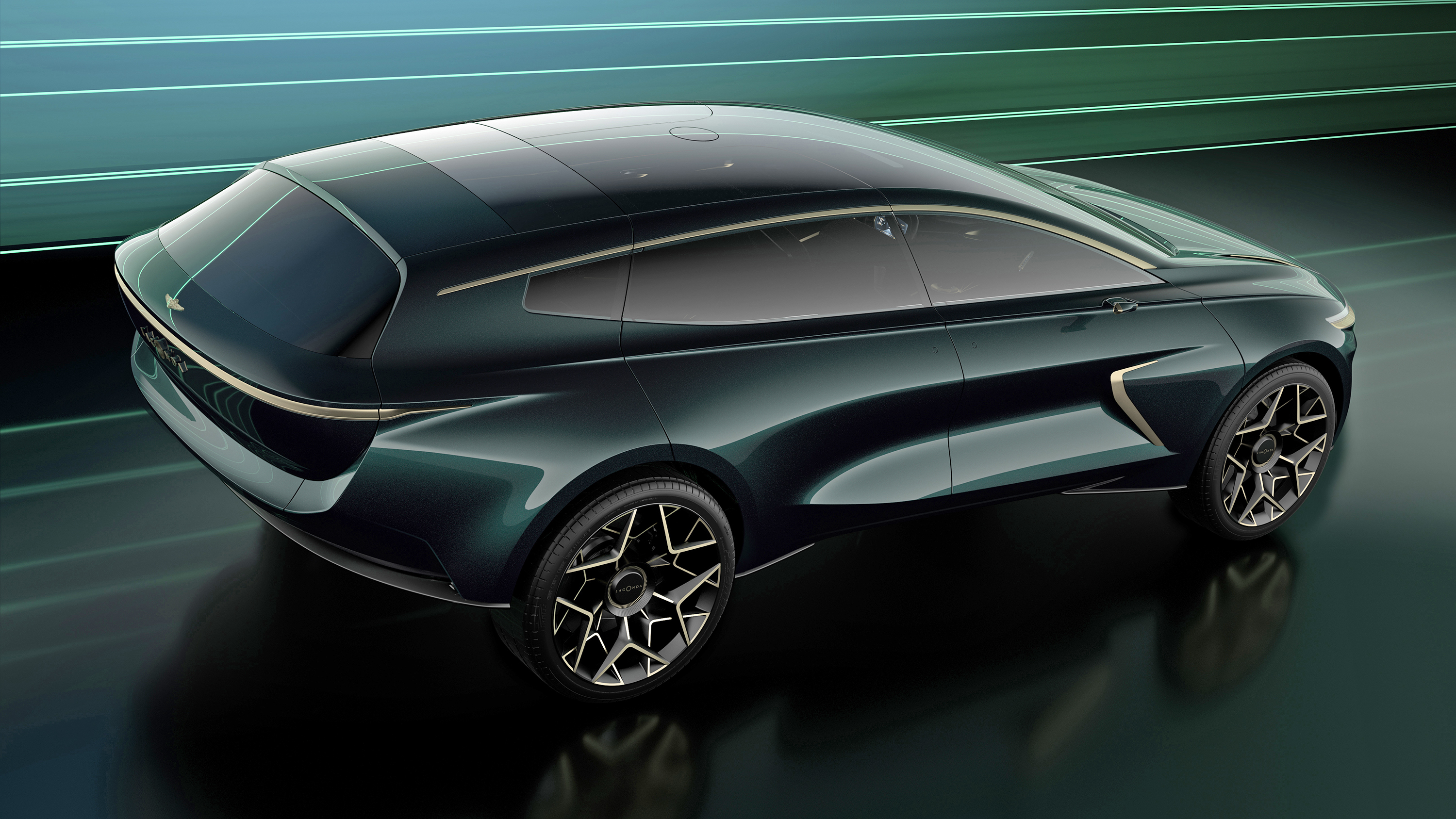 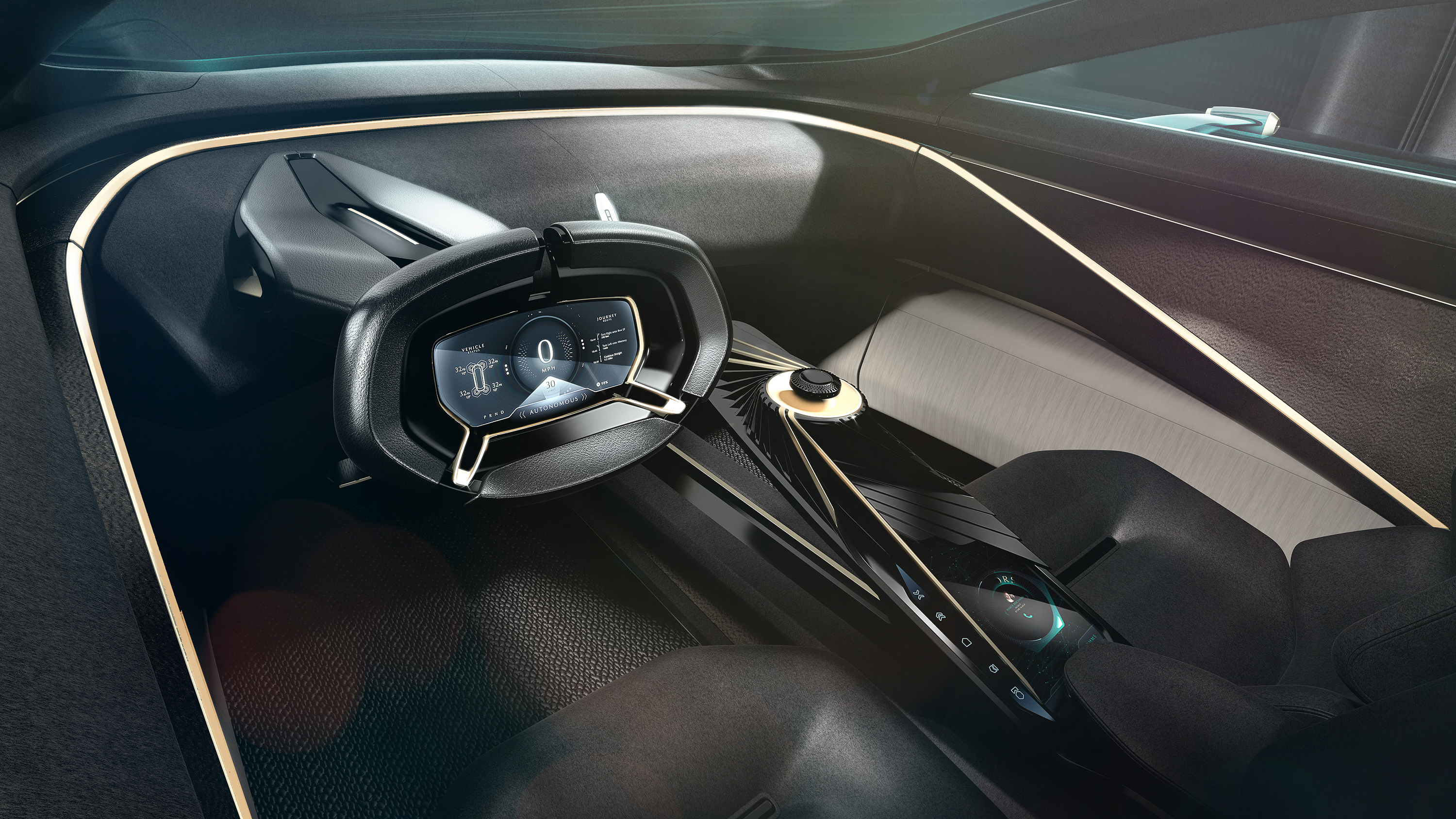 Lagonda appears to have gone for the scatter-gun approach when it comes to naming design influences for its All-Terrain Concept, with everything from super yachts to Mars exploration via the ‘planetary forces of gravity fields’ all attributed to the car’s aesthetics.

It takes cues from last year’s Lagonda Vision Concept but hikes them up, and its unusually prosaic name suggests it’s not ashamed of possessing some off-road intent. While most will snake slowly through affluent quarters of capital cities, Lagonda is adamant the All-Terrain can do more.

Yep, it’s going to get made, and it might look rather more like this concept than you'd expect, especially given how good its elongated tail is for aerodynamics. An SUV will be the first production car from new-age Lagonda 2022 – because what else do you launch a brand with these days? – though little is divulged about what powers the All-Terrain at the moment, save for it being fully electric, as will all production Lagondas.

We’d place our bets on power being ‘ample’ with an electric motor at each corner to give it some semblance of off-road ability to back up the striking looks and strong design talk. Indeed, most attention for now is focused on its deeply luxurious inner quarters, with a focus on how much space and visibility you'll have.

There’s a shelf that slides out from the rear to act as a viewing platform once you’ve scaled Mars (or a small hill), for instance, one of many neat touches that also see the front seats spin round to face the rears (during autonomous driving), a glass roof to aid properly digesting the scenery around you and, “thanks to the wonder of electromagnets” in Lagonda’s words, its key floats when it is placed in position, levitating between the front seats.

“Just as with the materials and the exterior design, the technology should be warm and involving rather than cold and impersonal,” says Aston’s design boss Marek Reichman.

It’ll be built at Aston Martin’s St Athan plant in Wales alongside Aston’s DBX crossover, and has been revealed at the Geneva motor show alongside several Aston sports cars, showing how intrinsically linked the two marques are, no matter how much Lagonda wants to be seen as different. A brand that “will break through long-standing boundaries and transform the way people perceive luxury transport," no less.