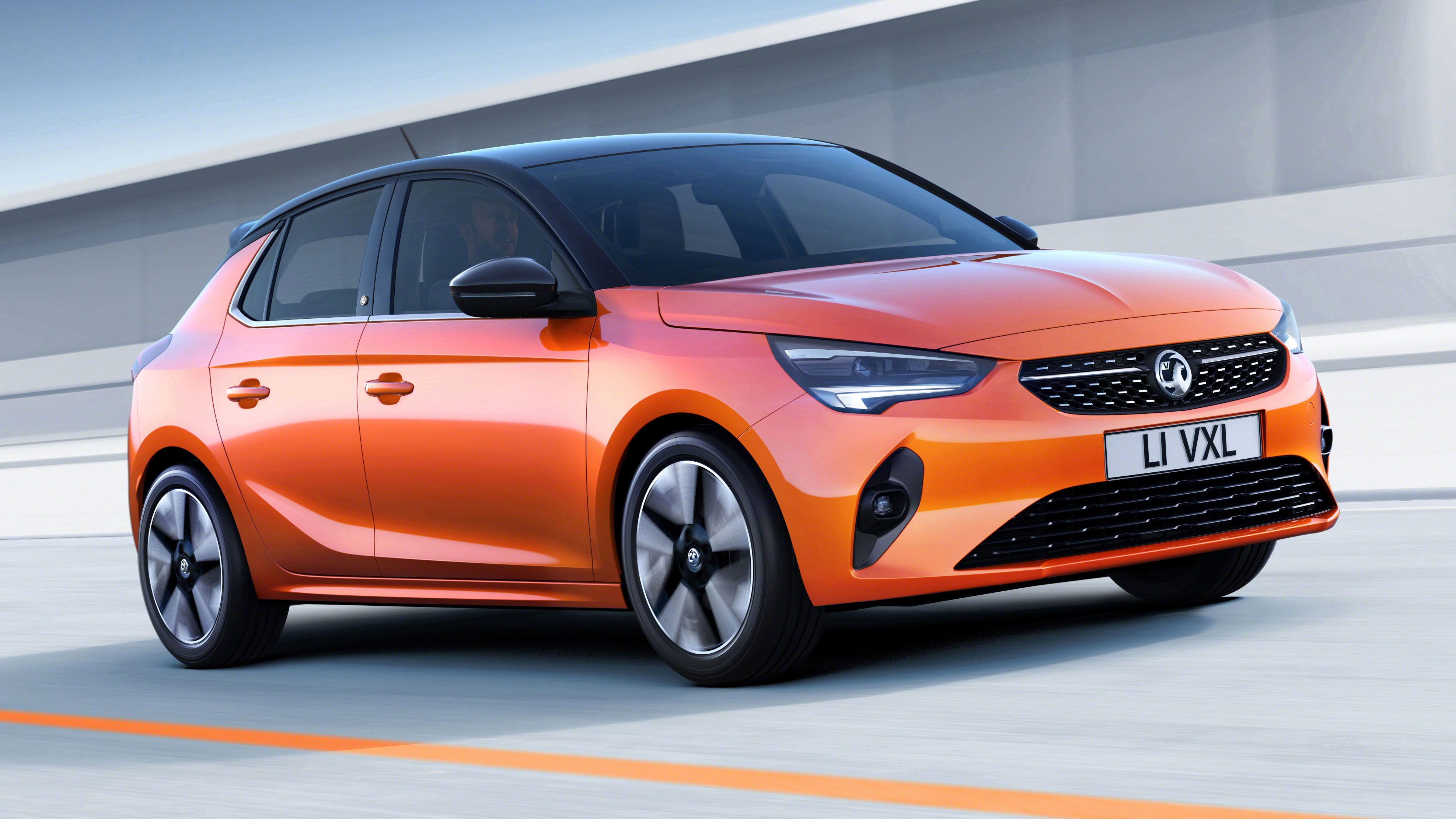 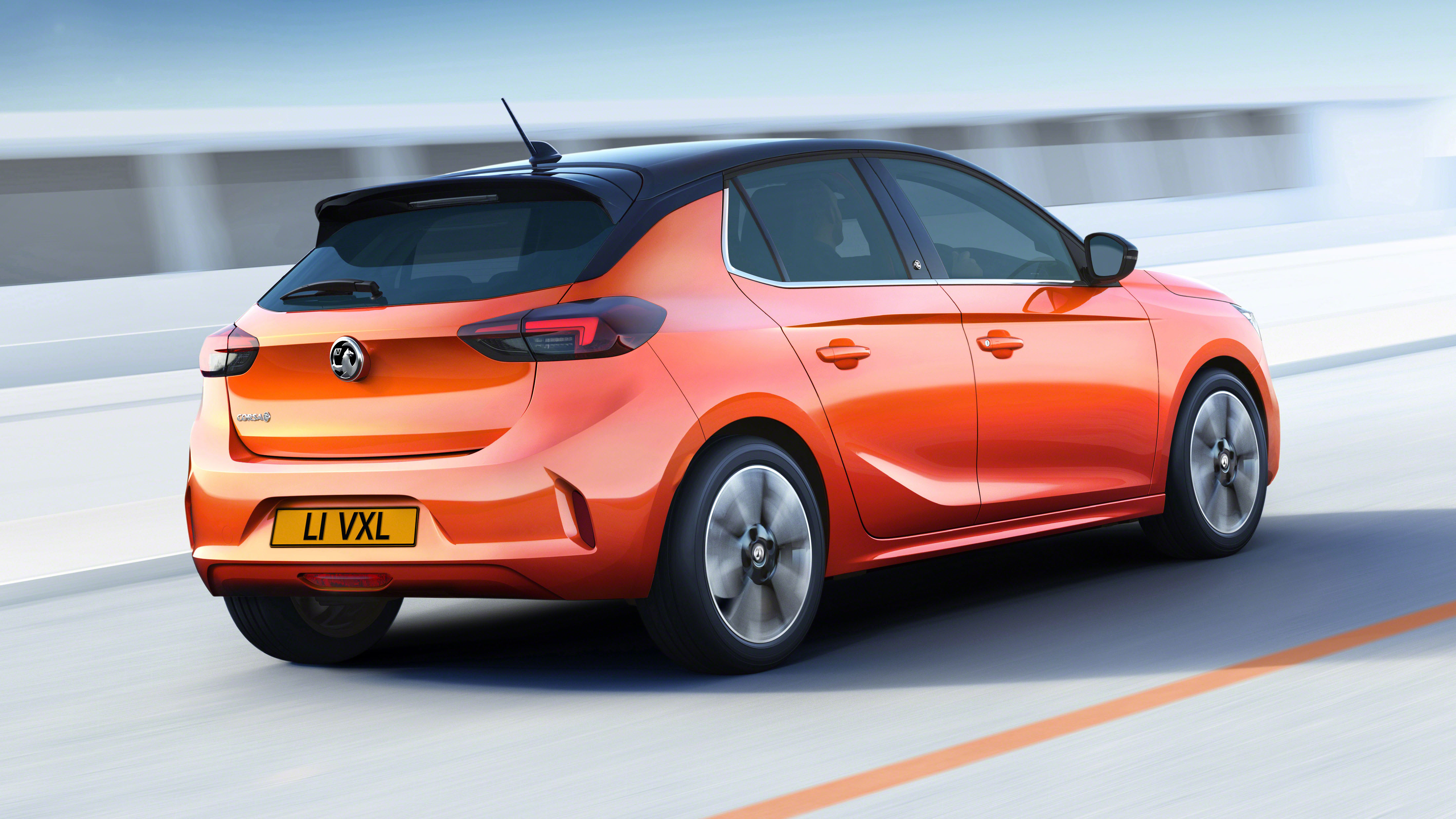 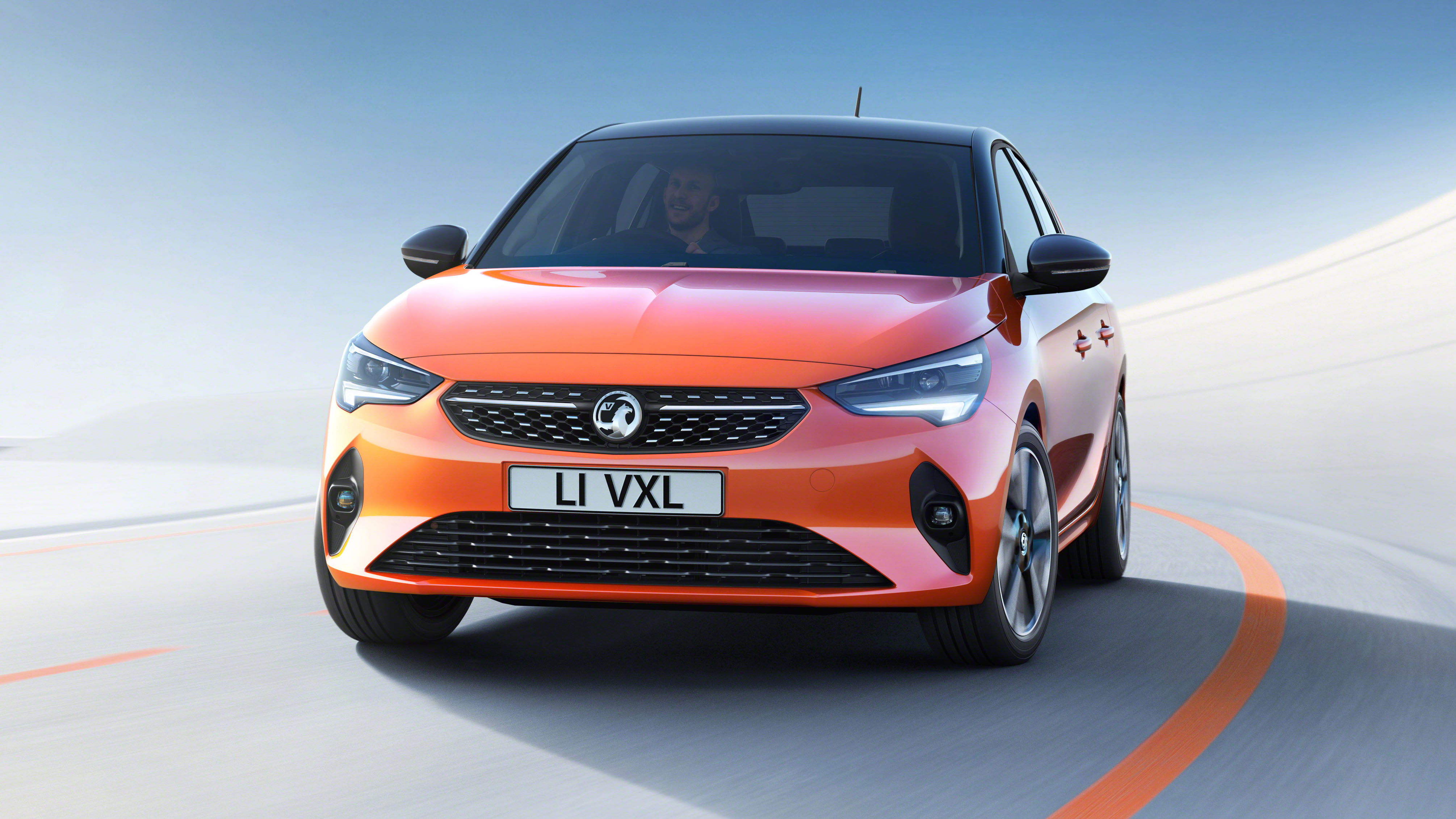 One of Britain’s best-selling (and least interesting) cars has come over all new and exciting, and gone electric. Meet the new Vauxhall Corsa-e. Nope, not the eCorsa, or ECOrsa. It’s a Corsa, but not as we know it, primarily because there’s no engine.

No, this Corsa – a five-door only, with sharper looks than before – has a 134bhp electric motor with 192lb ft of torque. That’s enough to zip the Corsa-e from 0-31mph (a useful yardstick in town driving) in only 3.1 seconds, in Sport mode. A rapid recharge buys you 80 per cent of range in 30 minutes.

It’s all juiced by a healthy 50kWh battery, which offers up to 211 miles of range. In Eco mode, with the throttle response and climate control watered down, that jumps up again by 40 per cent, claims Vauxhall, making this a supermini EV potentially good for almost 300 miles between charges. What is this, a Vauxhall that thinks it’s a Tesla?

Actually, it’s a Vauxhall that’s also a Peugeot. Peugeot-Citroen bought Opel/Vauxhall a couple of years ago, and the Corsa, which was pretty much ready to roll with GM backing, has been totally re-engineered to work on the Peugeot 208’s platform. And whaddaya know, the new small Pug has an e208 version that you plug in instead of fuel up.

Outside, it’s part sharp-suit, part cutesy, like an Audi A1, really. It’s certainly the best-looking Corsa ever, because it doesn’t look like it was sketched at ten to five on a Friday afternoon. Under the skin, it’s a heck of a lot lighter than before – you can find out more in TG’s secret guide to the new Corsa here.

Inside, there’s obviously a big, smartphone-friendly touchscreen, because what supermini would be without one of those in 2019? This one’s a 10-incher, ready to pair with Apple and Android smartphones. There are a fleet of semi-autonomous active safety systems, automatic emergency braking, and automatic parking.

There will also be petrol and diesel Corsas, which will look pretty much identical to the Corsa-e, but not be as quick off the line, or as quiet, or as cheap to run. So, will the EV be the pick of the bunch? And more importantly, will the Corsa be, at long last, the pick of the supermini crop? Tell us what you think below.