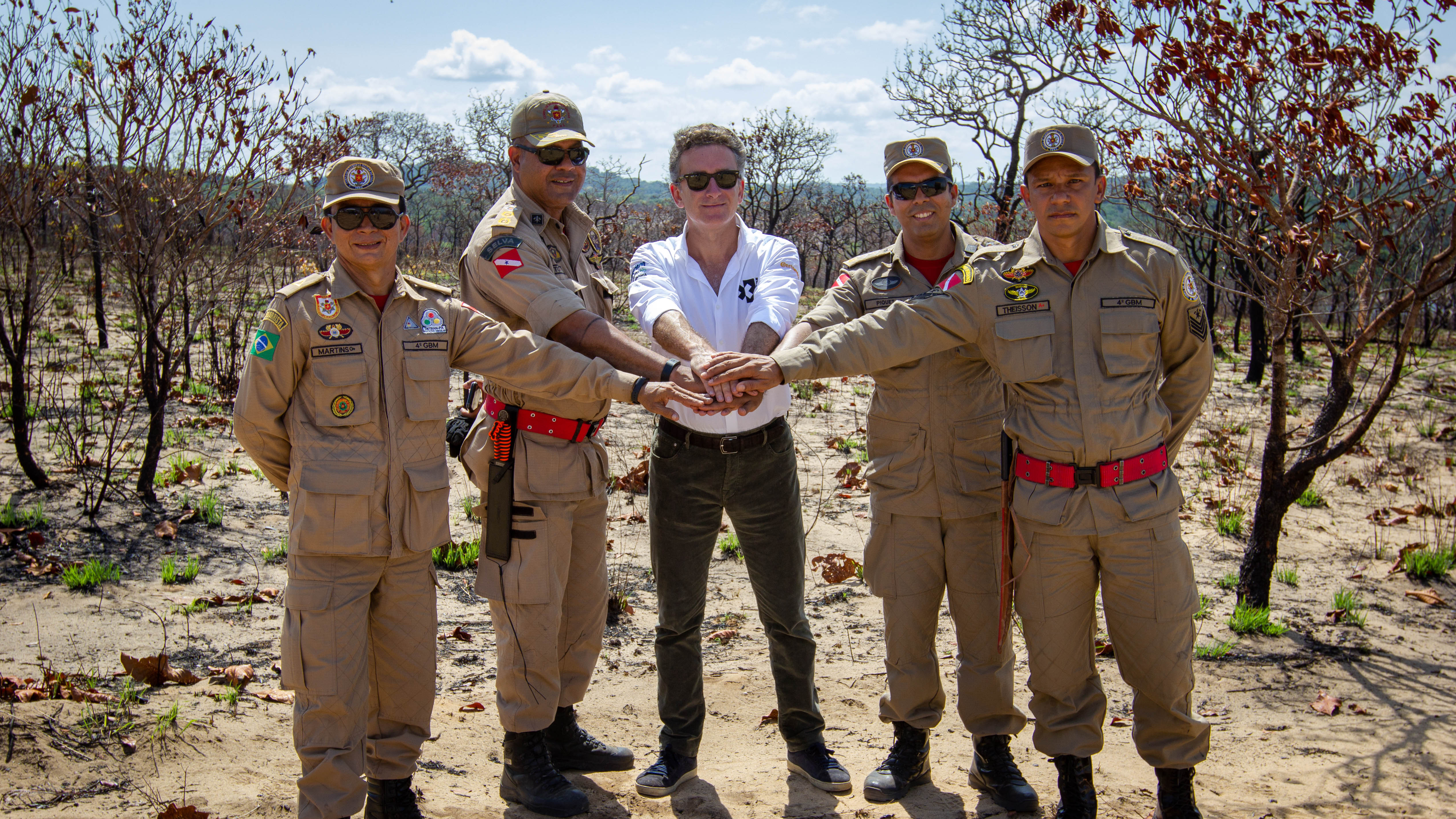 If somebody asked you to name parts of the world where you’d least expect to find a motorsport event, you’d probably sit them down and offer some advice on what is generally considered as engaging conversation.

Still, if you bothered to answer them, you might well suggest the Amazon rainforest as an impractical and unlikely spot for some internationally-broadcast wheel-to-wheel action.

But that’s where you’d be wrong. Well, you will be in 2021 when the first season of Extreme E hosts its rainforest round in the Brazilian state of Pará.

Yep, the all-electric race series is set to bring its mobile paddock (based on board the former Royal Mail ship St Helena) down to South America. Click here to learn more about the cars that’ll race there. 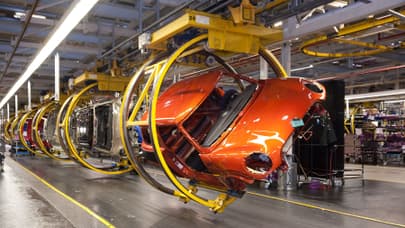 The UK is making fewer cars than it did in 1957

Extreme E’s founder Alejandro Agag (that’s him with some Pará-based firefighters in the second image above) said of the plan: “I am delighted that we will be heading to the Amazon in Season 1.

“Extreme E aims to use its position as a world-class, revolutionary sport as a tool to shine a spotlight on the problems facing our planet and its unique ecosystems – and there are few more relevant locations in that regard than the Amazon.

“A number of issues affect the long-term health of the rainforest here, with deforestation and wildfires among the most topical, and pressing, at this moment in time. I was actually in this precise location just one month ago where we saw pristine forests, which have now been decimated by fire – which has personally brought home the shocking extent of the situation facing the Amazon.”

So, it won’t just be off-road racing taking place over the three-day, live-streamed race weekend – there’ll be plenty of attempts to raise awareness of environmental issues. One of those attempts will include planting and protecting an area of trees the same size as the race location, a worthy effort.

It has also been announced that race organisers will track and monitor each teams’ water, waste and emissions in each race location, with both sporting and financial incentives being considered as rewards for the lowest outputs.

With Greenland already confirmed and now the Amazon rainforest securing a race, just three more events need to be finalised to set up the five-race season. There are some decent names signed up too…