Hyundai's new i20 comes as a hot hatch or hybrid 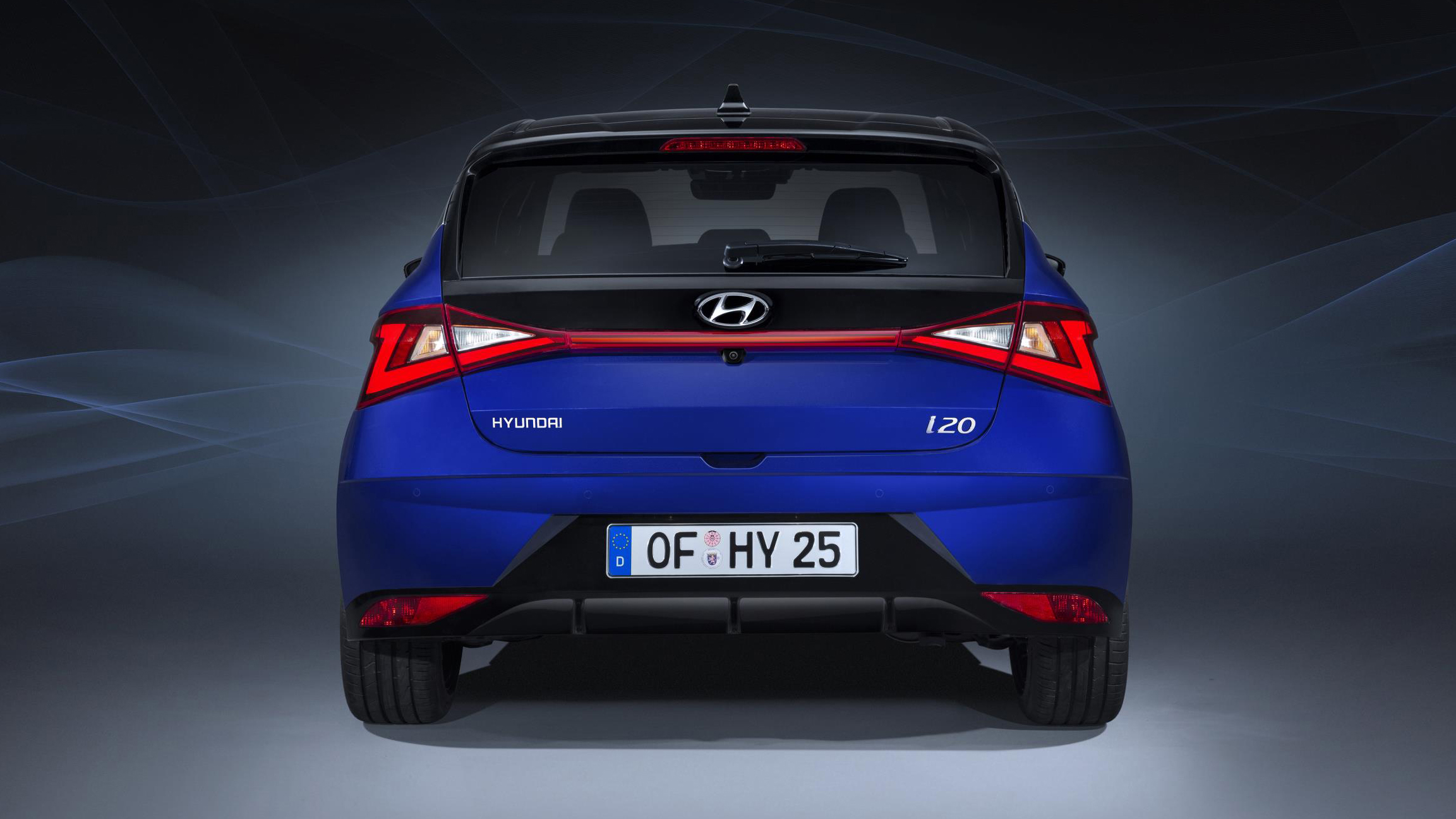 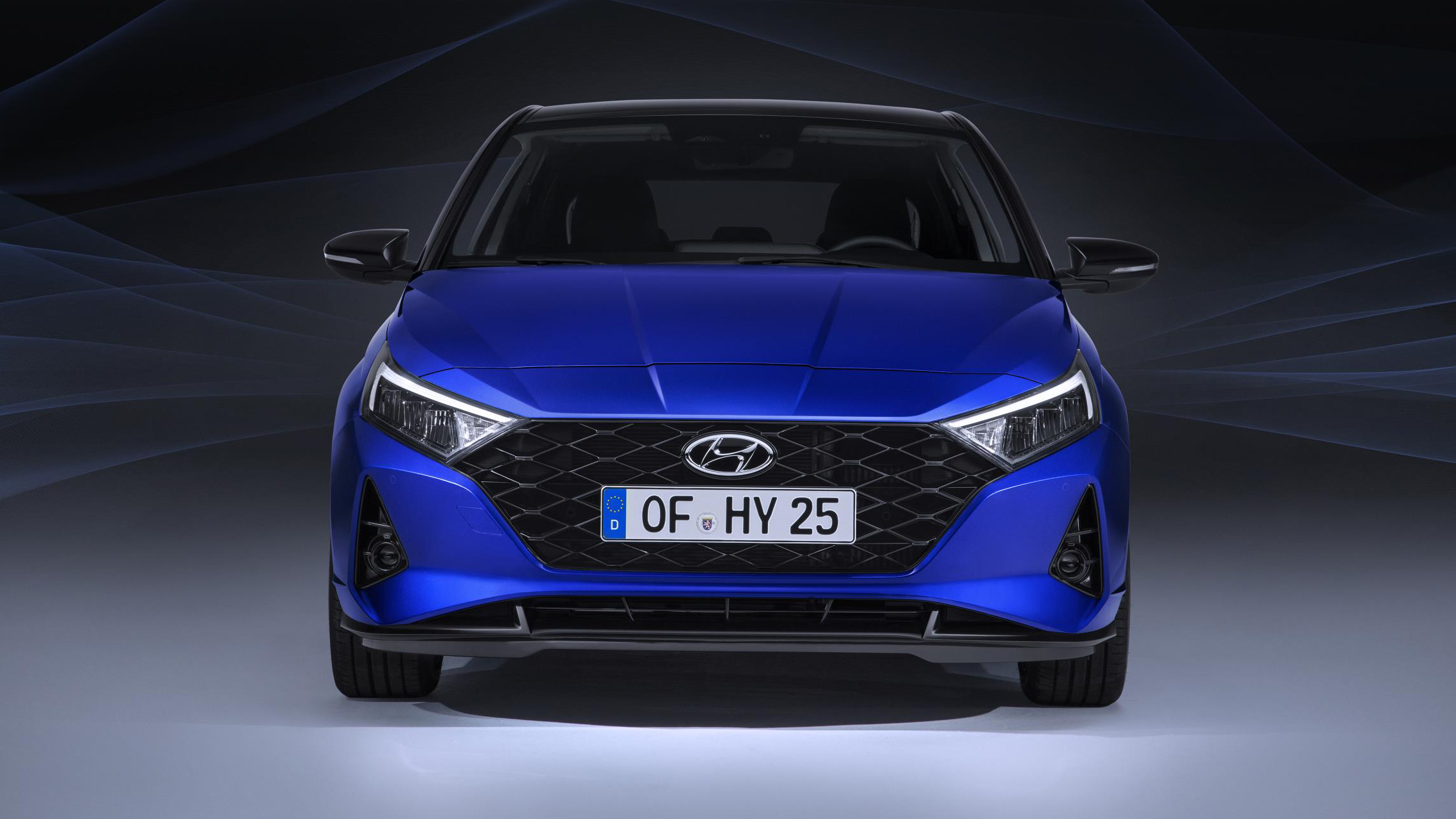 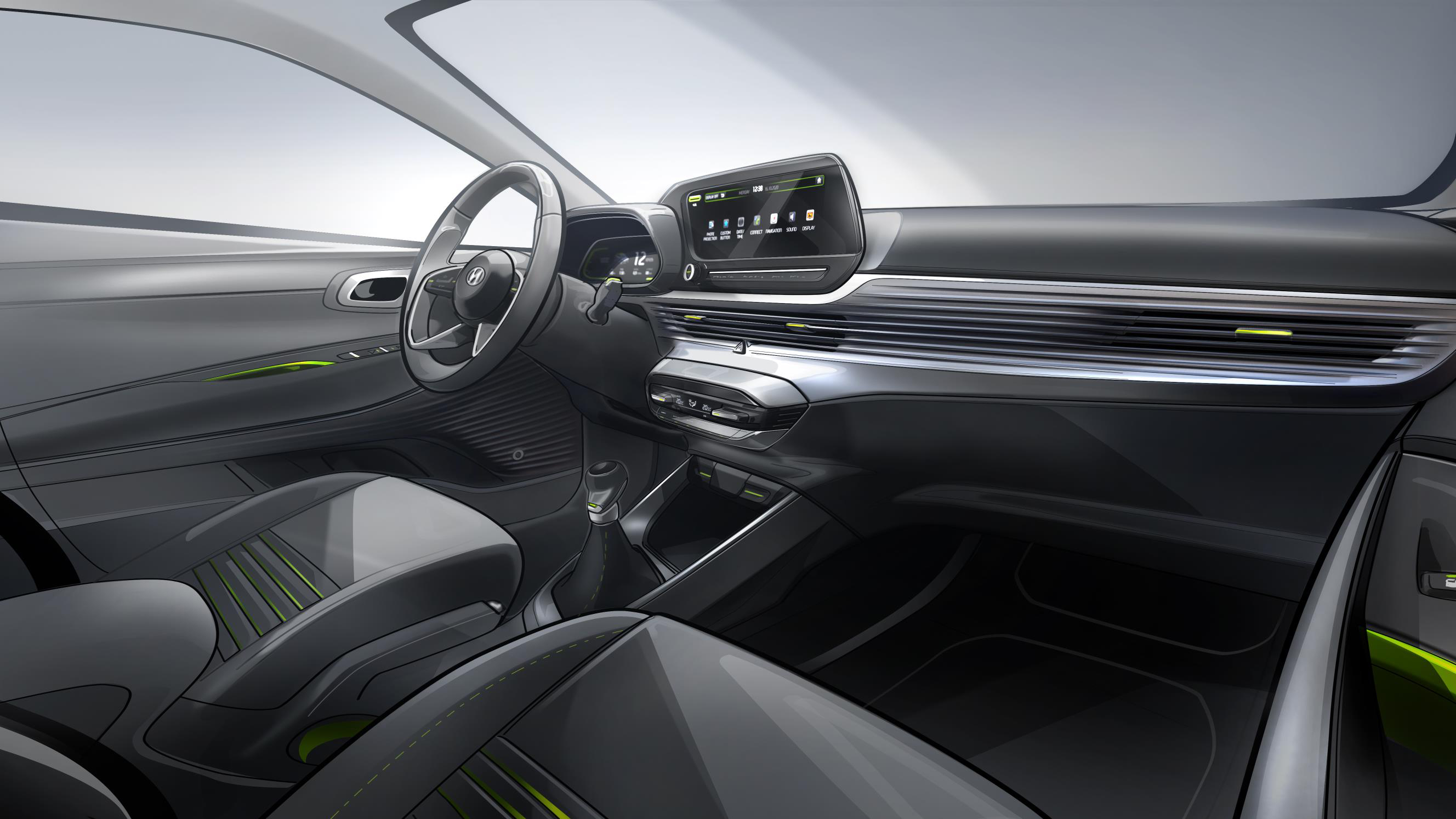 This is the new Hyundai i20. Not a sentence that’ll have quickened your pulse to health-troubling levels, we know, but stick around. There’s stuff to be excited about this time.

Especially if you can wait a year or so, when there’ll be a proper i20 N hot hatch – with upwards of 200bhp – to tackle the Ford Fiesta ST, Mini Cooper S and myriad other titchy performance cars.

For now, we’ve just got a peek at the regular i20, but doesn’t it look smart? Positively sexy, by i20 standards. It has the now de rigeur black roof, so loved of small hatchback makers injecting some pizzazz into their cars, and much sculpturing. Look at those lines running along the bonnet, the titchy overhangs, the best-disguised fuel filler cap we’ve seen in yonks… this is a properly designed thing.

Those titchy overhangs help yield a longer wheelbase, too, which alongside the i20’s broader width should make this a neater handling thing than ever. Handy when Albert Biermann is sending juiced-up versions around the Nürburgring in the hope of recreating the i30N’s magic in a smaller package.

For now, the engine range is small. There are no diesels (hurrah!) with your petrols either a mildly old-hat 1.2-litre with no turbo (and thus a mere 84bhp) or a much-newer-hat 1.0-litre turbo, with either 100bhp or 120bhp outputs, and with mild hybrid tech as standard on i20s coming to the UK. It’s a 48v system capable of decoupling the engine from the transmission when you lift off the accelerator, cutting fuel consumption and CO2 emissions by around four per cent.

It’s the tip of the tech iceberg, too. Tick the right boxes and your i20 can have wirelessly operated Apple CarPlay and Android Auto (with wireless charging, too), a pair of 10in screens – one in the middle of the dashboard for nav and media, one ahead of the driver for the dials – and a wealth of active safety systems and driver aids, not least collision avoidance that’s able to react to pedestrians and cyclists.

There aren’t any prices yet, but this is a far cry from Hyundai’s days in the bargain bucket at the front of the shop, so expect it to be right on par with a Ford Fiesta or Vauxhall Corsa. While – arguably – looking many times more interesting. Like it?