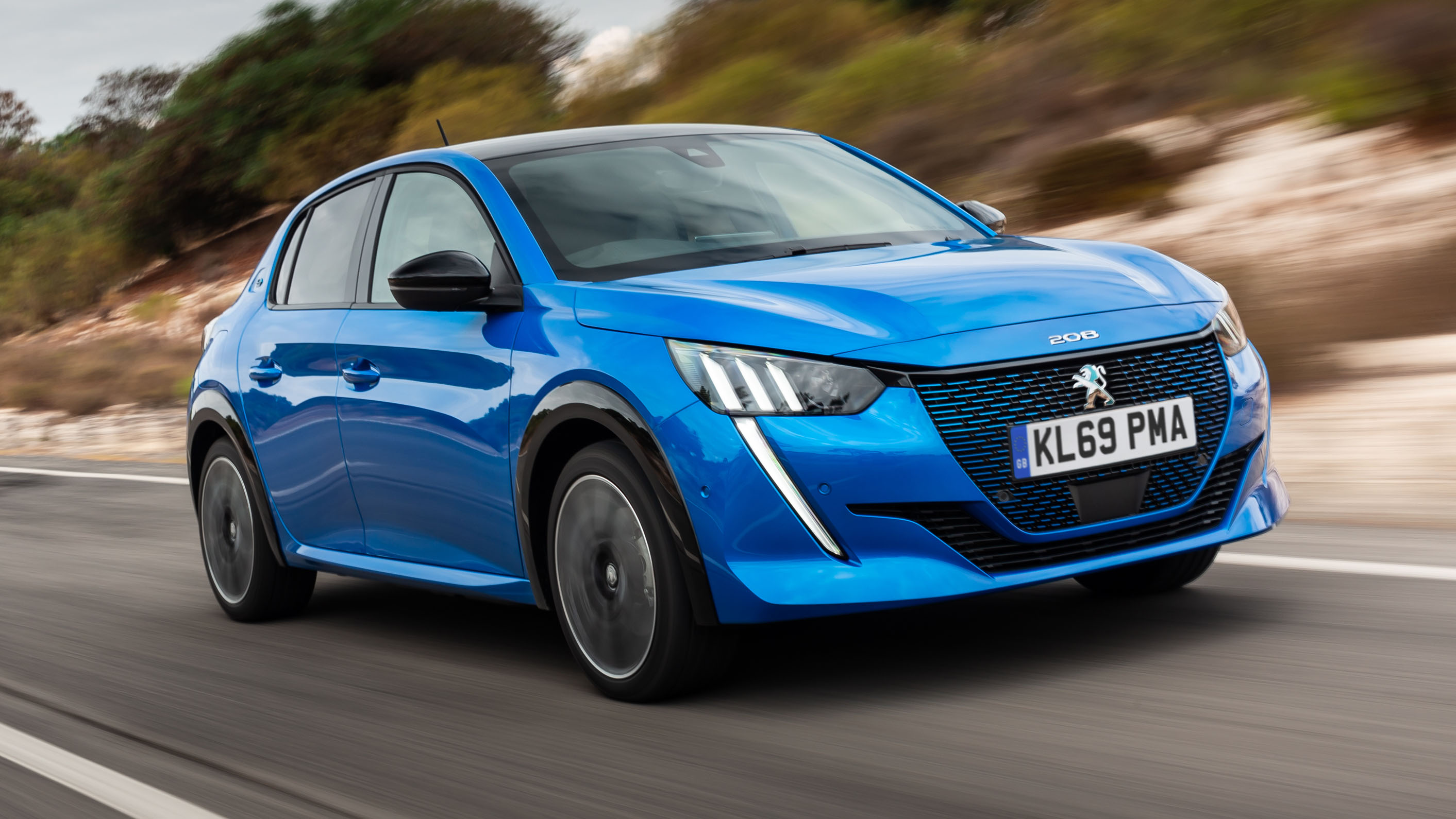 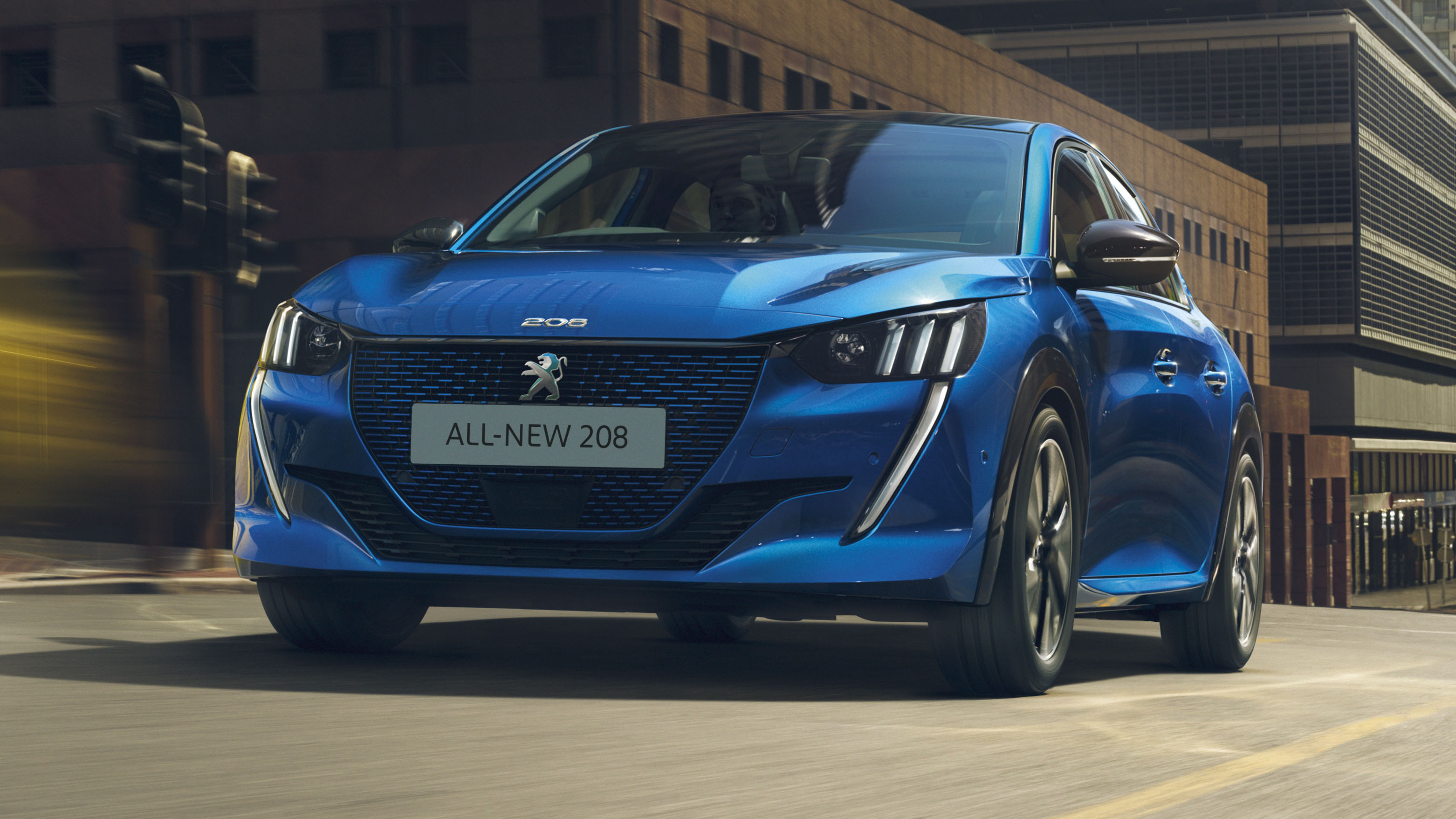 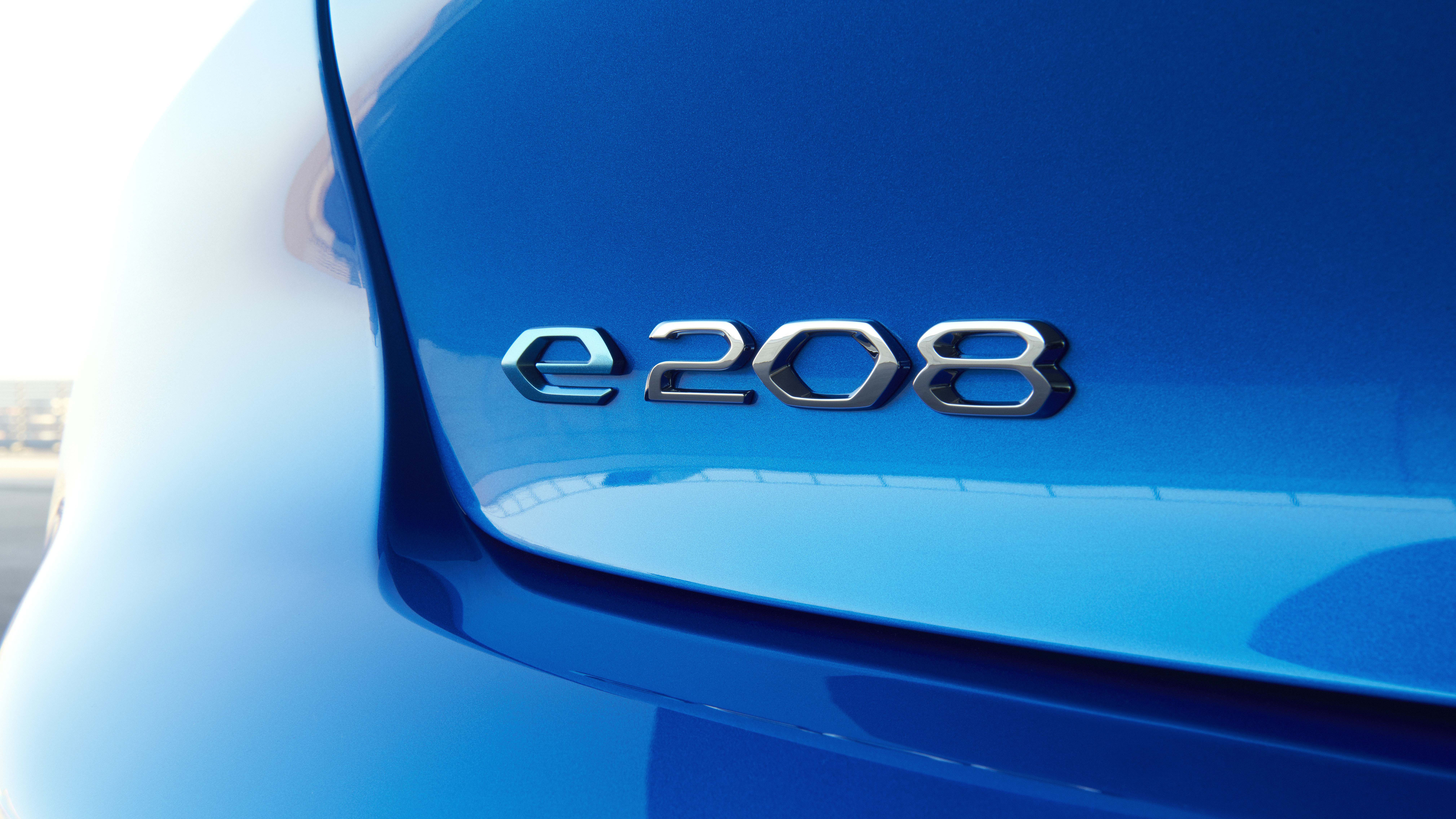 Cramped in the back

This is not a car for zero-emission virtue signallers. It looks like a regular 208. It is a regular 208. Performance and space, and even running costs as we'll see, are pretty similar to the 208s that you pour inflammable liquid into.

And being a 208 is a good thing. It's a car we like, partly because it's just so darned desirable. It's pert on the outside. On the inside original and beautifully made. Decent to drive too.

The vital stats of the electric version… 136bhp and 221lb ft from its electric motor. The battery is 50kWh, for 217 miles of WLTP range. It can accept 100kW DC charging, giving a best-case 0-80 per cent charge time of half an hour.

Actually, pending the arrival of some sort of GTI – which Peugeot has hinted might itself be electric – the e-208 is the quickest cub of the litter, with a 0-62 time of 8.1 seconds.

Engineering features make a good stab at efficiency. A heat pump runs the climate control. The brakes are fully blended so wasteful disc friction is used only when regeneration is used up. And the motor is the permanent-magnet kind, which is normally less wasteful of heat. But of course if it had used a special body, the drag factor might have been lower.

To fit the battery in, it's not the usual EV flat slab, but is broken up into several sections so's to be able to fit into the spaces vacated by the absent fuel tank, catalysts and exhaust of the combustion 208s. Plus there's a transverse section under the front seats.

All of which means they fitted in 50kWh without having to lose out on foot room or boot space. The only change is a rear track a few millimetres wider. It helps that they decided to electrify this car when the platform itself was still in development. In contrast the Mini, where the electric version is an afterthought, has space for just 32.5kWh, and still needs a slight ride-height lift.

So how are you going to spot this incognito electric Peugeot? The front lion badge has blue tint, there's an 'e' on the rear pillar (designed to put you in mind of the GTI badge on the 205), the 'grille' is blanked off but doesn't look like it, the alloys are different, and, duh, there's no exhaust pipe.

The 208 is a very sweet supermini but it has flaws. Not that roomy, not quite the best to drive. And the e-208 has those same flaws. But it has all the 208's many attractions too.

The electric Mini and Honda e are great to drive and desirable, but don't go far. The Renault Zoe goes further.

But the e-208's combination of range, easy personality, value and surprising desirability make it a strong contender all the same.