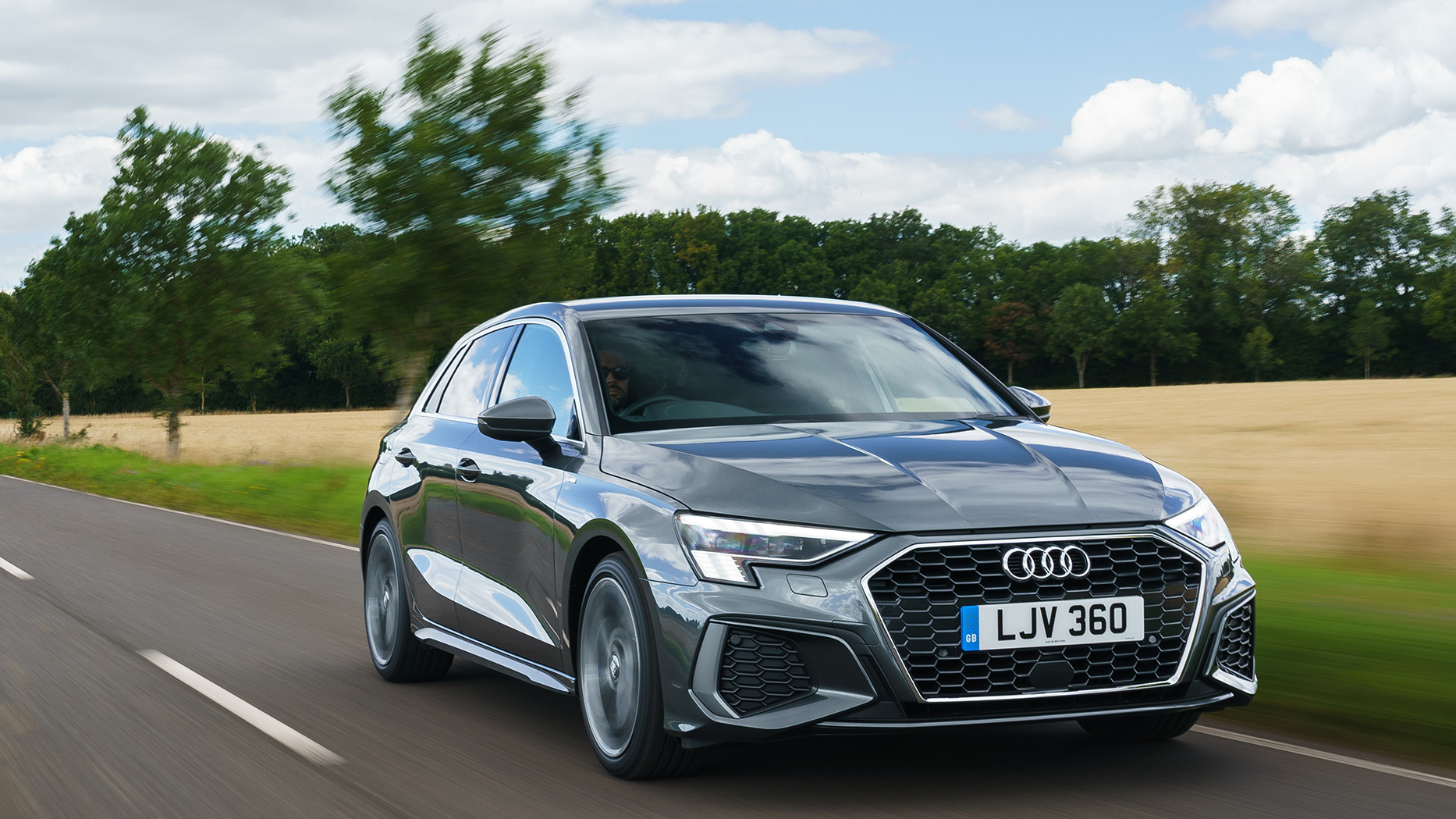 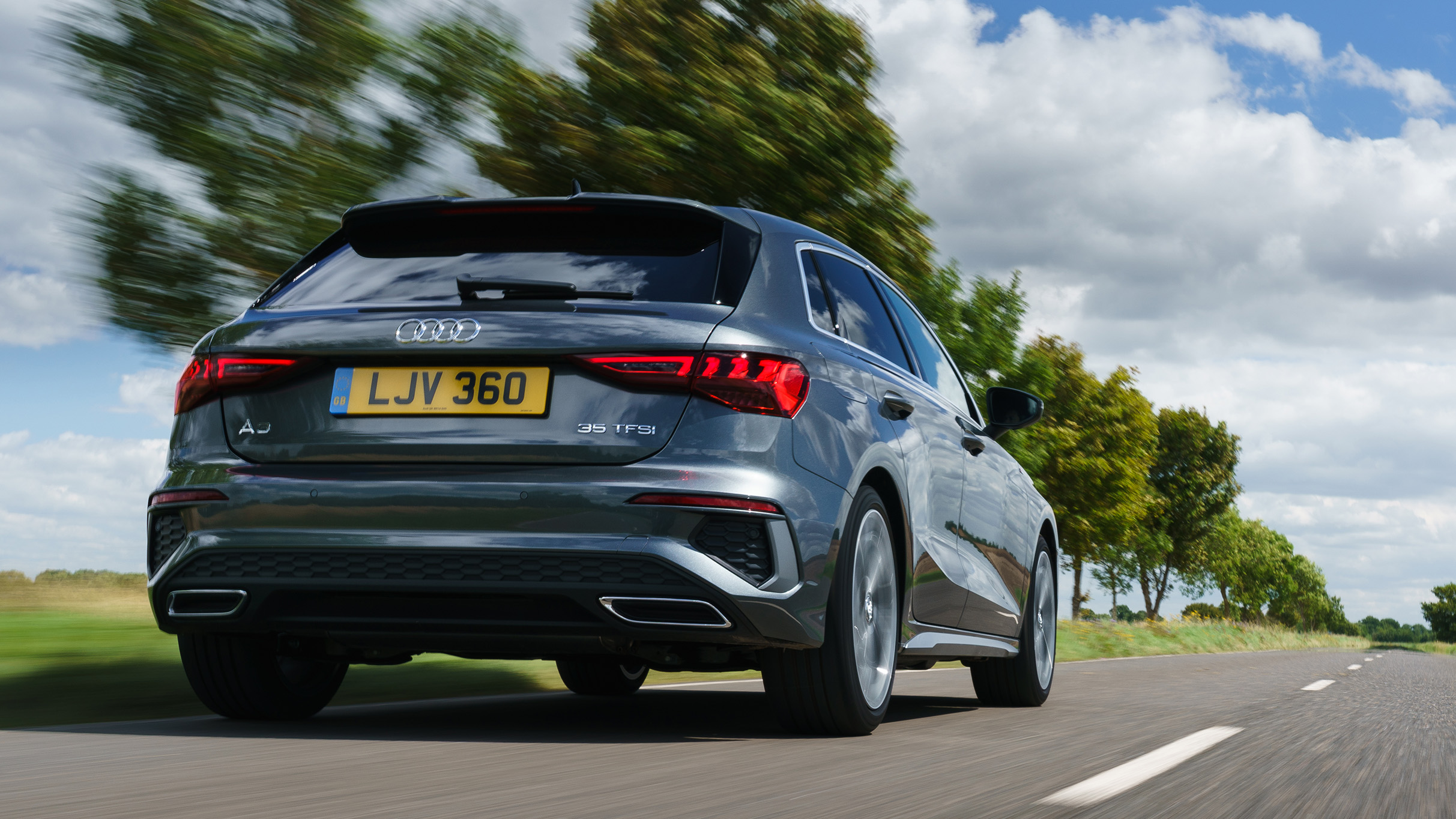 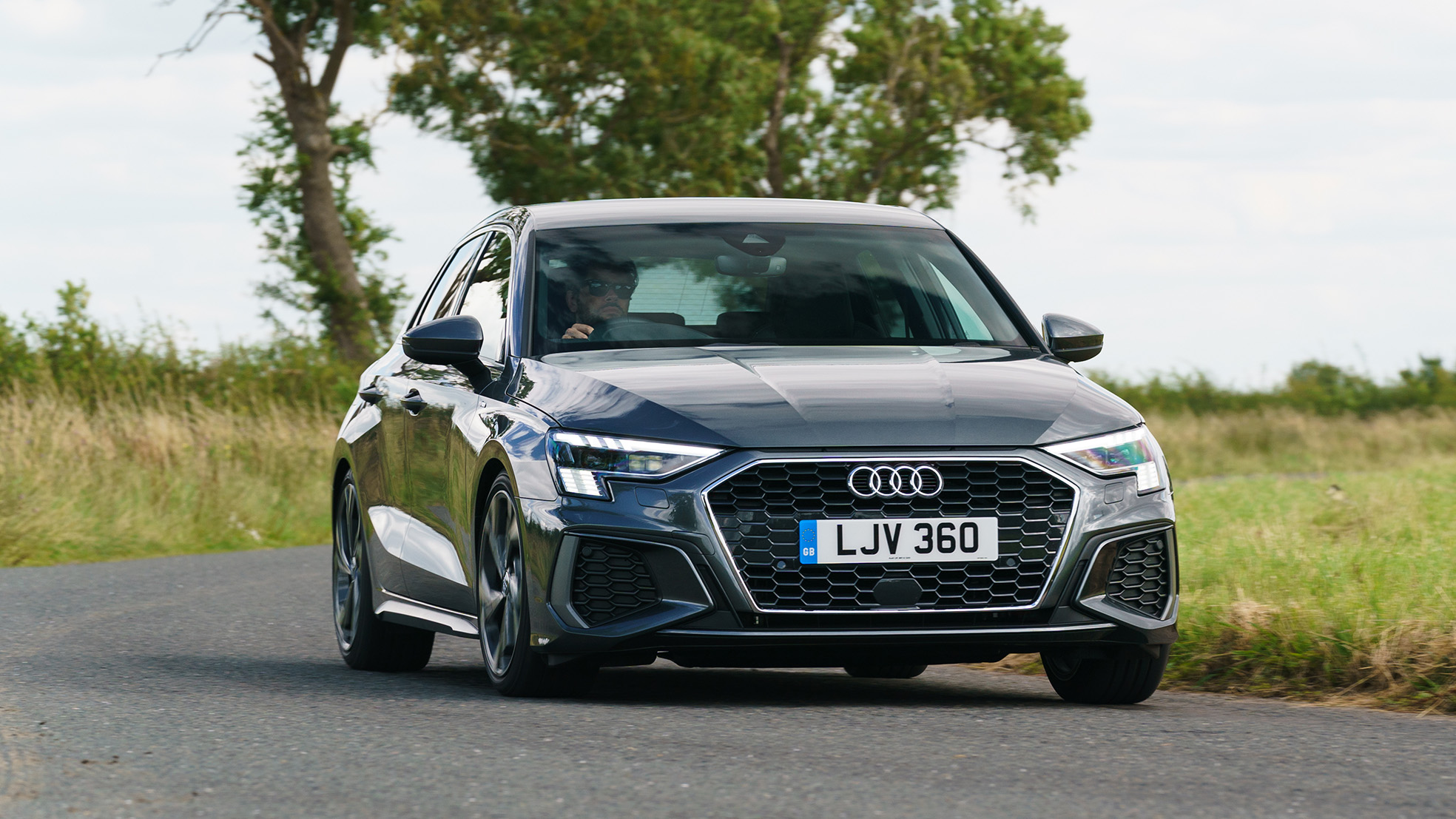 Plenty of space and equipment, plus it’s even a little more fun to drive than, well, any A3

A Marks & Spencer ready-meal. You and I both know that the Audi A3 shares all of its mechanical bits and bobs with not just Volkswagen’s Golf Mk8, but also the latest Skoda Octavia and Seat Leon. But that’s not the image it projects to the world, is it? Drive an A3 and you’re a business-class go-getter in a hurry. You probably use words like ‘ideate’ and talk about ‘low-hanging fruit’ in your Zoom meetings.

Has Audi changed the recipe?

It’s been a roaring success for Audi, particularly here in the image-obsessed United Kingdom, so the ingredients haven't changed much for the latest A3. Same basic platform as the last A3 (which was quietly rather excellent, if a tad stodgy to drive), the usual fleet of turbocharged four-cylinder engines, and a six-speed manual or seven-speed twin-clutch automatic, labelled ‘S-tronic’.

The new A3 adds 48-volt mild hybrid power into the mix, on the 35 TFSI S-tronic. Most versions are front-wheel drive, but quattro all-wheel drive is available for more powerful versions. If you buy an A3 with more than 148bhp, you also get independent rear suspension instead of a Lidl-spec torsion bar, in an effort to give the mild-mannered A3 some handling zing. Plug-in hybrid power is available too, badged as TFSI e.

Is there still a three-door model?

The three-door A3 is no more – although handsome, it simply wasn’t practical enough in a world of crossovers to make a comeback, so the A3 is now a five-door ‘Sportback’ hatchback alone. It’s 3cm longer and 2cm wider than the previous version, but the wheelbase has stayed the same.

The extra length is used to house the A3’s hive of driver-assistance gadgetry, behind that front grille which, you’ve guessed it, is bigger and 13 per cent more ‘Outtamyway, yeah?’ than before. So are the bolder LED running lights, and Audi’s metal-pressing machines have been showing off with their bolder door creases. On the S-line in particular, you seem to get no front bodywork whatsoever. What’s not a techy light is a plastic mesh.

Prices kick off at £23,475 for a basic Technik model. Even this features all-LED lights and a 10.1 inch MMI touchscreen amid the dashboard. All A3s also get Audi’s ‘Virtual Cockpit’ instrument screen: 10.25 inches as standard, but there’s a 12-incher in the options pack list.

We’ve tested a heartland UK spec for this review: an A3 Sportback 35 TFSI manual in S-line trim. Ignore Audi’s risible numberjumble badging – we’re talking about a 1.5-litre four-cylinder petrol engine with 148bhp heading to the front wheels. At just over £28k, it’s a gutpunch aimed squarely at the midriff of the Mercedes A-Class and BMW 1 Series. And as an all-rounder, it could well be the one to have. 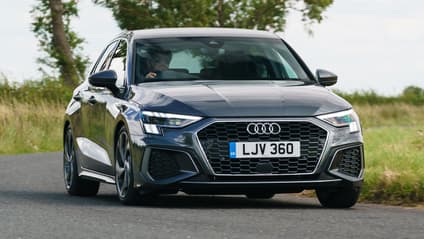 The A3 Sportback is possibly the most roundly talented posho-badged hatchback on the market right now. The BMW 1 Series is a sportier choice (but pays for that with a tougher ride and more road noise), and the Mercedes A-Class trails both by a distance, despite its tech-festooned dashboard. The Audi strikes a neat balance between fuss-free family transport, well-mannered refinement and managing to feel just a little keener in the chassis department than the old A3.

Most buyers will be seduced by the image, the badge, the impression of tech, and the A3 ticks those boxes too, but underneath there’s a fundamentally well-engineered car, even if it’s certainly not as richly appointed inside as it was last time out. 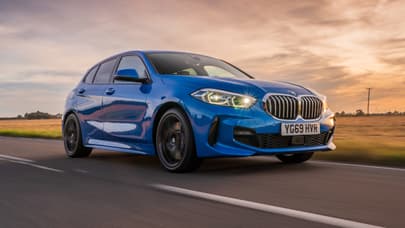 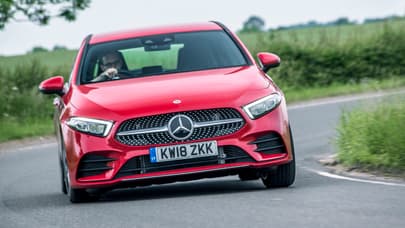 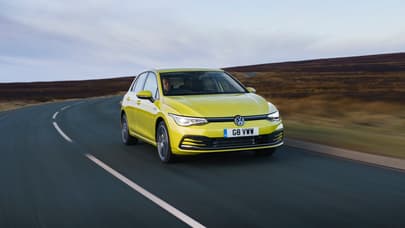