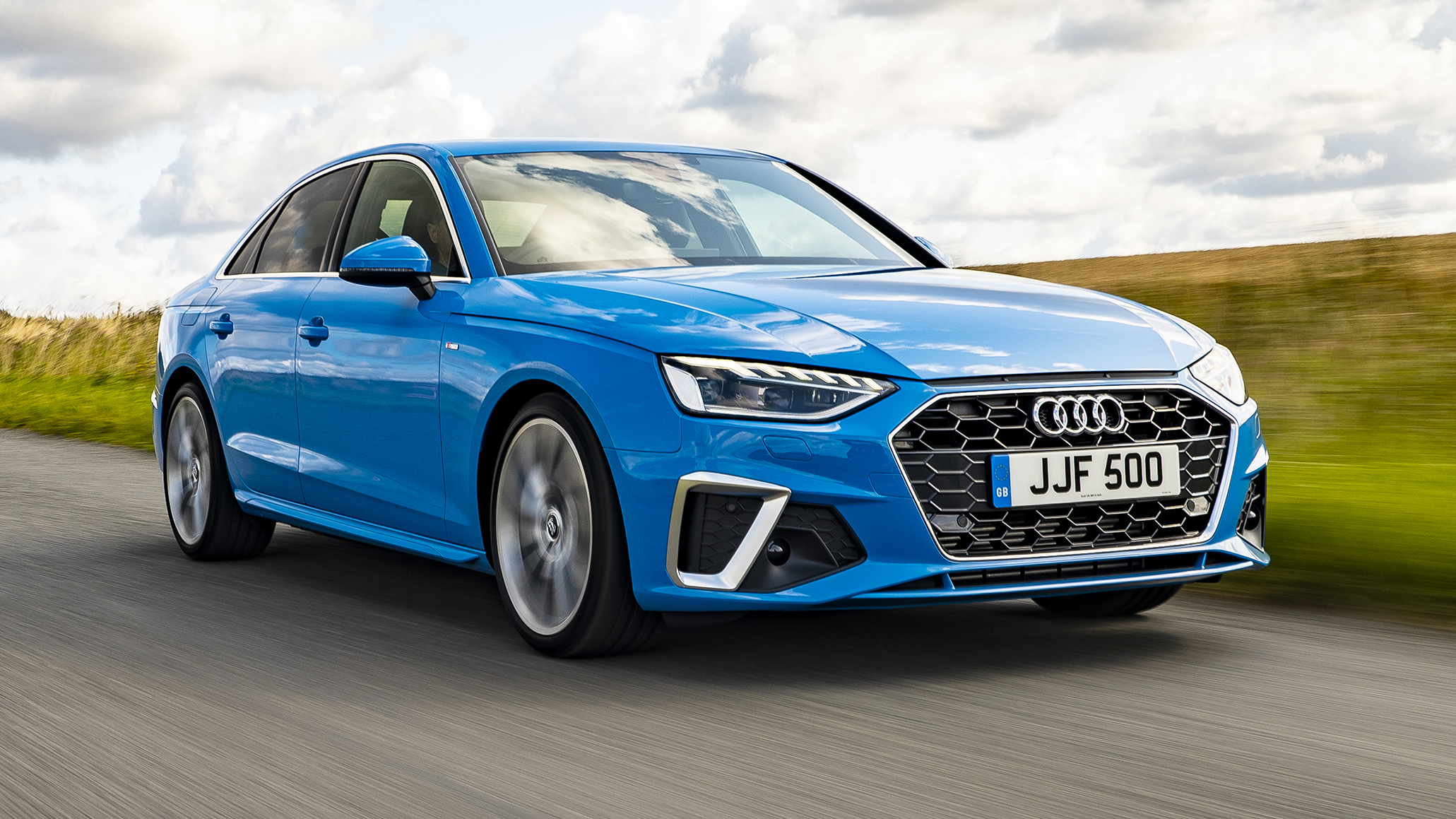 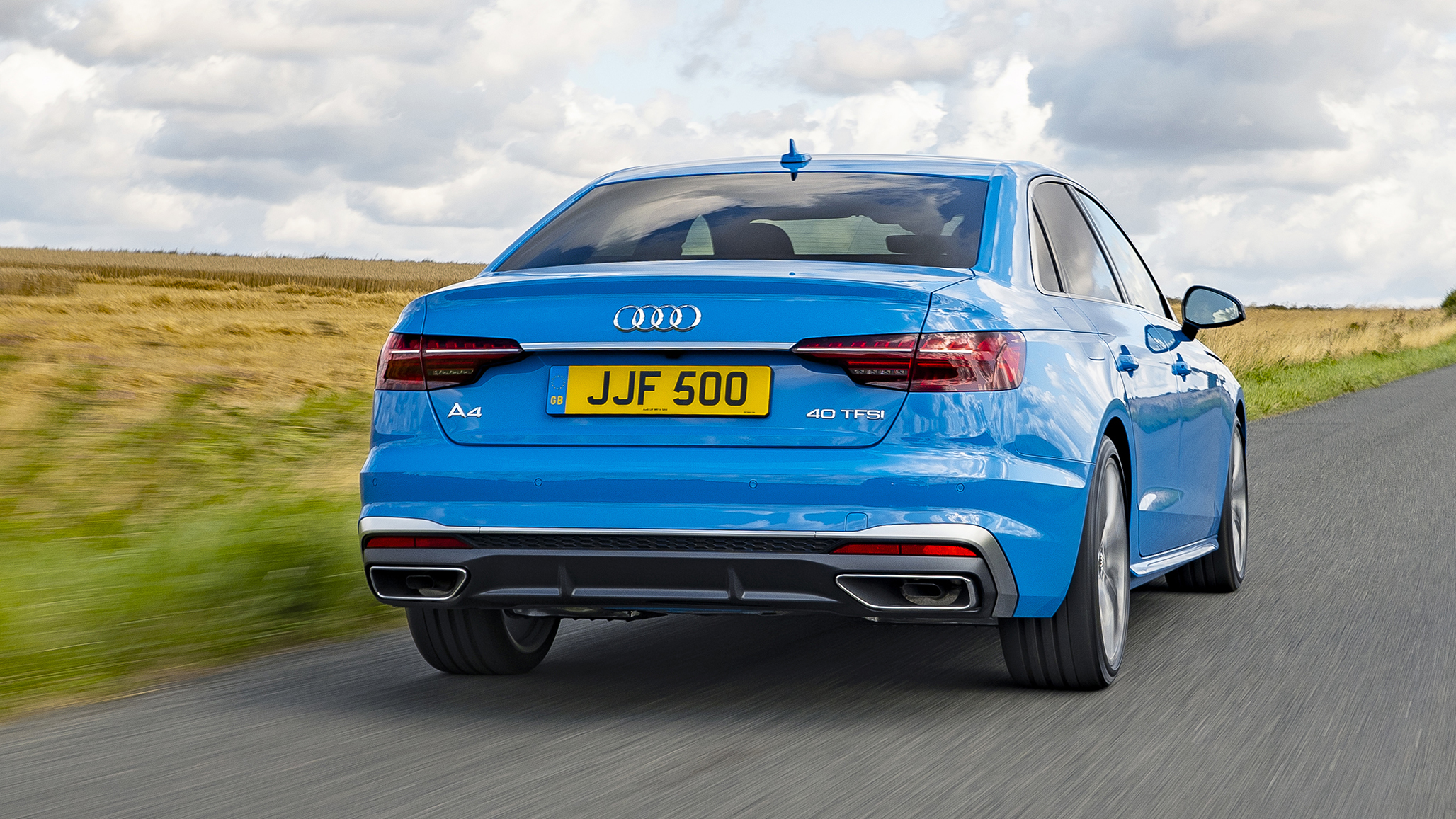 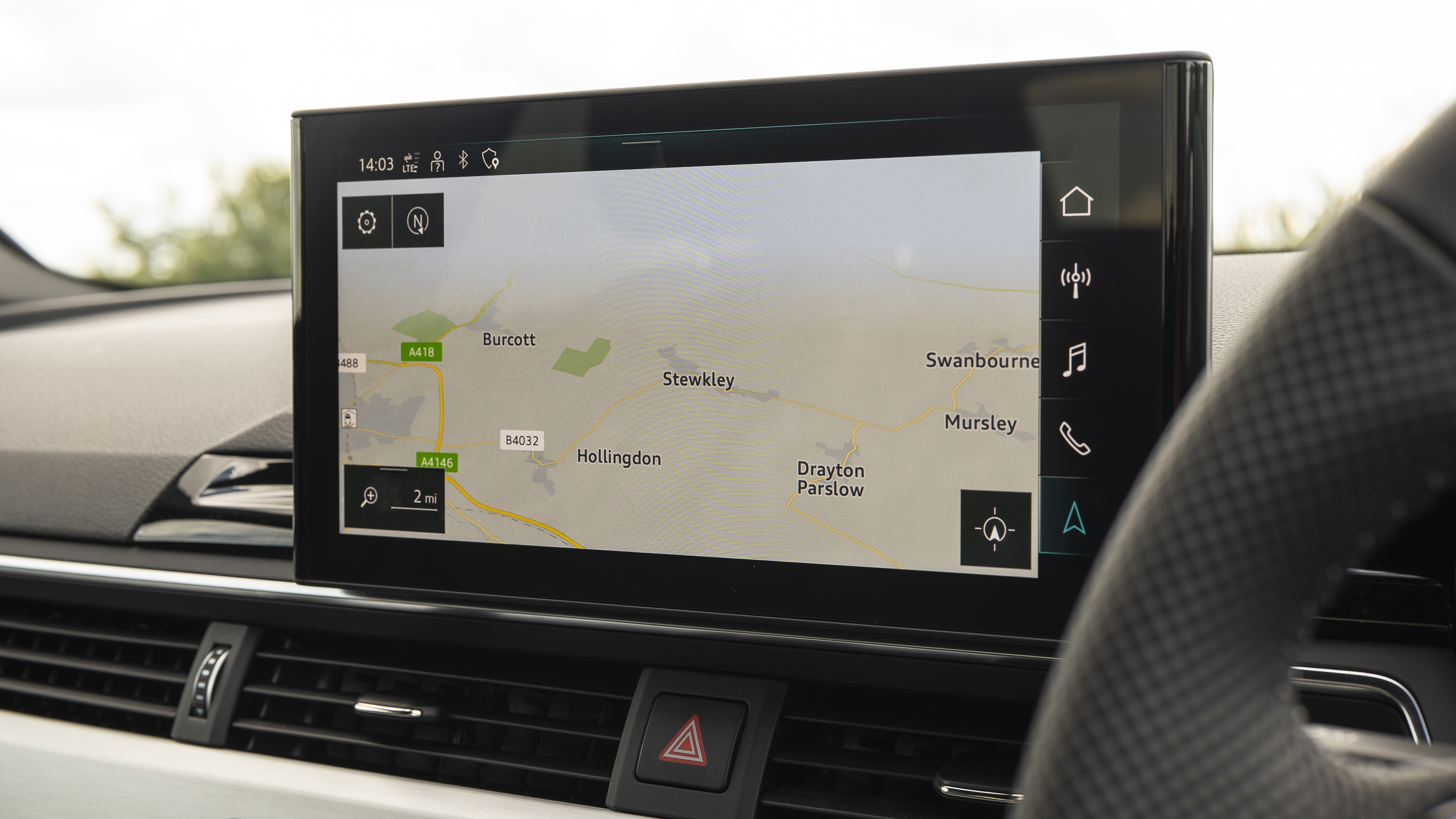 New touchscreen trickier to use than old clickwheel. And why are they always driven by pillocks?

What used to be the entry-level Audi saloon: the starting point before you graduated to the A6 and got promoted to an A7 or A8. But now there’s the A3 saloon, so the A4’s got a different job to do. It’s the Audi heartland now, the meat in the sandwich. And it’s got the unenviable task of standing out next to the likes of the BMW 3 Series, Volvo S60, Mercedes C-Class, Jaguar XE and Alfa Romeo Giulia.

So, Audi’s starting to realise what we all knew years ago – that designing every one of its umpteen saloons to look exactly the same isn’t very clever. Which is why the A4 had such a hefty going-over in 2019 - only the bonnet, roof and bootlid survived from the original launched in 2015. It’s got new lights, new wheels, angrier bumpers and even new doors, complete with fresh styling lines that direct your eye to the bulk above the wheelarches and make you think ‘hmm, that’s a quattro-drive rally car’, apparently. Even when most A4s are in fact front-wheel drive.

So, the car’s fussier to look at, but then, so is the 3 Series. The Germans love showing off their metal pressing tools and ever-more barmy patters of LED illumination. This might even be an A4 you go “eurgh, what have they done to that”, about. But hey, it’s an A4 you’ll have an opinion about. First time for everything.

Inside, the chief change is one we’re not sold on: the fabulous Audi MMI clickwheel heading for the bin, with its home on the centre console replaced by a cubbyhole of fresh air just about big enough for the key. Instead, the media screen – now a whopping 10.1-inches as standard, with pin-sharp resolution to boot – is touch-sensitive. And there’s more tech as standard sprinkled elsewhere, answering one of our gripes with the old A4 – that the standard equipment list was meaner than a Victorian workhouse HR department.

Engines are all turbocharged, and there’s a very strong mix of petrol and diesel options depending on your mileage, your need for speed, and your quest to run four rings around the tax man. Helping in that endeavour is mild-hybrid technology to create more efficient stop-start and improve throttle response when the turbo’s half-asleep.

The most interesting powertrain about-face is the S4’s which has (in Europe at least) changed tack from a turbocharged petrol V6 to a turbodiesel V6, good for 345bhp and a ginormous 516lb ft. So it’s as quick as the petrol on paper, but a heck of a lot more frugal. What a great idea the diesel car was, eh? 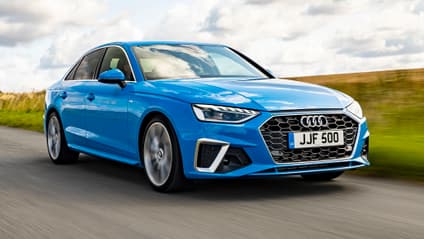 “Majors on refinement and tech, but the drive’s alright these days too”

The A4’s done enough to remain among the very best in class here, if not jumping unequivocally to the top of it. Thing is, it’s tricky for us weird and nerdy fold who ‘like cars’ to get hot and bothered about the A4 because it’s such a wantonly, deliberately sensible and carefully judged piece of kit.

Heck, look at the S4 - even that’s now a sensible diesel, which really suits the car’s remit. It’s therefore extremely easy for us to recommend the A4 family, though our money would still go on a 3 Series as an all-rounder, or the beguiling Volvo S60 as the likeable alternative choice.

But to kick the A4 for not being the most memorable car in its class is immaterial. If you’re doing big miles and need a car to soothe your brow and be an immaculately behaved digital assistant to your life, this is one heck of a complete package, and drives better than you might expect. 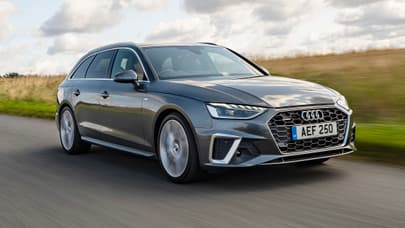 Audi A4 review: can the base car compete with rivals? 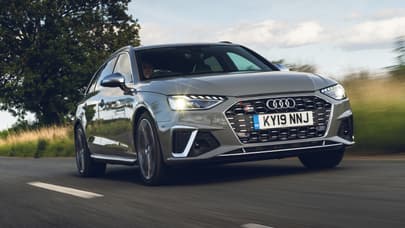 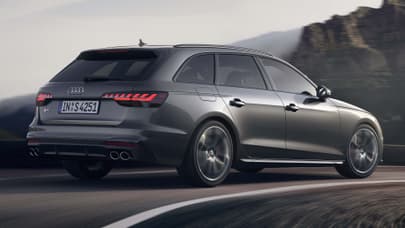