Advertisement: Get under the skin of the Hot Hatch of the Year

The GR Yaris is here, and it’s already shaking up the establishment

ADVERTISEMENT FEATURE by Toyota
What is an advertisement feature?
Skip 5 photos in the image carousel and continue reading 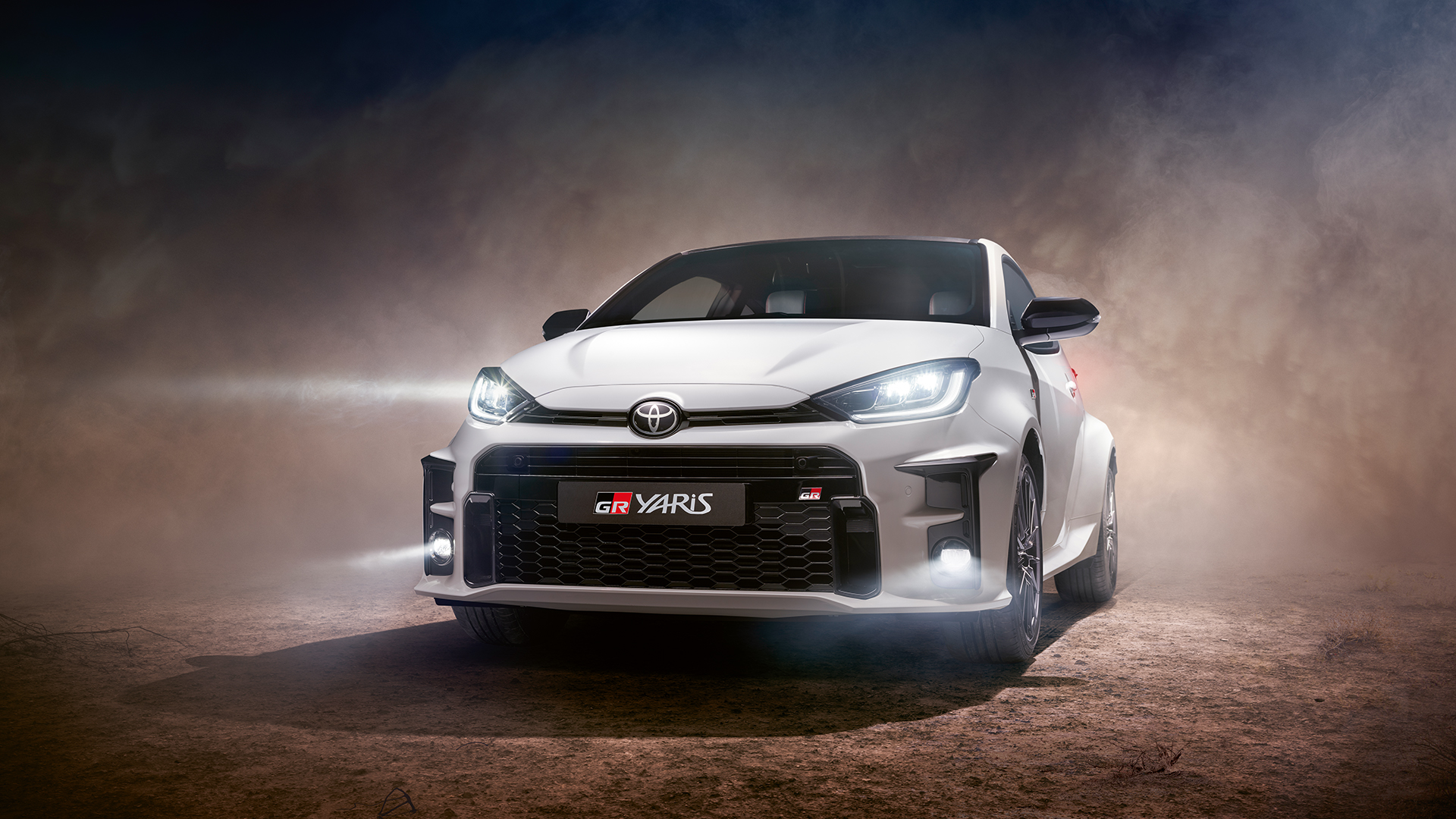 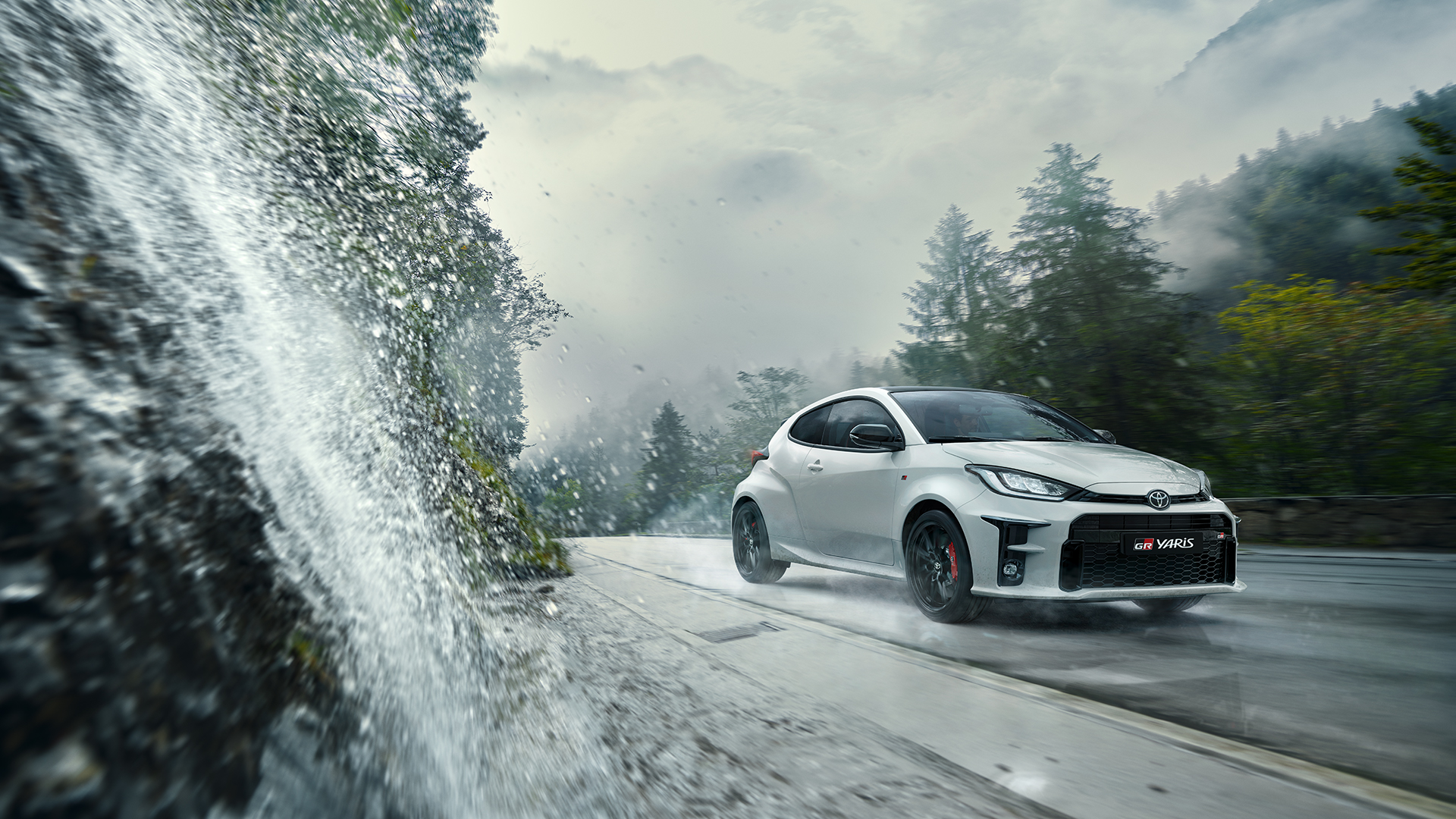 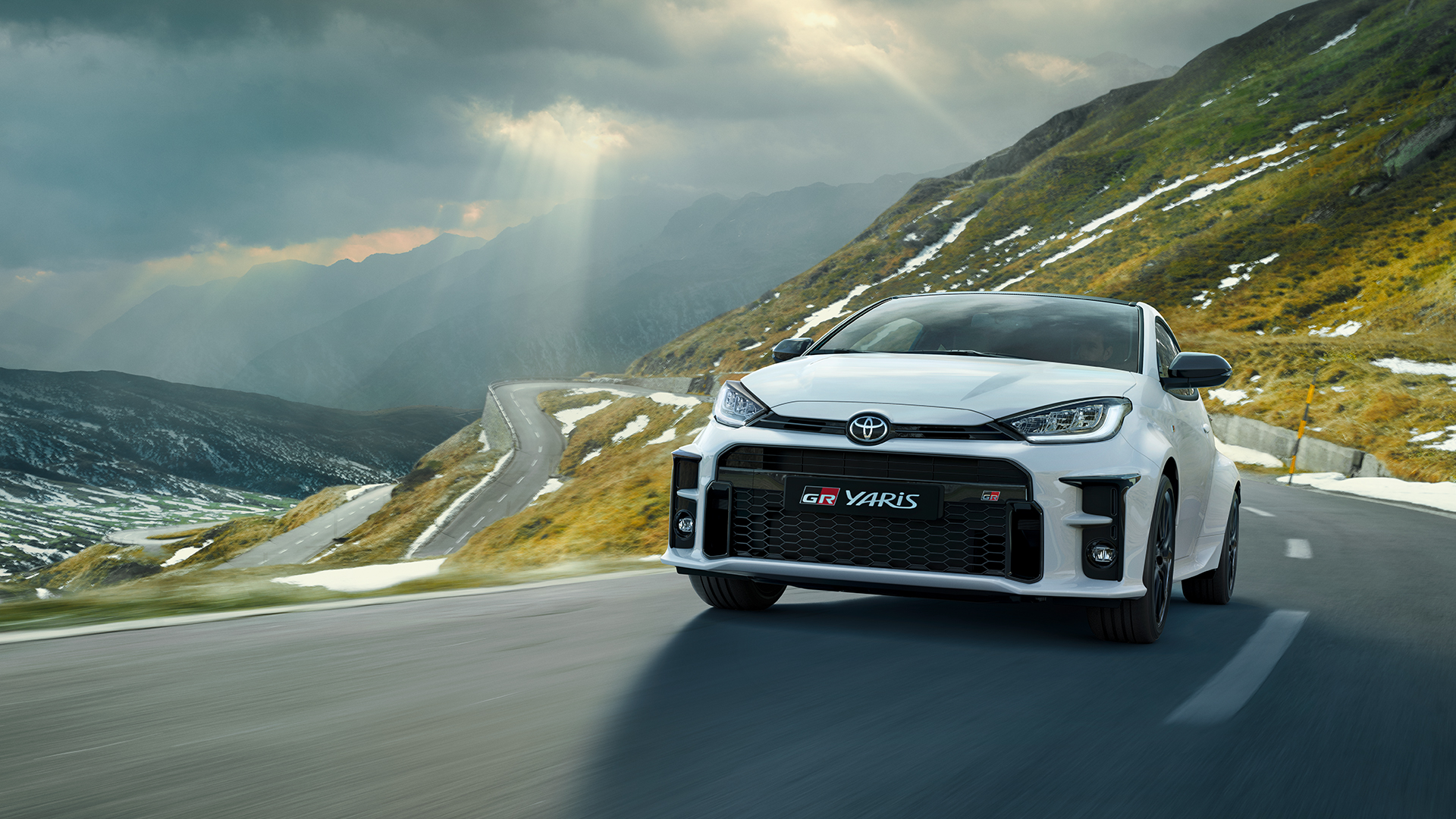 As you’ll be well aware by now, the incredible Toyota GR Yaris was recently crowned Hot Hatch of the Year in the 2020 TopGear.com Awards, beating off competition from the likes of Honda, Audi, Mercedes-AMG and Volkswagen. Isn’t it about time you found out why?

Born from the World Rally Championship

Sébastien Ogier’s victory in 2020 means Toyota has succeeded in winning two World Rally Championship drivers’ titles on the bounce. Ever since it re-joined the sport in 2015, the plan has been to build a rally-inspired sports car for the road. The GR Yaris is that car.

It takes technical knowledge and experience from the highest level of motorsport and applies it to an exhilarating hot hatch, having been developed with Toyota Gazoo Racing and the Toyota World Rally Championship Team. In 2019, the GR Supra became Gazoo Racing’s first brand-exclusive production car and instantly became an icon. Now, the GR Yaris is here to provide more everyday exhilaration.

It doesn’t just take from WRC; the GR Yaris has been developed in line with the homologation requirements for rally competition, meaning it’ll soon be able to compete for stage wins whilst road-going versions attack British B-roads. This is the performance halo model for the new, fourth generation Yaris, but built on a completely unique platform and shares only light clusters, door mirrors and a roof fin with the standard hatch.

The world’s most powerful three-cylinder engine at its heart

Under the bonnet of the GR Yaris is a turbocharged 1.6-litre three-cylinder engine that produces 257bhp and 360nm of torque, making it the world’s most powerful three-pot unit.

The engine’s power is transferred to all four wheels (we’ll come on to that) through a six-speed manual sports transmission and the end result is a seriously impressive 0-62mph time of 5.5 seconds.

The GR Yaris harnesses its power using a permanent, electronically controlled all-wheel drive system with three different drive modes. In Normal mode, power is split 60:40 between the front and rear wheels, but turn the selector to Sport mode and 70 per cent of the shove is sent backwards for a true rear-drive sports car sensation.

In contrast, Track mode splits drive torque 50:50 between the front and rear, allowing for ultimate levels of grip and fast driving in all road conditions. On top of the GR-Four system, the optional (£3,500) GR Yaris Circuit Pack is equipped with Torsen limited-slip differentials on both the front and rear axles. That allows the ECU to send power to the left or right-hand wheels when needed and almost eliminates understeer when cornering. Additional layers of comfort come from the Convenience Pack, with its 8” navigation system, Head Up Display and advanced safety systems.

Built with a lightweight and aerodynamic design

The GR Yaris is a practical three-door hatchback, but its bespoke chassis and body prioritise strength, lightweight construction and aerodynamics to optimise everyday performance.

The roof line is lowered by up to 95mm compared to the standard Yaris, which will help competition cars direct air flow onto large rear spoilers for added downforce. Road-going versions employ similar tricks, with a prominent front lip that not only generates downforce but also controls the flow of air beneath the car. The end look is aggressive and purposeful.

Lightweight materials are used throughout the GR Yaris’ body structure, with aluminium panels and a forged carbon composite roof saving a combined 27.5kg. In fact, the whole kerb weight is just 1,280kg, and the engineers at Toyota Gazoo Racing’s Motomachi facility have even applied the lightweight philosophy to that motorsport-inspired engine.

It’s that kind of attention to detail – along with the heaps of motorsport pedigree – which helped the GR Yaris triumph as Hot Hatch of the Year 2020, and why you need it in your life.