The rise of the Apple watch: a brief history | Top Gear
Advertisement
Best of 2021

The rise of the Apple watch: a brief history

The Apple Watch Series 7 has landed. We chart the progress of the world’s slickest smartwatch 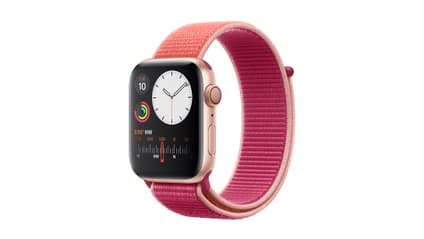