What is the McMurtry Spéirling? | Top Gear
Advertisement
Best of 2021

What is the McMurtry Spéirling?

Meet the fan car of the future: a 1,000bhp-per-tonne electric Batmobile that might be the future of motorsport 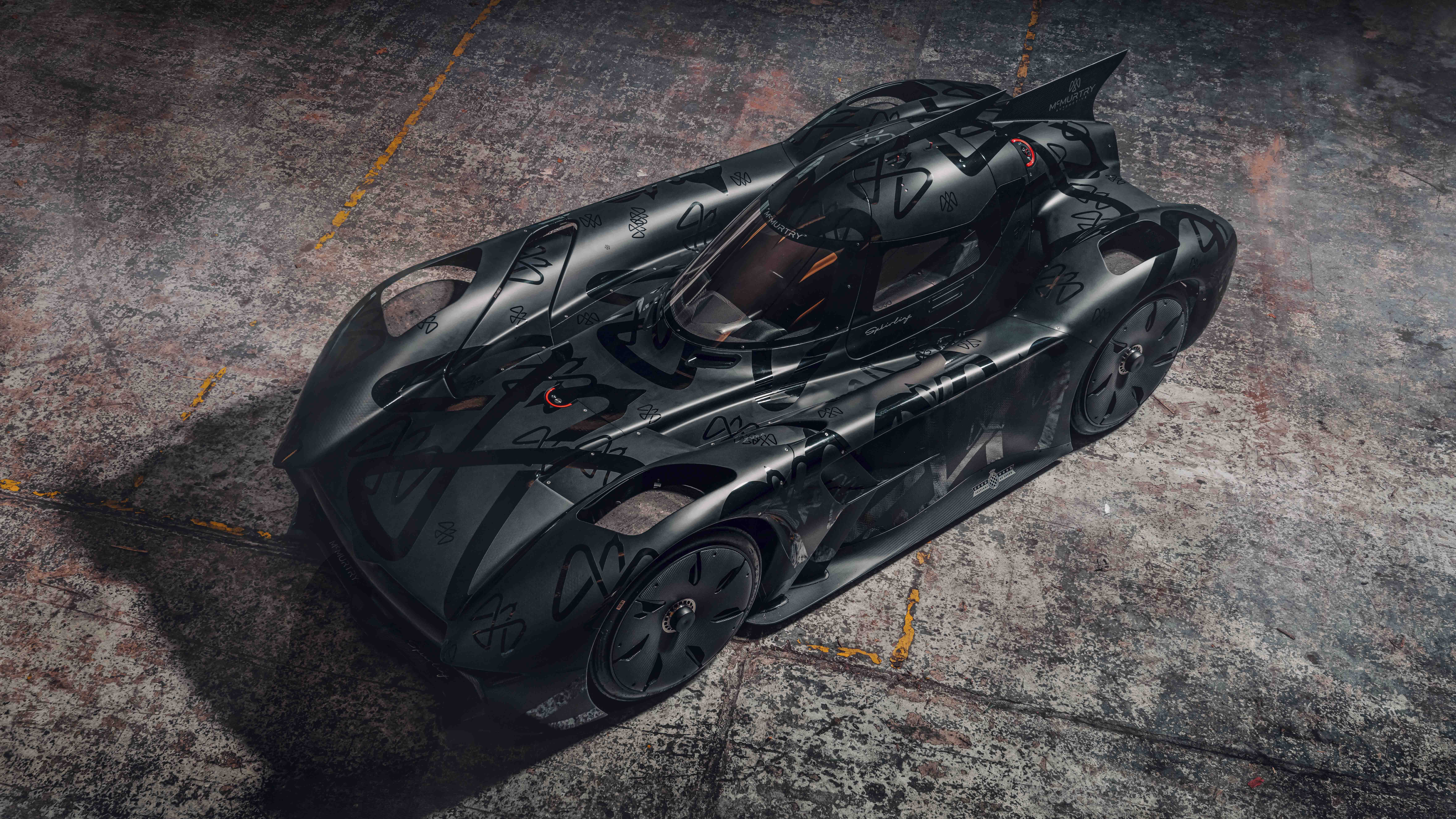 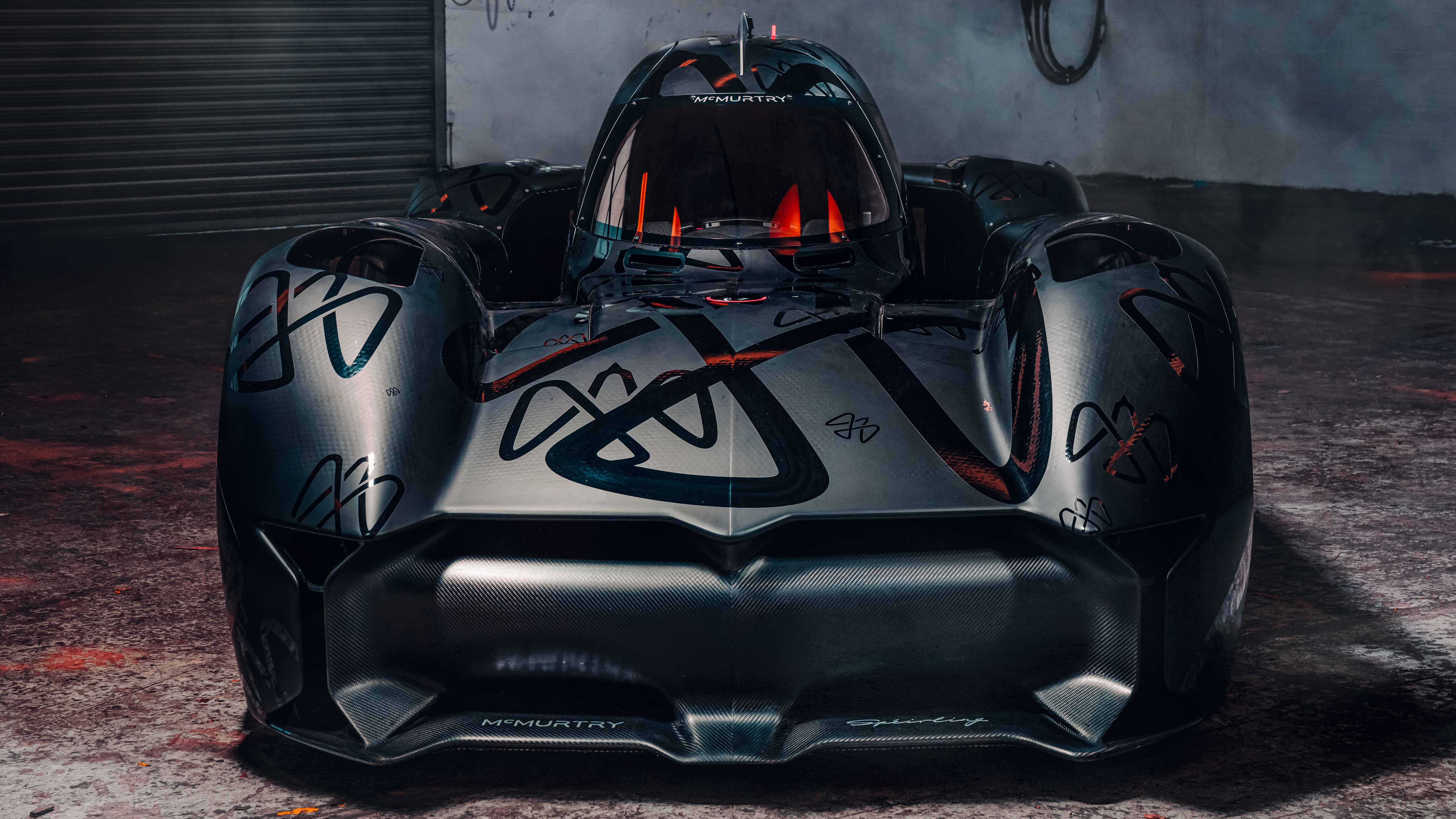 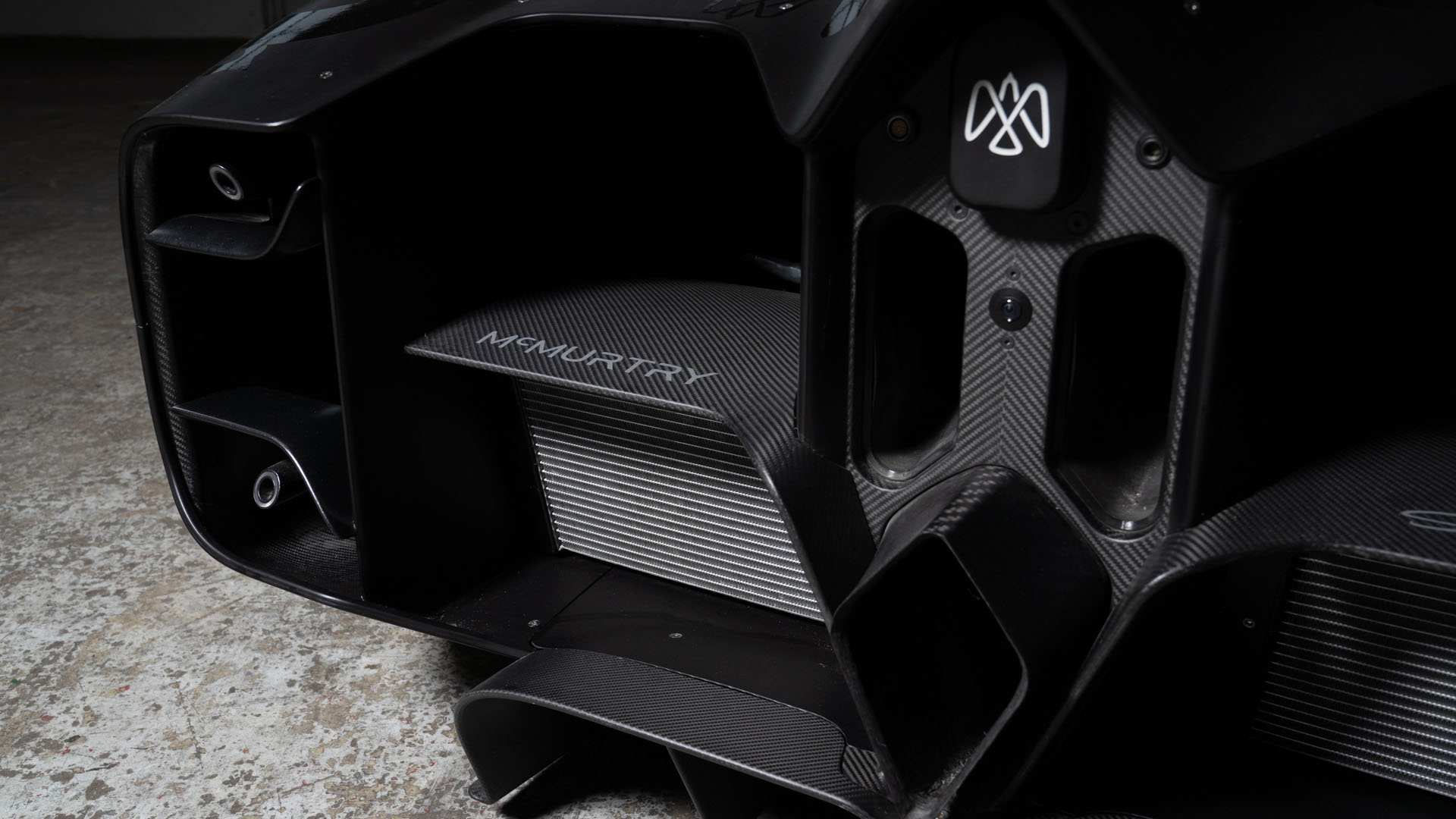 A dusty, disused hangar beyond Gambon corner on the Top Gear test track is a deeply unremarkable place to survey the upstart that could signal a future path for British supercars. And track days. And motorsport. We do like an underdog.

First things first: it’s not as big as you think. The McMurtry Spéirling is a single seater that could hide in the shadow of a Caterham. Imagine if you hit a Keaton-era Batmobile with a cuteness-o-matic ray – it’s tiny. And yet, under the bubble canopy, beneath the gullwing door, there’s room for a lithe 6ft-plus driver. Reclined, with legs raised above bottom height, cradled in a carbon seat and peering through the screen as if sailing a one-man submersible: as driving environments go, it’s pure racing car.

That’s the plan: to create a one-make competition series for these streamliners. The stats on the prototype are promising, and daft. Thanks to an all-carbon construction, the Spéirling (Irish for thunderstorm, which we’ll circle back to) weighs just under 1,000kg, and each kilo has its own horsepower. Yep, we’re in the four-figure ballpark here, thanks to a motor for each rear wheel.

The top speed, as decreed in the supercar commandments, is north of 200mph but how it gets there is beyond the powers of the Almighty. McMurtry claims zero to 186mph in 9.0secs. A Rimac Nevera takes 11.8 seconds, a Bugatti Chiron Super Sport 12.1. This is F1-ish pace, from a goth’s roller skate. 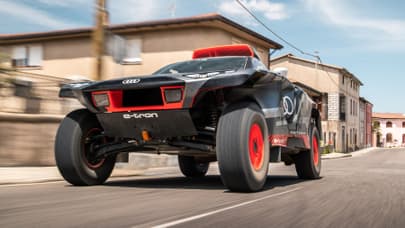 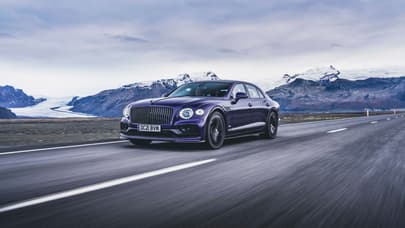 Across Iceland in a Bentley Flying Spur Hybrid

The size is part of McMurtry’s virtuous circle philosophy. A small car is a light car, while a modest frontal area limits drag. Slippery aero is handy for range and speed, which is helped by low mass. And so it goes on.

The U-shaped battery – structural within the tub – offers 60kWh of capacity and can sustain 30–60mins of flat-out running depending on weather and circuit. If it was subjected to the road car WLTP test it’d be good for over 300 miles.

You might have spotted the lack of a rear wing. A big no-no for drag, that. The McMurtry is a fan car: twin electric turbines buried behind the cockpit suck air from beneath the chassis and blast it out of a central rear ‘exhaust’ at a billowing 120dB. This is not a silent EV – it whines like an impatient jet fighter departing an aircraft carrier.

The upshot of fan-assisted downforce is you don’t need to go quickly to get the benefit. How does 500kg of negative lift from 0mph grab you?

McMurtry itself is the brainchild of Irishman Sir David McMurtry, who worked on Concorde’s supersonic Rolls-Royce Olympus engines. His company logo, adorning the Spéirling’s tail fin, is a graphical peregrine falcon.

This phenomenal hunter dives to intercept its prey at speeds of over 200mph, and has evolved natural baffles in its nostrils to prevent its lungs bursting with the ram-air pressure. Plane nerds will be aware Concorde’s engines required similar measures to ingest a Mach 2 headwind. Elegant engineering solutions are so often inspired by the natural world.

McMurtry’s team reckons it will be ready for test drives in 2022, with a racing series next on the to do list and aspirations for a usefully tiny, range-rich road car some day.

If you’ve found the recent glut of 2,000bhp e-supercars a touch gauche, this could be the EV’s Caterham or Elise moment. And it’s a clean supercar in more ways than one. When those fans create a localised category five hurricane, they do a remarkably efficient job of blowing all the dust out of a dilapidated old hangar.