Want to a buy a Bond car? Here’s how

From Astons to Citroens, this is your 007 buyer’s guide, with prices starting at three grand 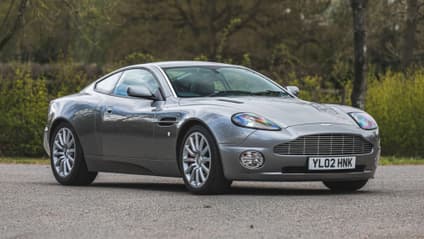