From the archives: exploring Detroit in the HPP Superbird | Top Gear
Advertisement
Classic

From the archives: exploring Detroit in the HPP Superbird 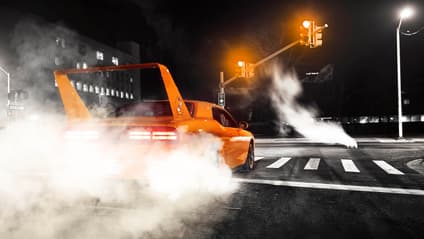