Holden’s groundbreaking mid-engined concept was out of true blue 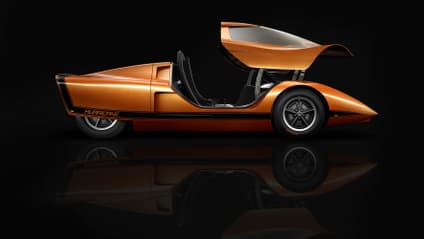