The worst timing, the worst ideas or just the worst luck? Let’s find out 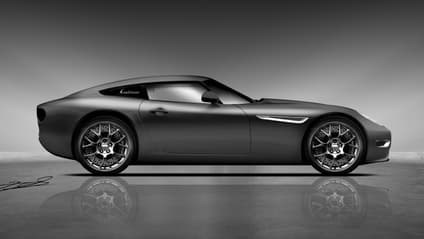