The 10 worst starts to a Formula 1 season 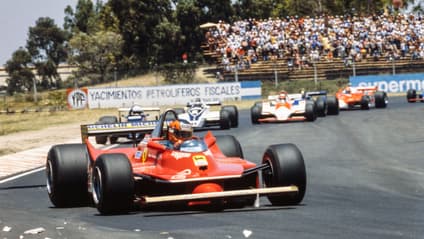