Cancel the other cars. All of them. Here’s the only one you need 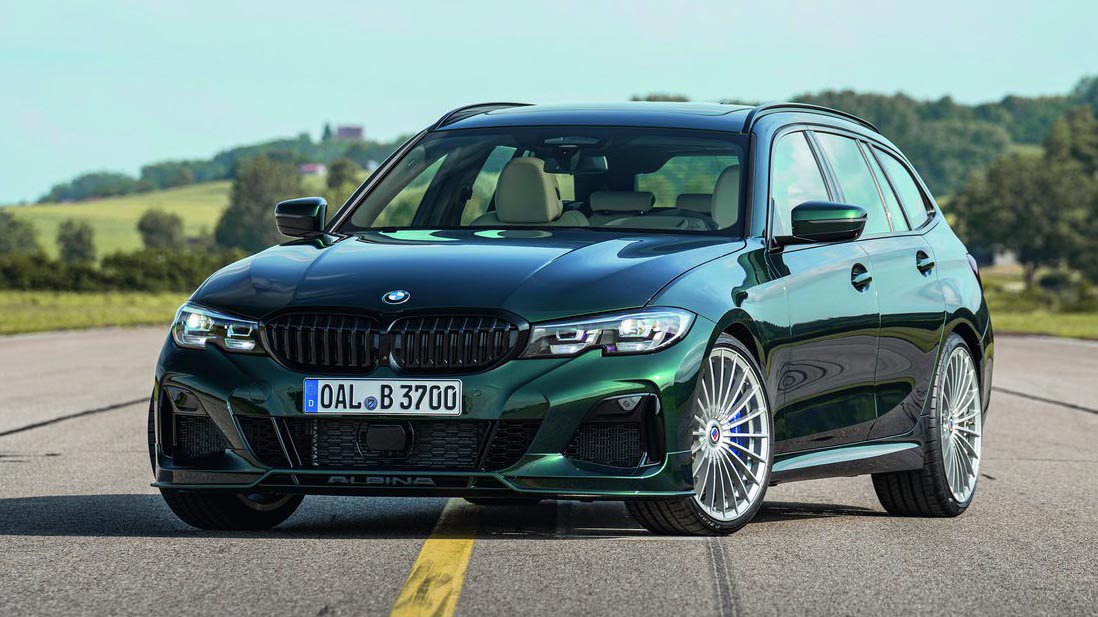 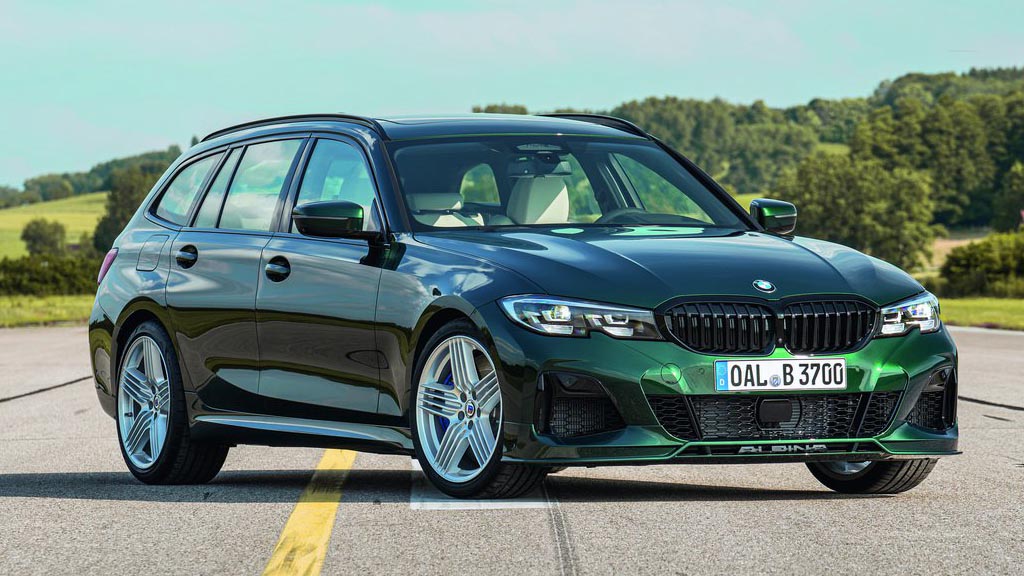 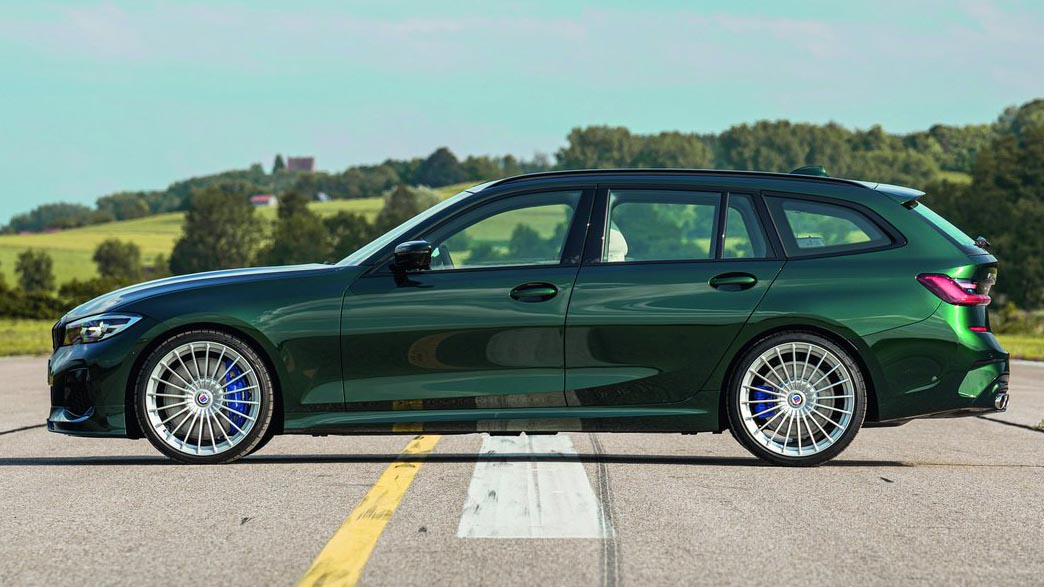 BMW M is too chicken to take on the Audi RS4 Avant and Mercedes-AMG C63 Estate. It says that people who desire fast middle-sized BMWs with space for brave pets buy the X3 M instead. It says there’s no market. No need whatsoever, for an M3 Touring.

BMW is wrong. Not only is the X3M a terrible car only fools will own, but Alpina has just gone and proved once again that a super-fast 3 Series wagon is all the car we really need, and want. And we really, really want this one.

Meet the new 2020 Alpina B3 Touring. First off, we’ll talk about the spec Alpina is showing off on its latest tuned Bimmer. Dark emerald green, blacked-out detailing, silver 20-inch multispoke wheels (both choices are demo’d on the car in the pictures) and a subtle, quad-tailpiped bodykit. It’s stunning. Swap the cream interior for tan and we’re sold. And that’s before we get to the oomph.

Said oomph comes from BMW’s latest 3.0-litre twin-turbo straight-six engine. In the X3 M and in the next M3, it can develop up to 503bhp, but Alpina’s chosen to peg that back to 455bhp, and instead concentrate on torque. Whereas the M Division version of the engine is all done at 443lb ft, the Alpina B3 churns out 516lb ft.

Equally sensible is the drive layout: an eight-speed automatic gearbox supplies power to all four wheels, so not a single pound-foot of precious torque is wasted. Alpina hasn’t quoted how quickly the B3 Touring gets off the mark, but it’s surely knocking on the door of a 4.0sec 0-62mph sprint. The top speed is over 186mph.

Inside you get a handsomely rebadged steering wheel, tweaked graphics for yer natty screens and retrimmed leather. No M Division stripes in the cupholders and sun-visors and glovebox lining though, because this is a grown-up’s fast car.

It’ll cost grown-up money too: £60,000 and up is a safe bet. For a 3 Series, it’s a lot. But for what’s very possibly the most tasteful new fast car in the world today, that’s a bargain, in Top Gear maths.