The new Giulia GTA has one hell of a bloodline 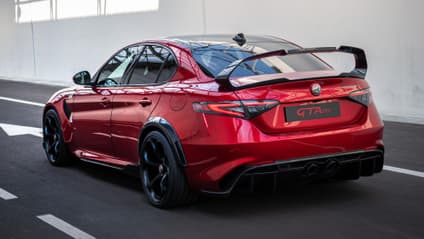