It really is the perfect recipe. Here are the star bakers 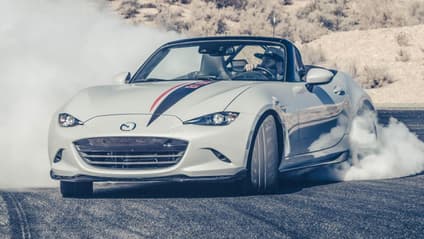