The 10 luxury car features you didn't know you wanted

Ready your finest cucumber sandwiches for our list of luxury goodness 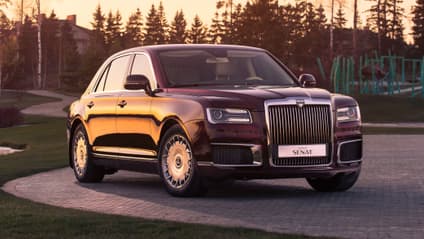