Here's every Batmobile worth caring about*

*and some that you might not care about. Your guide to a TV/movie icon 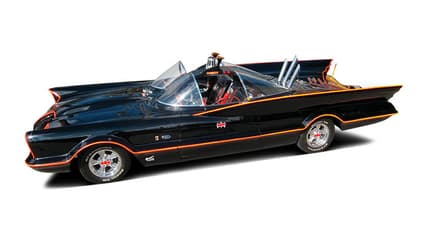