Need some classic track wheels on the cheap? Step this way 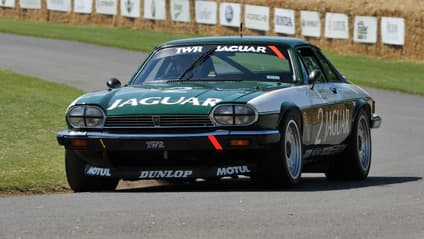