It’s not like Aston invented the sizeable-engine-in-small-car formula with the V12 Vantage, is it? 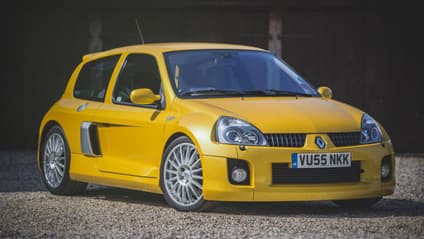