As more details on the new Bond film are announced, here's another list 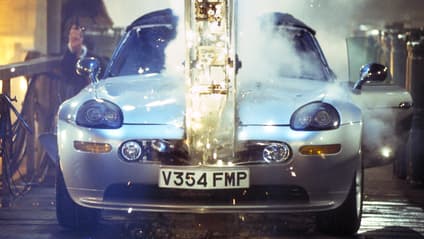