Here are 11 (possibly rubbish) things we miss from old cars

How did we manage to do things so much better back in the day? 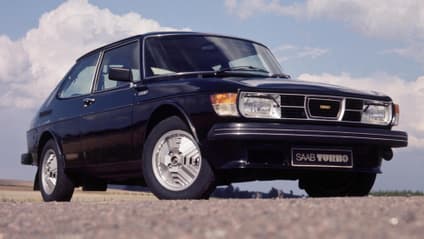