The sometimes-strange places BMW engines have ended up

Beemer styling is hit and miss, but the engines are solid gold. Well, figuratively 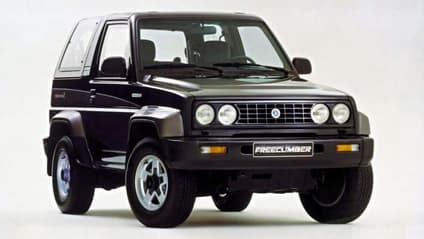