From the archives: a Pagani tour of Italy | Top Gear
Advertisement
Supercars

From the archives: a Pagani tour of Italy

As Pagani unveils the Huayra R, we return to the time we joined a very special convoy 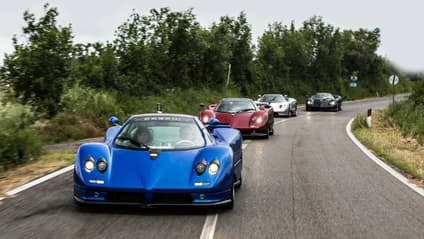