Here’s how you service a Lexus LFA supercar

You want to know what it takes to maintain an actual unicorn, right? Good 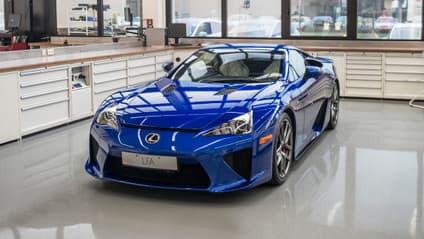