Don't pretend you're not thinking about it. Here's what you need to know 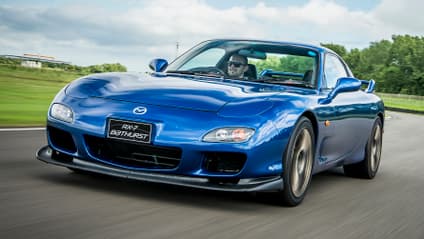