Tom Ford finds out if Scotland has any decent driving roads 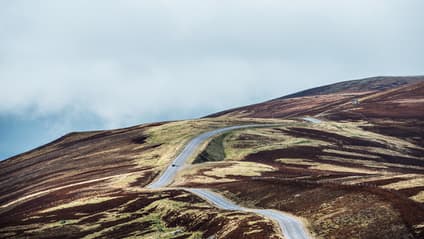