They paved paradise and made it a crossover. Time for a grassroots response 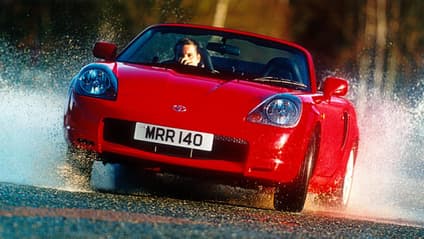