10 awesome sports cars for less than a new Kia Sportage

The Sportage is about as sporty as a game of darts. Here’s 10 cars that live up to the name 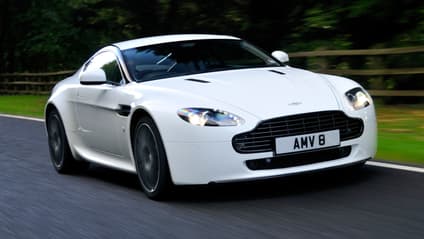