10 pretty awesome, near-new cars for less than a Toyota Yaris

Still in warranty, available today and actually kind of awesome to own. So, all the money in the world, right? Let’s find out 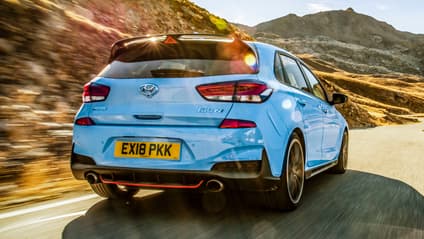