The beginner’s guide to Alpina

Putting the ‘express’ in executive express. The ‘executive’ too, come to think of it 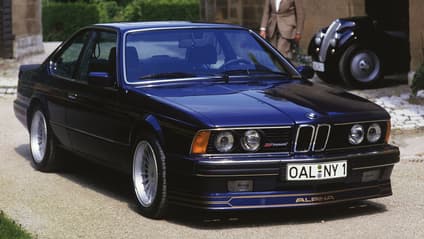