The beginner’s guide to Bugatti

The fastest cars in the world, built from unalloyed unobtainium 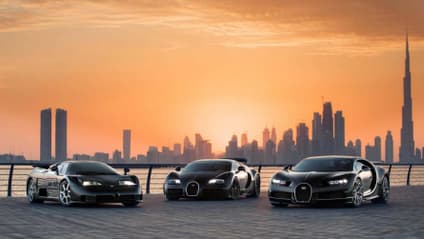