The beginner’s guide to Mercedes-AMG

Aftermarket tuner turned in-house skunkworks and F1 juggernaut. It’s been quite a journey 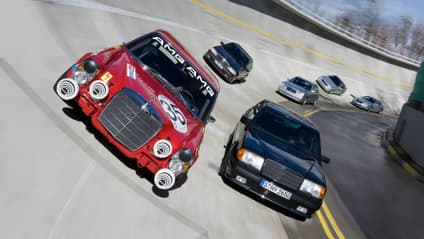