The beginner’s guide to Nissan

It’s been a long and winding road... but at least there’s the GT-R to drive down it 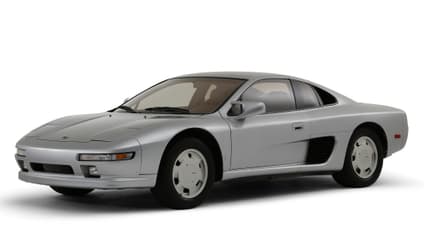