The beginner’s guide to Vauxhall

It's not all Astras. Meet Britain's first 100mph hero and the car that riled the Mail 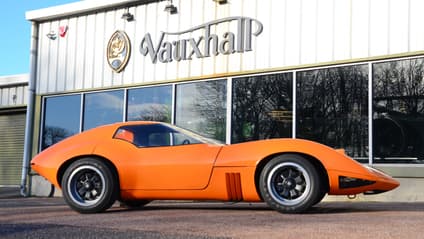