Now that you’re not driving to work, your car needs a bit of TLC. Here’s what to do 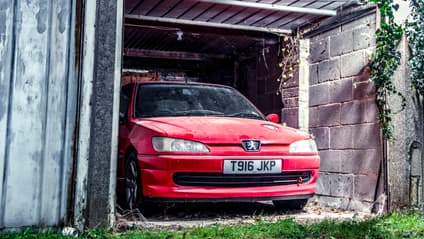