Nine cars to buy instead of the best small SUVs

It’s the advice we really shouldn’t have to give, yet here we are! 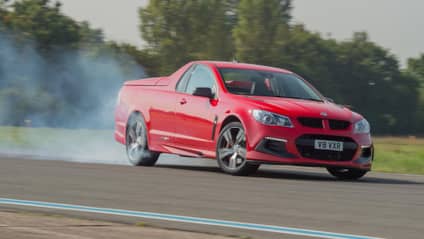