Six specific ways in which autonomous cars might help

Autonomobiles are coming, they say. For what conceivable reason, the rest of us ask 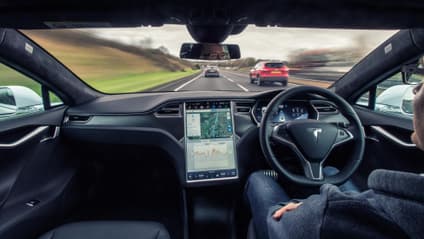