It’s been a benchmark saloon for more than 40 years now. So, probably worth getting up to speed 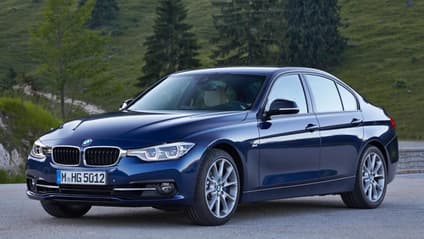