From the archives: the Dacia Duster in Peru

Back in 2012 we crowned the Duster our Bargain of the Year... and celebrated in style 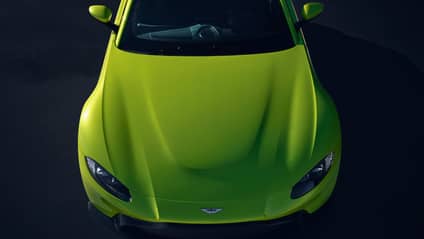