Retro review: the curious case of the Alpina B3 GT3

Ollie Marriage
Published: 09 May 2022
Skip 4 photos in the image carousel and continue reading 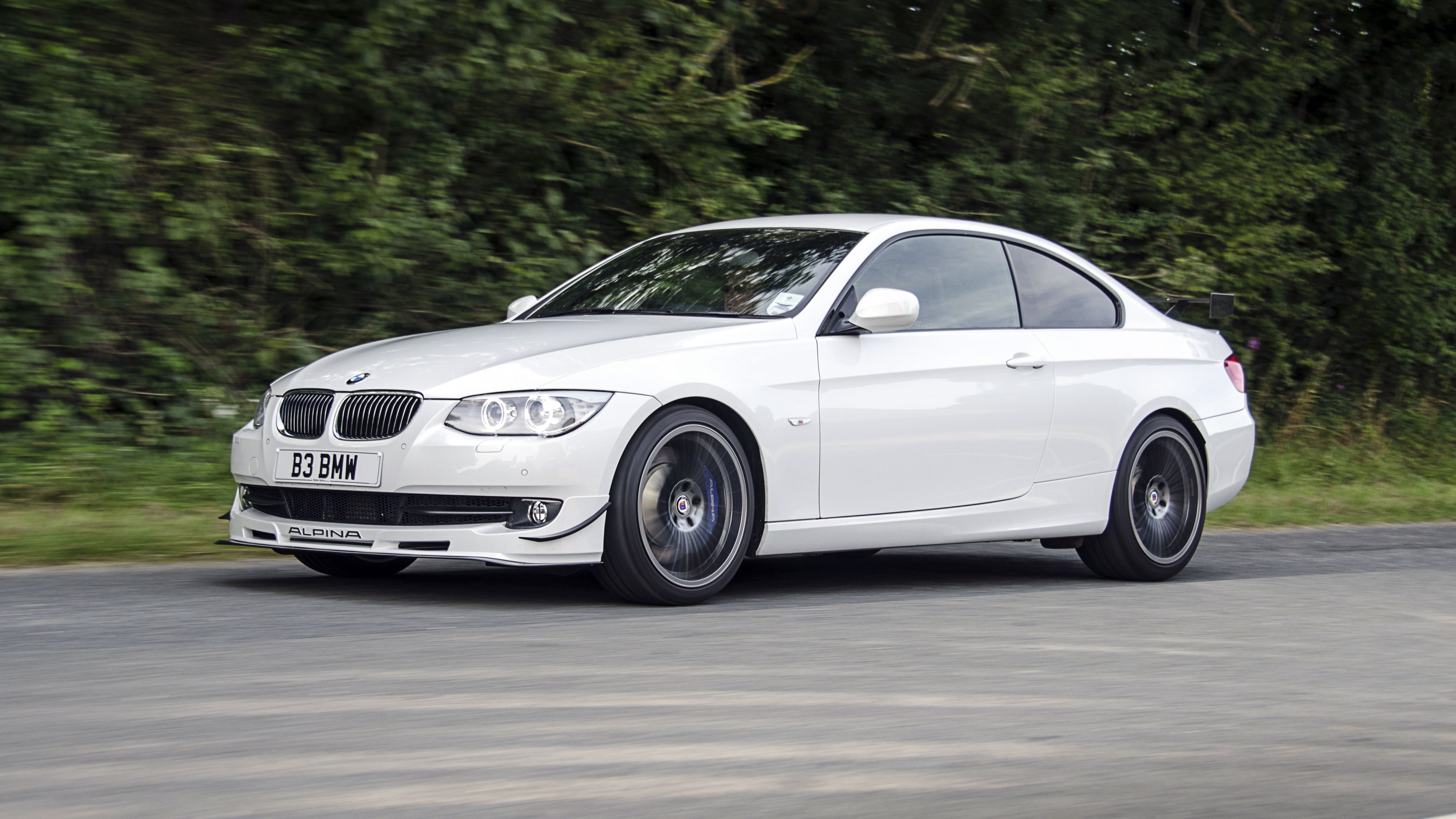 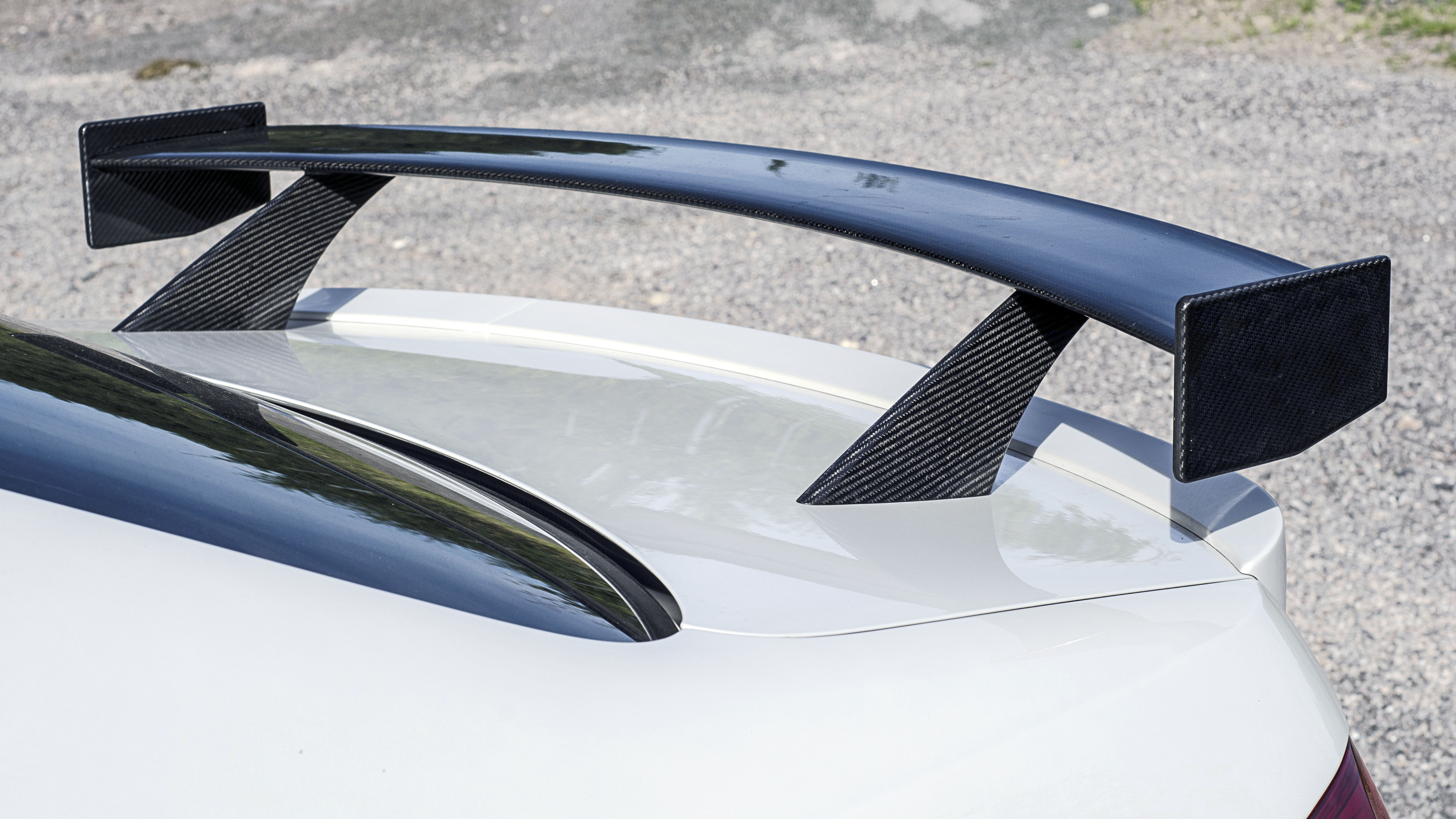 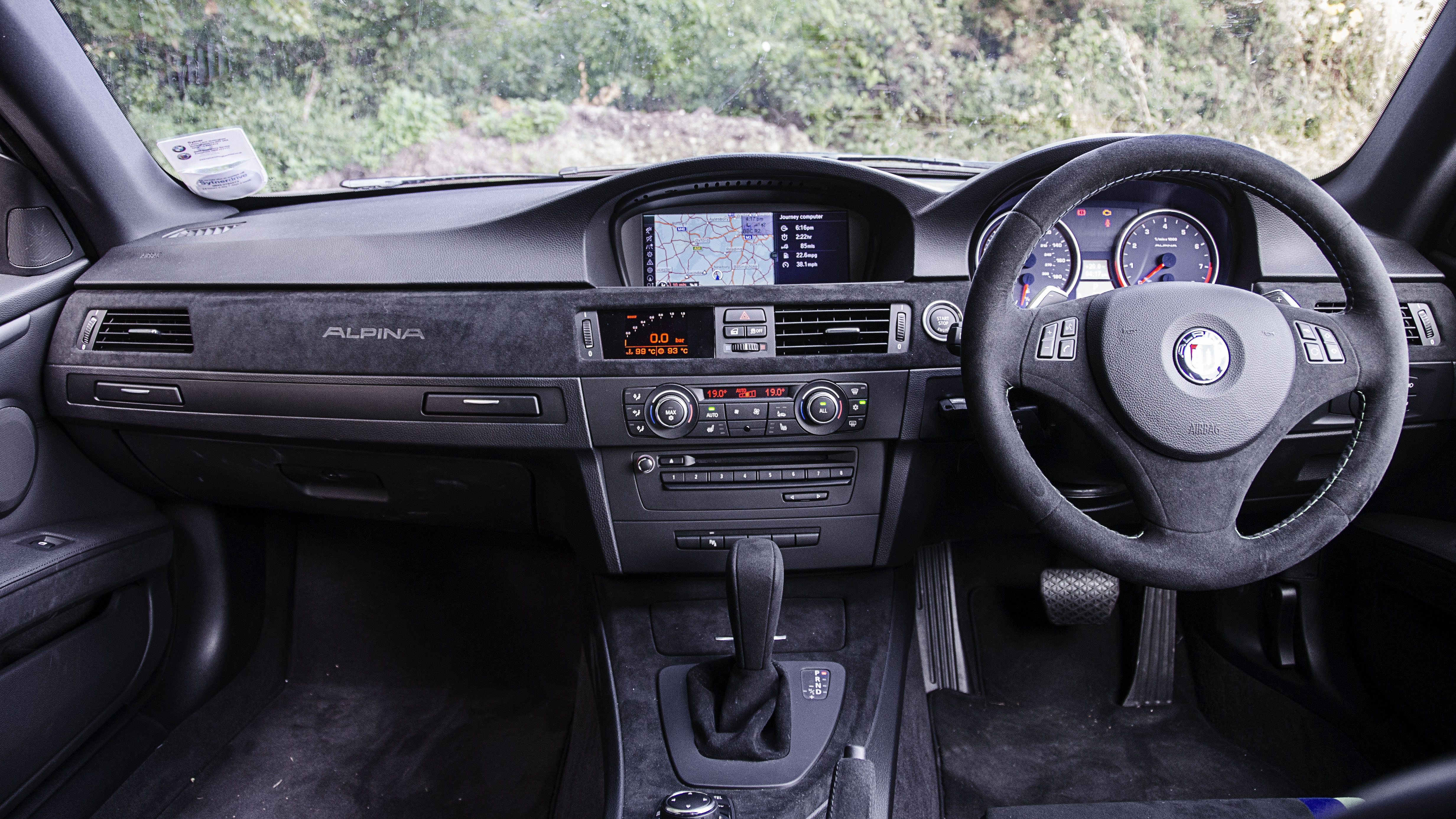 It’s neither one thing nor the other, this car. That’s not to say it’s bad, more that it’s likely to appeal to a very limited audience. An audience who like racy hardcore cars, but like certain aspects of them kept at arm’s length. Like the gearchange. And noise.

What this means is that this isn’t an M3 GTS rival. Despite the fact it’s a limited-edition model (99 GT3s vs 150 GTSs), has track-tuned adjustable suspension and has been produced to link to the B6 GT3 that won the German GT series last year; in actual fact it’s half the price and half as hard as BMW’s mightiest M3.

This might have something to do with the fact it’s not based on an M3 in the first place. Alpina (a car manufacturer in its own right, not just a tuner, according to the official German body that ratifies these things) takes standard BMW models as its starting point, and its USP isn’t to 'out-M' M, if you see what I mean, more to enhance the natural attributes of the car they’re, erm, enhancing.

Usually, we like the results of this very much indeed – Alpinas tend to be subtle, have more kudos, plus a little extra speed, smoothness and desirability. They’re BMWs honed in a direction we approve of.

The B3 GT3 goes further. Based on a 335i coupe, this is Alpina’s most track-nodding road car ever.

Much has been done: the twin-turbo (not the newer single-turbo engine that’s confusingly badged TwinPower) straight-six has been given better breathing apparatus and an upgraded ECU, so it has 402bhp and 398lb ft of torque. Speed is not a problem here. The B3 whips through the rev range with single-minded commitment, doling out M3 speeds with a side order of extra accessibility. 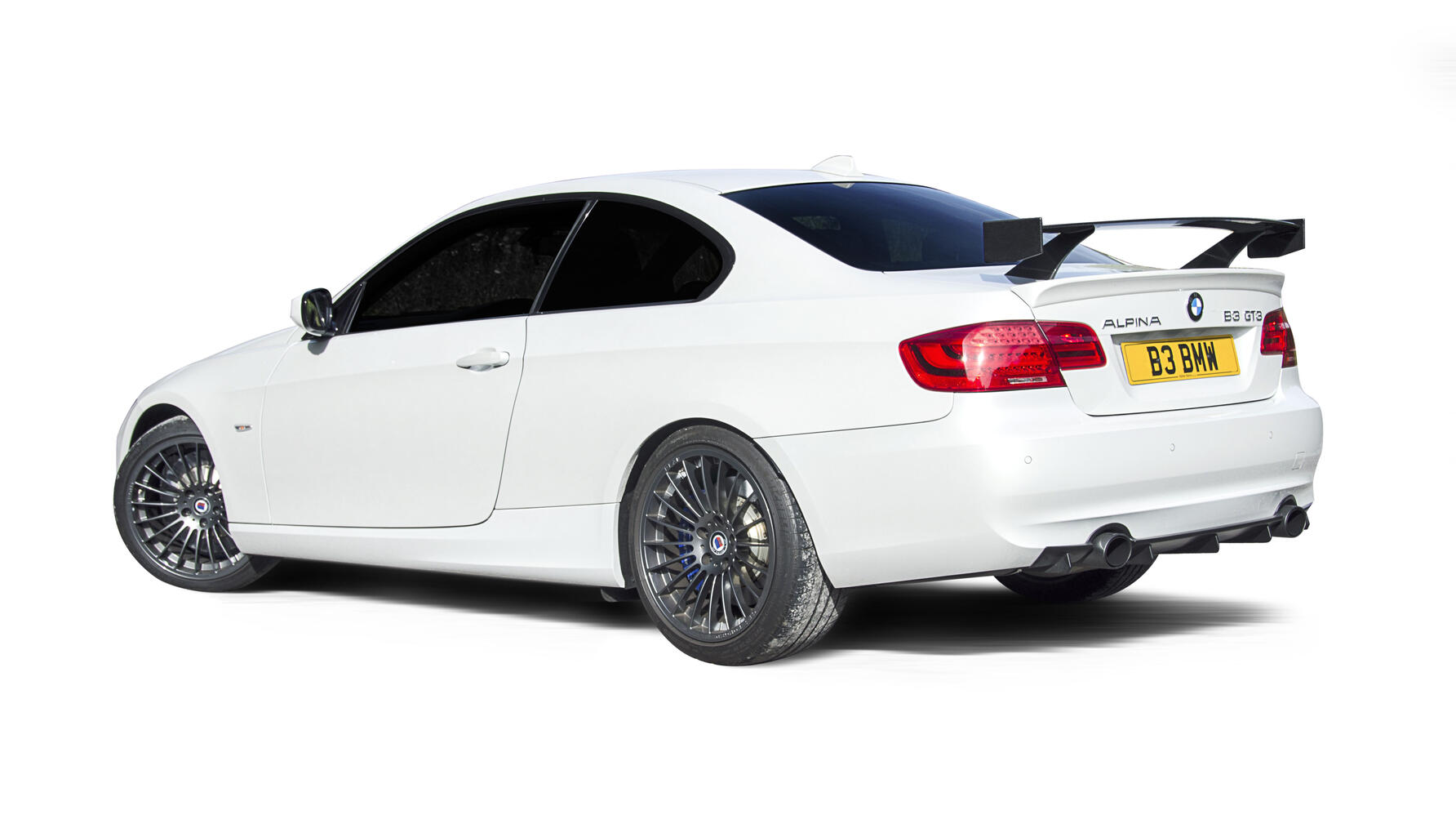 But speed is not the only, or even the main, aim here. No, handling is the key gain for this race-inspired coupe, and to that end Alpina has fitted adjustable suspension. Not the press-button-on-dash kind, but the visit-dealer-and-wait-45-minutes type. Not only can you alter the ride height and spring/damper settings, but you can even change the camber angles. No wonder Alpina doesn’t want owners having a crack at it themselves. There are three recommended settings: road, track and James May. Sorry, Nürburgring.

Road is enough, to be honest. That’s not to say it’s harsh, because it actually rides deftly, but you wouldn’t want it much stiffer if you regularly experience potholes and the like. What you do get through the suspension is a fabulous amount of surface information, brilliantly filtered so you only get the enjoyable/necessary/helpful stuff, not the jolts, crashes and bangs. In that regard, it strikes a better balance than the M3, providing all the good stuff of stiff suspension with few of the drawbacks. It corners without fuss or roll yet feels composed and relaxed.

But I am talking exclusively about the suspension here, not the handling as a whole. The reason for this is that the steering is unaltered and, as a result, feels a heartbeat too slow. You find yourself having to add more lock than you’d expect to need and experiencing less feedback than you’d hope for. It’s a sure sign that Alpina had neither the resources nor the inclination to do a wholesale, ground-up re-engineering job on the car.

But the steering is a minor niggle – it’s still nice to use, not a fundamental issue that undermines the car, making you question its role and aim. That’s the gearbox. Okay, I’m playing to the gallery a bit, but really, Alpina, an automatic, not even a double-clutch? OK, so it’s one of the better six-speeders and it does have paddles, but it’s still out of keeping here. You can just shuffle around in drive, and let the leggy ratios and software make decisions about gear choice. That’s not right in some track-bred racer, is it?

The trouble is, it’s easy to leave the car to its own devices because it is quite relaxing. Partially thanks to the gearbox, but perhaps more because of the absence of noise. Oh sure, it has an Akrapovic exhaust which saves 11kg, but you don’t notice that. What you do notice is the lack of any crisp, straight-six bark. Seriously, it’s a carbon-winged, track-derived BMW that makes no noise.

Apart from visually. Outside, there are trademark 20-spoke wheels, blue brakes and extra fins and wings of dubious purpose. Inside, there are great seats and a feeling the cabin is now half a generation out of date. And all the time you’re left with the question of who this car is aimed at. But maybe that’s the wrong question, because despite everything this is a great car to drive, one that can both charge and chillax. Trouble is, it does both at the same time. This is hardcore for the soft-hearted.